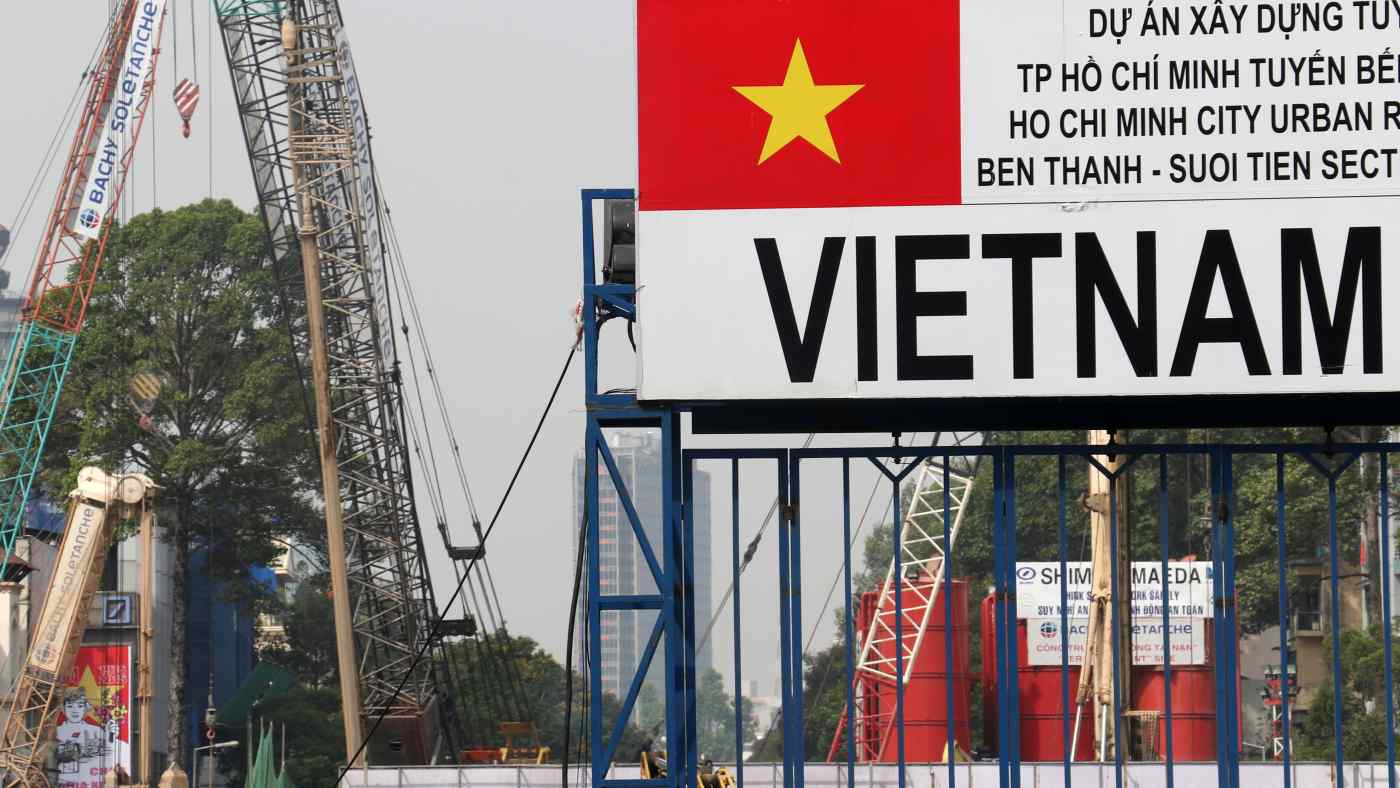 TOKYO -- Vietnam's stellar economic performance over the last few years has brought it to the attention of businesses worldwide and has also shone a light on its top performing companies that have become a force for foreign rivals to reckon with.

Among those rising stars is Vingroup, which began life as a property developer that has now grown into Vietnam's largest conglomerate focused on new technologies. It recently launched a smart TV called "Vsmart" that comes loaded with the Google platform, vying for local market share against established foreign players such as Japan's Sony Corp. and South Korea's Samsung Electronics.