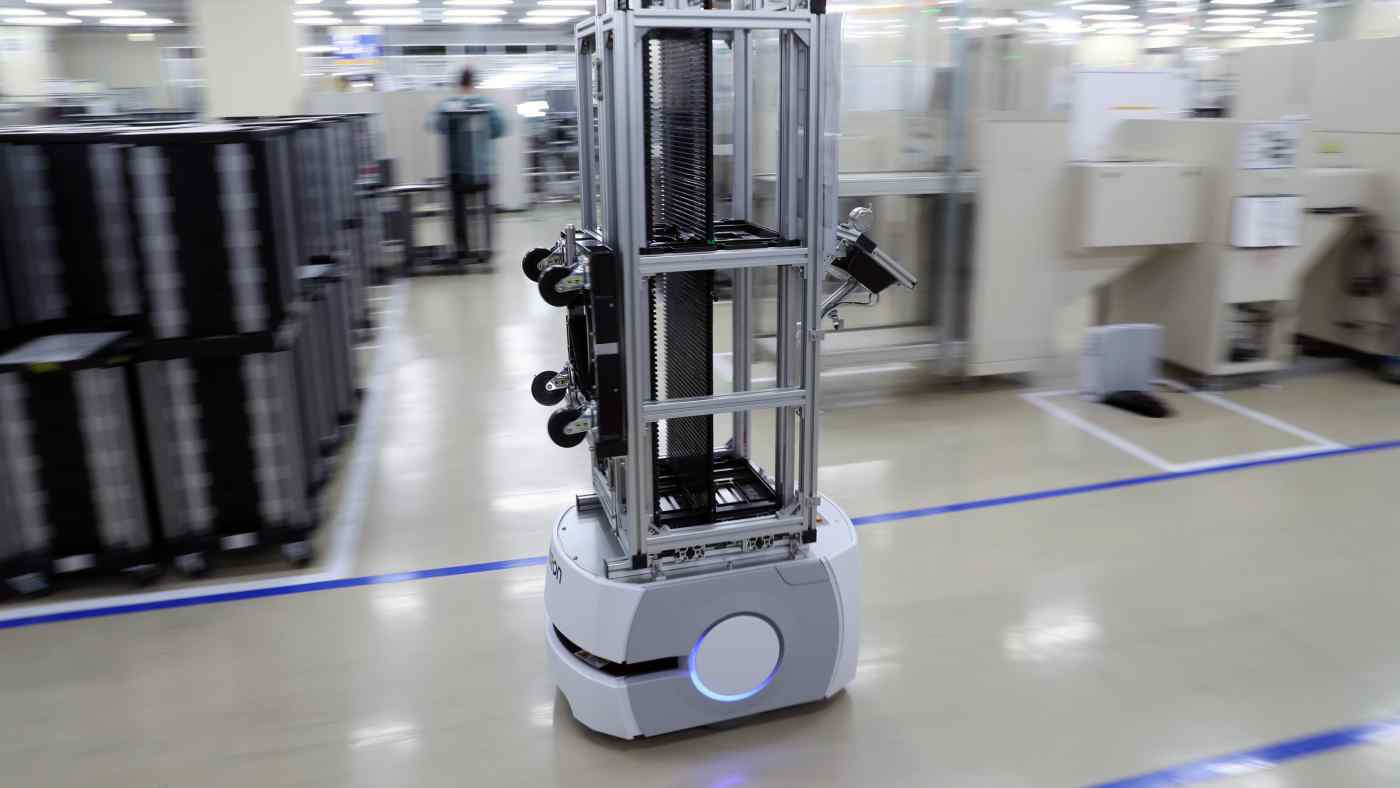 Microscan holds the third-biggest global market share in 2-D bar code readers, which provide a way of tracking products as they move through increasingly automated factories. The American company also produces bar code verification equipment as well as industrial cameras. Omron aims to purchase by early October all of Microscan from British parent Spectris, a maker of specialty measuring instruments.