MUMBAI -- The family-run companies of former Tata Group Chairman Cyrus Mistry are seeking at least one nominee director on the board of Tata Sons to represent their 18.4% shareholding in the entity. Mistry and Tata companies have been embroiled in a legal tussle since he was removed from his position October last year.

Senior counsel C. Aryama Sundaram, who represents Cyrus Investments and Sterling Investments asked the National Company Law Tribunal on Wednesday to be granted a seat on the board as the lack of such brings to "the fore acts of oppression towards me (Mistry's firms), the minority shareholder."

The counsel argued that despite holding a significant 18.4% stake in Tata Sons, the holding company of Tata Group, it is not privy to the business proceedings of the conglomerate 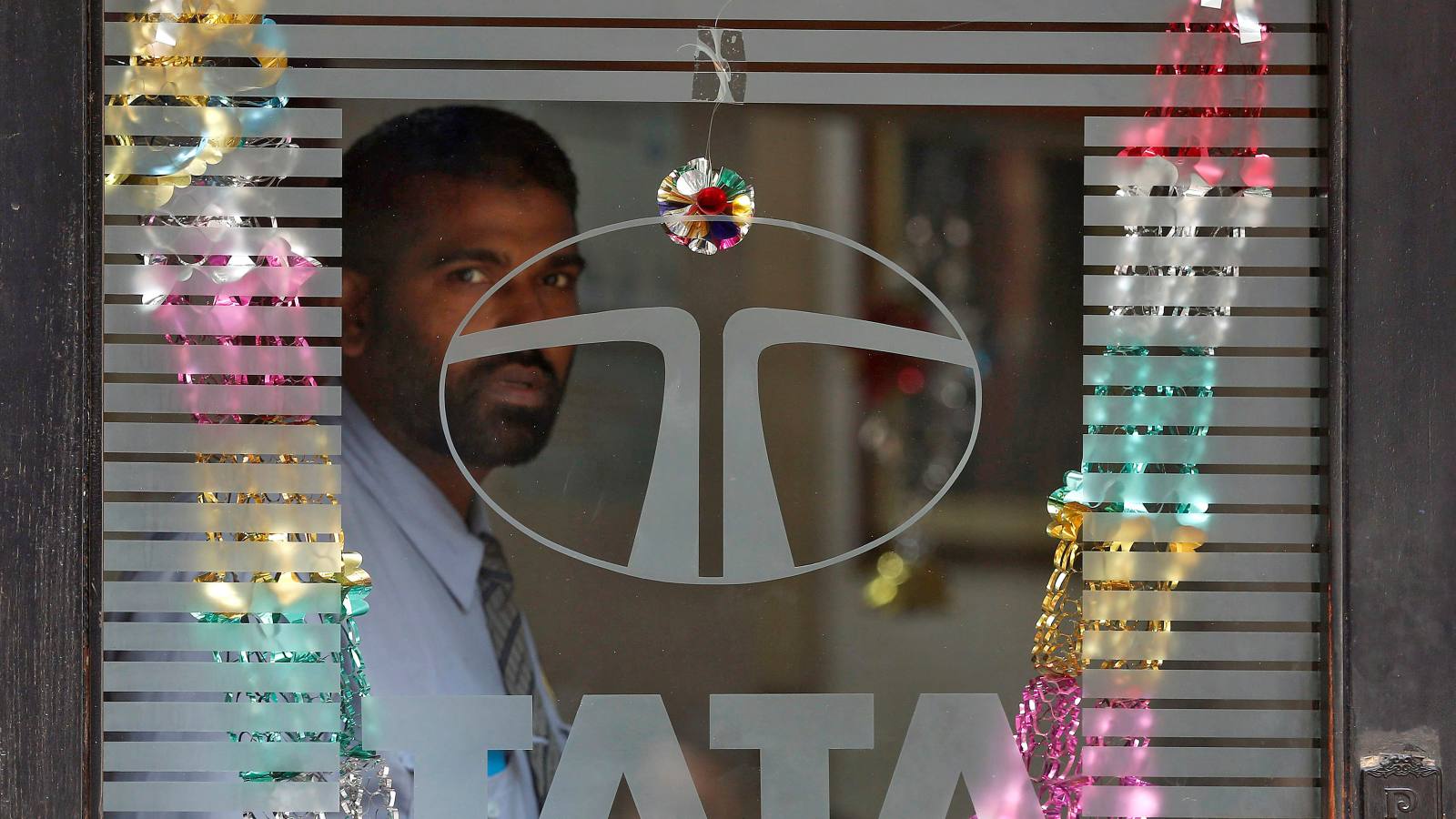 "Tata Sons today has a value of about 6 trillion rupees ($15.43 billion) at the least, my interest is 1 trillion rupees at the least so bring in transparency and corporate governance in the running of Tata Sons," said Sundaram, according to Indian newspaper Financal Express. "I am an 18% shareholder, I don't know what is happening in this company now, for 36 years except for [the] two years I was a director, so please let one nominee director (from the Mistry group) come to the board," he said.

The board currently comprises 11 directors, with three nominated by 66% shareholder Tata Trusts. It also has three independent directors and four additional and executive directors including Chairman N. Chandrasekaran.

Sundaram also sought to strike down the Articles of Association of Tata Sons as they undermine "the sanctity of the board" and give wielding power to Tata Trusts. He particularly mentioned articles 21, 121 A and 75 as oppressing the rights of minority shareholders. The National Company Law Tribunal's Mumbai bench began hearing on the Tata-Mistry tussle afresh in September. The hearings are expected to be completed in three months.

Mistry had approached the National Company Law Tribunal first in December last year, two months after he was ousted as chairman. Shareholders voting in different group companies also ensured he was ejected from individual companies as well as the board of Tata Sons.

Mistry's family has held shares in Tata Sons since the 1930s.