But outlook clouded by US tech sector's turmoil 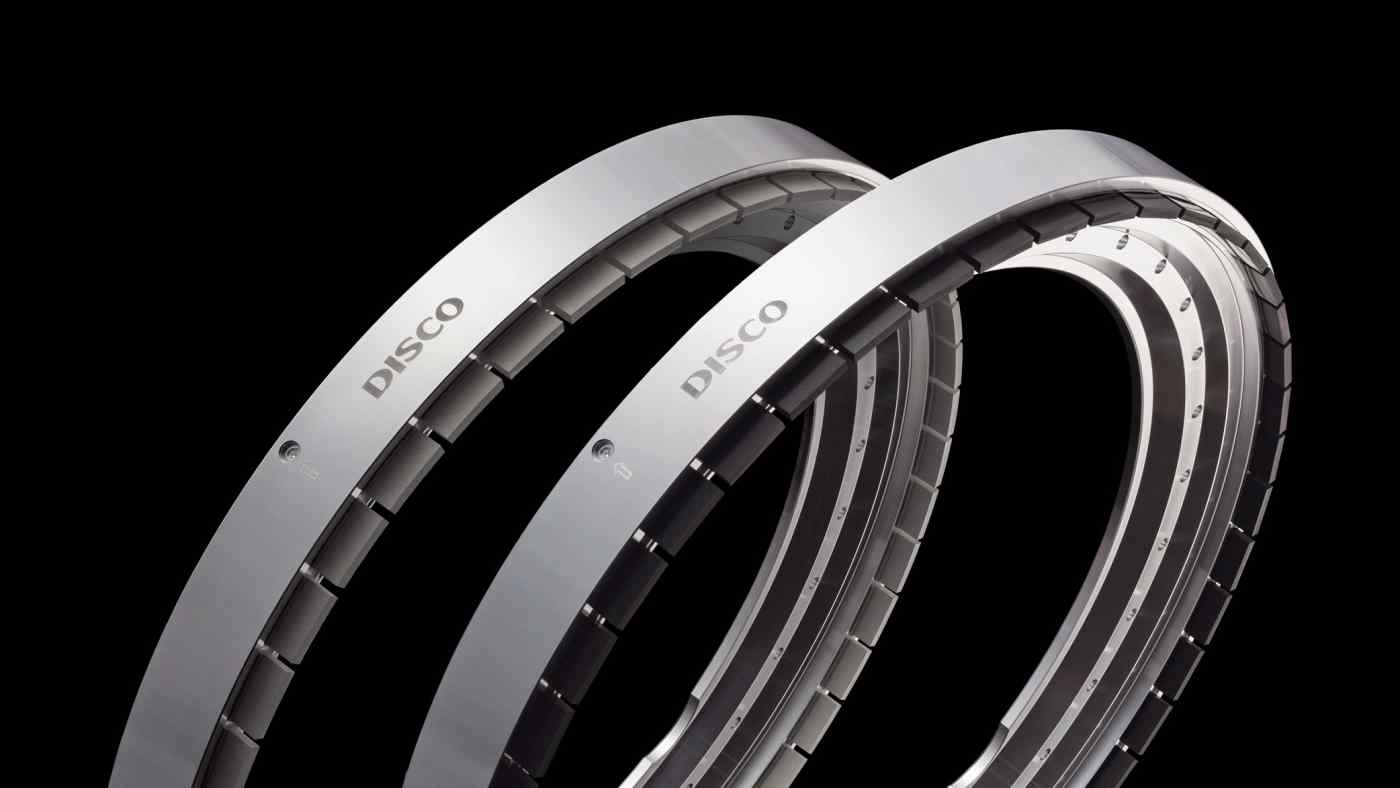 TOKYO -- Chipmaking equipment producer Disco is headed for a fourth straight profit record for fiscal 2017 thanks to strong demand abroad, but a potential slowdown in capital investment by U.S. tech companies has weighed on its outlook.