Oyo pledges $800m to upgrade hotels in India and China 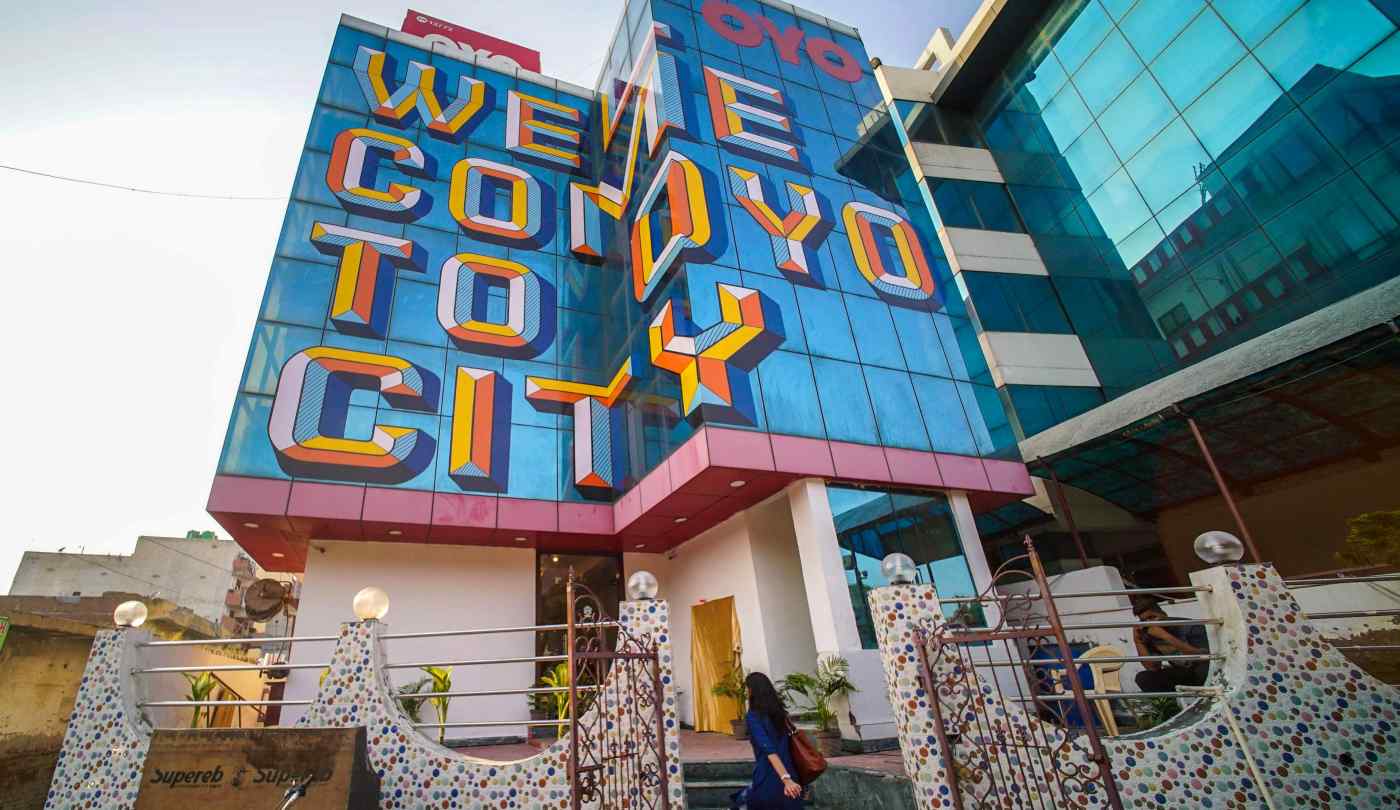 NEW DELHI -- Flush with funds, low-cost hotel startup Oyo plans to invest $800 million to bolster its presence in India and China, the two countries it describes as "home markets."

"In the next 10 months, we are going to invest 14 billion rupees ($200 million) in India alone," Aditya Ghosh, Oyo's CEO for India and South Asia, told reporters here on March 12. This amount will go toward upgrading hotels, investing in technology and spending on employees, among other uses, Ghosh said.

Oyo also plans to pump $600 million into its China operations and continue focusing on Southeast Asia.

Oyo, one of the biggest startups in India, closed a funding round of $1 billion this year led by existing backer SoftBank Vision Fund, lifting the hotel company's valuation to $5 billion. Other investors include Greenoaks Capital, Sequoia Capital India, Lightspeed India, Hero Enterprise and China Lodging Group.

"Oyo is a global company, and we have already committed to invest close to $600 million in China. We haven't given a timeline [for it]," founder and CEO Ritesh Agarwal said at the news conference. "That still means we have a large balance sheet to invest across other geographies."

"We will also continue to expand across Southeast Asia and the Middle East actively," Agarwal said, adding the company has nearly $1.1 billion on its balance sheet. "So far, we have seen China and India as home markets and Southeast Asia and the Middle East as key markets for expansion. In Japan, we have a joint venture with Yahoo Japan, with whom we will continue to expand."

Oyo, founded in 2013, also has footholds in Malaysia, Nepal, the U.K., United Arab Emirates, Indonesia, Saudi Arabia and the Philippines, with over 18,000 franchised or leased hotels in its chain and more than 6,000 homes. More than 90% of sales come from repeat customers or word of mouth, the company said.

The company said it is focused on investing and building franchises to take advantage of the potential $3.6 trillion global accommodation market, instead of chasing short-term goals like profitability.

The company slashed its losses as a percentage of realized value -- Oyo Hotels' sales run rate -- to 20.3% for the fiscal year ended in March 2018, from 44.5% in the prior year. Oyo estimates trimming the losses to 10.4% in the current fiscal year.

The company is on the path toward profitability, Ghosh said, but he could not say when that will be achieved.