Panasonic and partners ready shield for 'internet of things' 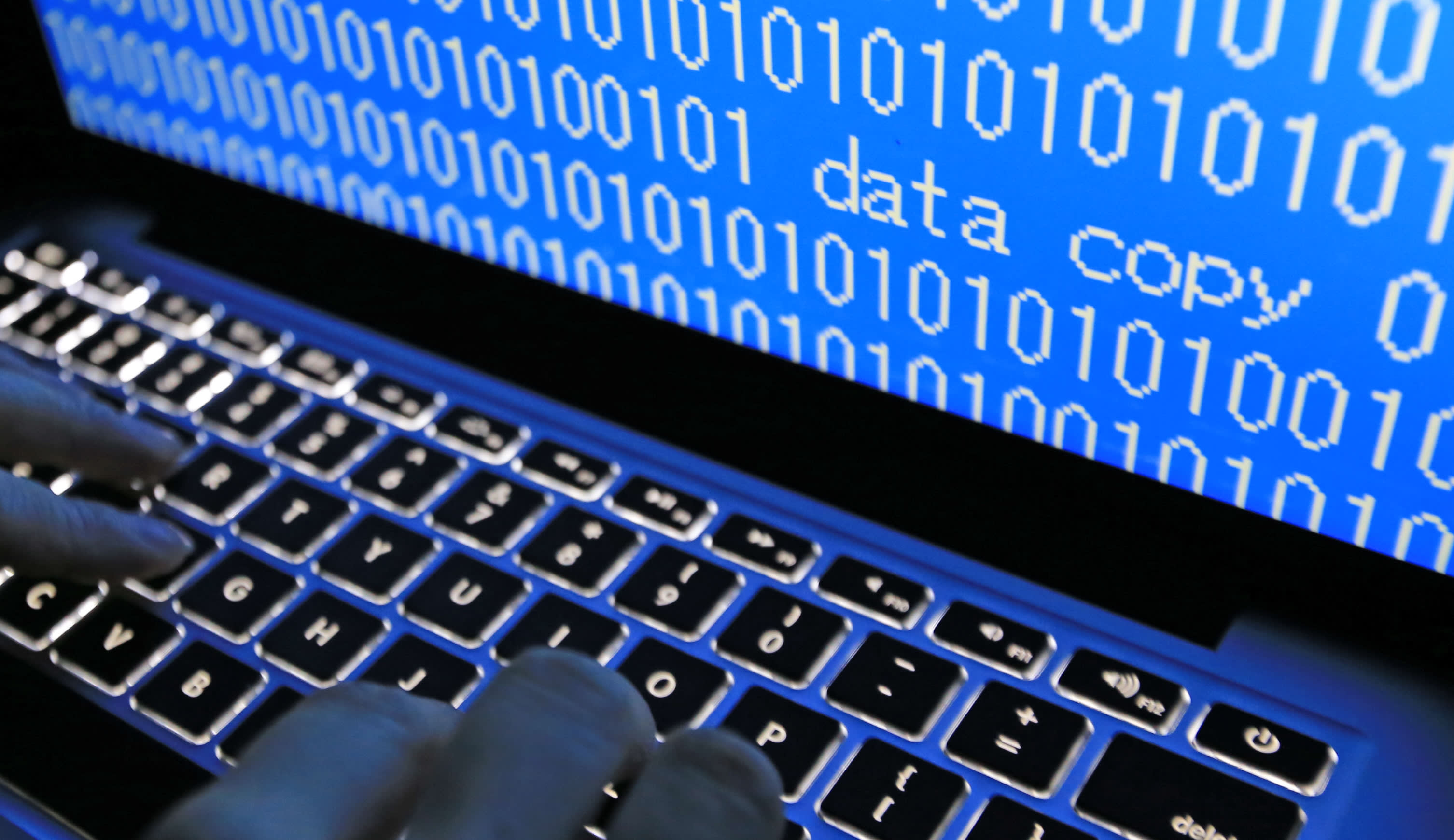 OSAKA -- Panasonic will join with businesses inside and outside Japan, including U.S. cybersecurity company Symantec, to offer comprehensive security services for the "internet of things," seeking to protect a vulnerable but increasingly important piece of infrastructure.

The number of objects connected to the internet of things worldwide, such as surveillance cameras and factory sensors, is expected to swell 50% from current levels to 30 billion in 2020. These devices are considered more susceptible to cyberattacks than personal computers, for example, as their processing power is lower.

Panasonic will bundle technologies and services from around 10 companies -- including Symantec, PwC Consulting, Tokio Marine Holdings unit Tokio Marine & Nichido Fire Insurance, and electronic components maker Rohm -- into a cybersecurity package for the internet of things.

Panasonic has used its ultra-fast computation technology to develop software that enables even weak processors to perform encryption on par with a PC. It has combined this with cybersecurity technology cultivated by Symantec to develop an effective security system for connected devices.

Remote maintenance services will also be offered, with help from Rohm's wireless technology, so analysis of incoming cyberattacks can be used to better respond to later attacks. PwC Consulting will advise customers on how best to implement the security suite. The services may be bundled with cyberattack insurance now being offered by Tokio Marine.

Cyberattacks, particularly against the internet of things, are a growing problem. The global attack in May forced production halts at European plants run by Nissan Motor and French partner Renault. Internet-connected cars are vulnerable to hacking as well.

A gauge of Japanese activity from malware and other cyber threats tracked by the National Institute of Information and Communications Technology swelled 140% last year, with 64% of the total targeting connected devices.

Japanese companies lost an average of 210.5 million yen ($1.85 million) from cyberattacks in 2015, a survey last year by cybersecurity company Trend Micro shows. The figure jumped 60% from a year earlier owing partly to indirect expenses, such as compensation for leaks of personal information and the cost of investigating security breaches.