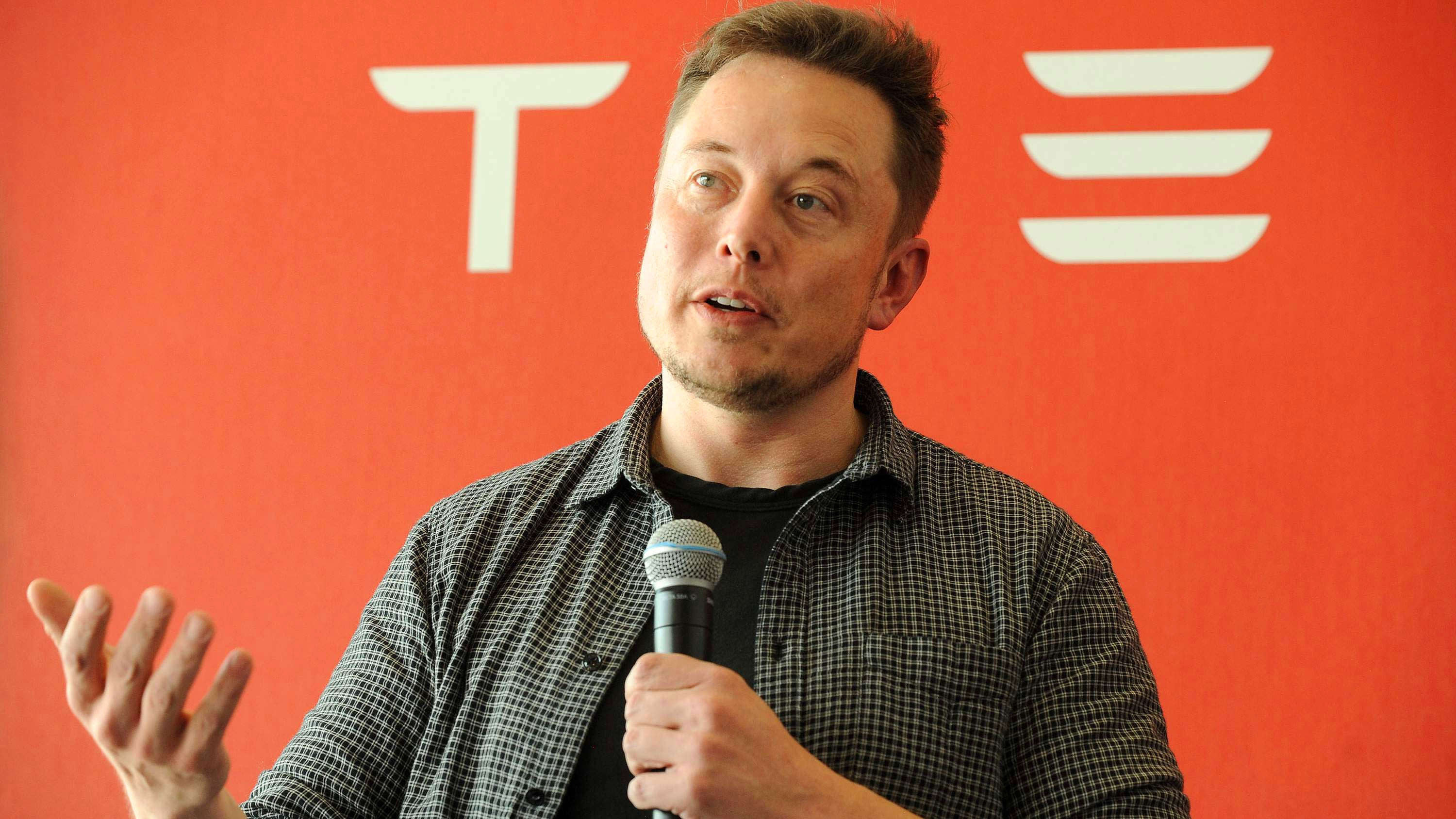 OSAKA/PALO ALTO, U.S. -- Panasonic's decision to halt investment in an electric vehicle battery plant run jointly with Tesla marks a change in strategy for the company, which went all in on the project but now seeks to reduce its dependence on the automaker.

To date, Panasonic has stuck with Tesla, betting its future on the iconic American company's brand power and the global following that it commands. "If our partnership with Tesla doesn't work, our EV business won't succeed, whoever the partner is," a Panasonic executive says. The view is shared by most Panasonic leaders.

Just last October, Tsuga said the Japanese electronics group was open to additional investments in North America "as we move in step with Tesla."

But now, spending to expand their Gigafactory 1 in the U.S. state of Nevada has been halted, Nikkei reported on Thursday. The decision slams the brakes on a projected 100 billion yen to 150 billion yen ($898 million to $1.35 billion) in additional investment from the Panasonic side. Tesla's Model 3 sedan, a lower-priced model meant to broaden the brand's appeal, encountered setbacks along the way to mass production. The target date for reaching output of 5,000 cars a month -- the minimum analysts say is needed to ensure profitability -- was pushed back twice. Each delay forced Panasonic to cut its earnings forecasts.

In February, Panasonic cut its operating profit outlook for the year ending March 31 by 40 billion yen to 385 billion yen. Its earnings are stuck in low gear while those of Sony and other Japanese peers surge ahead.

Interest-bearing debt stood at 1.24 trillion yen for the year ended March 2018. While cash holdings were nearly as high, Panasonic's debt-to-asset ratio worsened to near the levels of fiscal 2011-2012, when the company suffered huge back-to-back net losses on restructuring costs.

Panasonic has faced its share of production troubles. The Osaka-based company dispatched over 200 engineers to the Gigafactory to try to resolve problems with the output of cells, a core battery component. High materials costs and heavy depreciation on the $4.5 billion plant have weighed on profits. 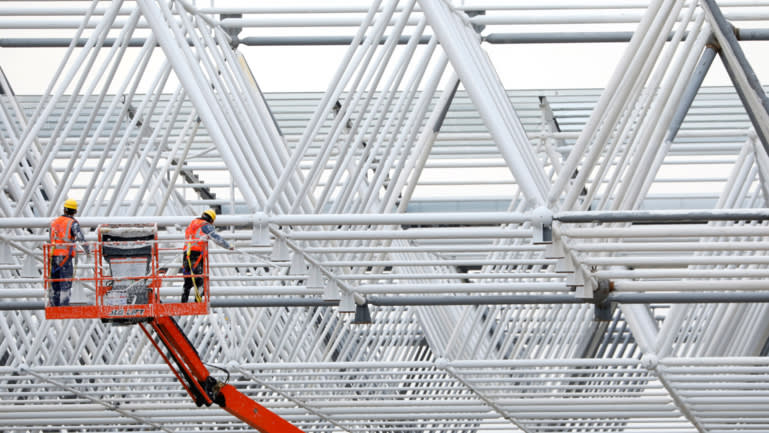 Operating losses in Panasonic's Tesla battery segment are estimated to have widened sharply in the year ended March 31, to 20 billion yen.

Signs that the partners were falling out of step had emerged. Tesla's plans to build a factory for electric cars in Shanghai, complete with production lines for batteries, were met with caution at the Japanese company.

"The growth curve envisioned by Tesla is too steep," a senior Panasonic executive said several months after the project was announced last July.

Meanwhile, Panasonic has taken steps to diversify its vehicle battery business. It has enlisted Toyota Motor for a joint venture to mass-produce lithium-ion and other batteries, using factories in China and Japan, Nikkei first reported in January.

Batteries are a capital-intensive industry, and with Asian rivals such as China's BYD and South Korea's LG Chem ramping up capacity, Panasonic faces a risk of losing competitiveness if it cannot keep up. Its growth strategy depends on automotive electronics as a driver, sustained by earnings from a strong Japanese appliance business until it gets up to speed.

But producing cylindrical batteries for Tesla and square ones for Toyota at the same time "poses a major risk," an industry source said -- a lesson that Panasonic learned with money-losing investments in display panels.