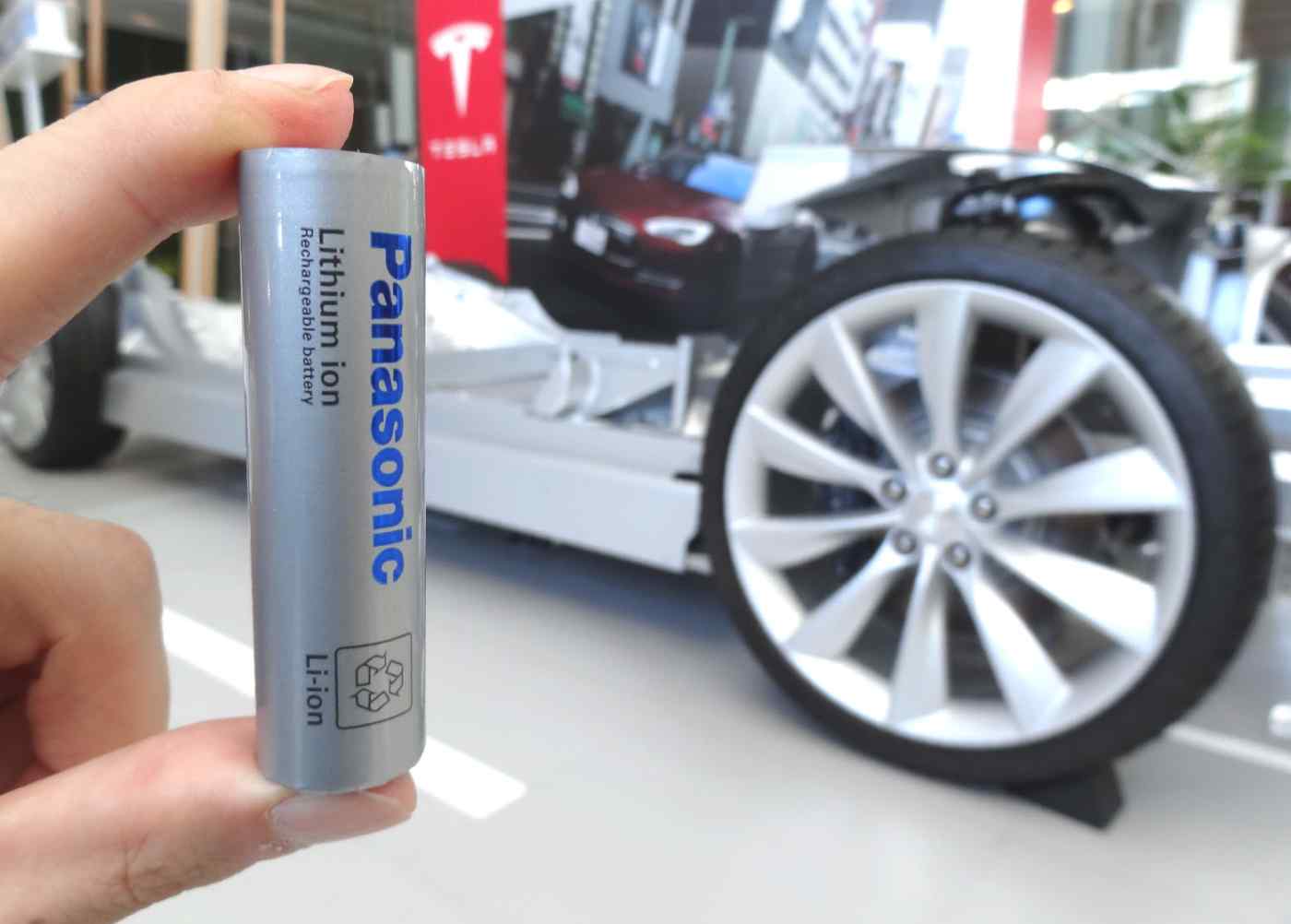 The Osaka-based electronics manufacturer now expects net profit to rise 41% to 210 billion yen ($1.91 billion), up from its previous guidance of 160 billion yen. Panasonic last posted a full-year net profit above 200 billion yen in the year through March 2008, and has already cleared that threshold in the first three quarters of this fiscal year. The company follows international accounting rules.

Sales rose 9% year on year to 5.91 trillion yen for the April-December period, while net profit climbed 1% to 200.1 billion yen. Panasonic set its annual dividend at 30 yen per share, up 5 yen from the year before.

"We didn't earn as much as we hoped in areas we considered promising, but we surpassed expectations everywhere else," Chief Financial Officer Hirokazu Umeda told reporters at a Monday earnings conference.

The electronics conglomerate also added another 15 billion yen to its operating profit forecast for the full year, bringing it to 350 billion yen -- representing a 26% gain. Among the unexpectedly strong performers in April-December were sensors and motors used in automating factory production. In China, Panasonic is pushing sales of both motors and low-cost systems for controlling industrial robots.

Income rose across all four of Panasonic's main internal companies for the nine-month period. The appliance division enjoyed brisk sales of air conditioners and hair dryers in China. In the housing-related business, sales of wiring devices grew. The Japanese company downgraded its outlook for sales of rechargeable batteries, including for automobiles, to 426.5 billion yen -- 45 billion yen below the prior forecast. It cut its operating profit target for the battery business by 12 billion yen, leaving it in line for an operating loss of 5.4 billion yen.

Seeking to reduce its reliance on Tesla, Panasonic entered into a partnership on electric vehicle batteries with compatriot Toyota Motor in December, and is exploring opportunities with other domestic and Chinese automakers. But the battery operations have a long way to go before getting on track. Panasonic remains optimistic that "vehicle electrification will advance in the long term," in the words of a company executive, but its ability to grow profit remains, for the moment, tied to Tesla. Panasonic's standing net profit record of 281.8 billion yen came in the year through March 2008, amid healthy sales of plasma and LCD televisions. But the company stumbled under its own excessive investment in panel production, and earnings slumped thereafter. It was forced to take steps including beating a retreat from TV screen production.

Wary of repeating those mistakes, Panasonic is "locking in customers before increasing battery output," one executive said. For now, however, the company's growth strategy remains vulnerable to production interruptions at Tesla.