Fixed-rate service aims to lock in customers and collect data 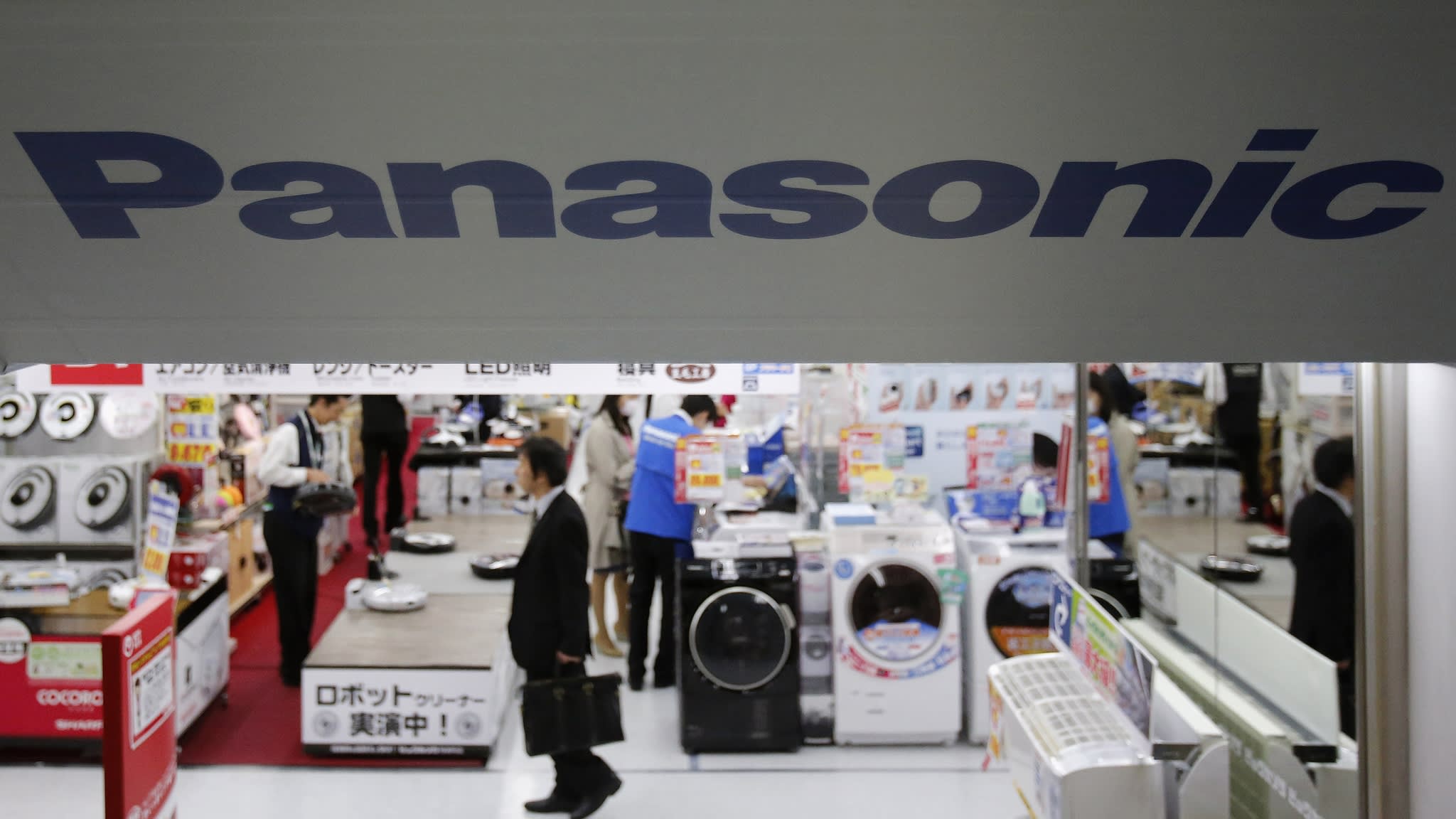 OSAKA -- Panasonic will start a fixed-rate rental service in Japan for appliances like refrigerators as soon as 2020, hoping to shift to a new business model that brings in steady earnings.

The electronics maker will expand on a trial TV rental program launched in February, with plans to collect customer data from a wider variety of products.

Unlike existing appliance rental services that focus on corporate customers and people being transferred to new jobs away from their families, Panasonic will target a range of households with items including Blu-ray Disc records and kitchen appliances.

The shift toward the subscription method puts Panasonic among a wave of industry peers, as well as automakers like Toyota Motor and apparel companies, that are likewise leasing consumer durables at fixed rates. But profit models for such services are not yet fully proven, and a number of players have backed out.

Panasonic will use the program to gather data, such as on what TV channels users watch and when, to use in crafting sales promotions and developing new products and services

Details such as prices will be set based on knowledge gleaned from Panasonic's existing TV rental service. The company offers a range of seven TV models, with screens from 49 to 65 inches and display options such as ultra-high-resolution 4K or organic light-emitting diode technology, for monthly fees ranging from 3,400 yen to 14,000 yen ($30 to $124). Users can sign three- or five-year contracts, after which they can choose to pay a fee and keep using the set or switch it out for a new one.

Customers will be able to sign up for rental services at 2,500 of Panasonic's affiliated retail stores throughout Japan. The company hopes interacting with customers more in person will help to sell them other products.

Appliances have become increasingly commoditized as South Korean and Chinese makers rise to prominence, and Japanese manufacturers have tended to fall behind in the resulting price competition. Panasonic hopes the rental system will help it lock in customers as well as generate stable profit. It aims to raise its rate of repeat TV buyers to 80% from the current 41%.

Panasonic's peer Sony offers subscriptions to online services for its PlayStation 4 home game console and provides services related to its Aibo robotic dogs for a set fee. Canon is set to start offering a fixed rate, including printing fees, for the use of multi-function office devices.

Even the auto sector has joined in, with Toyota launching a service that lets users drive its premium Lexus lineup and other luxury cars for a fixed monthly fee. So has the fashion industry, with clothing company Renown launching a monthly-fee business suit rental service on six-month intervals and department store operator Isetan Mitsukoshi Holdings introducing dress rentals.

But unlike digital subscription services for music and movies, for instance, physical goods like cars, appliances and apparel require inventory management and maintenance. Offering conveniences like easy exchanges often increases costs and slows down operations.