Panasonic's next CEO will be Yuki Kusumi, who is currently the head of the company's automotive business and is expected to accelerate business restructuring to get the company on a growth path. (Photo by Tomoki Mera)
Nikkei staff writersNovember 13, 2020 17:13 JST | Japan
CopyCopied

Kusumi is expected to accelerate business restructuring and aims to get the company on a growth path.

Kusumi is currently the head of the company's automotive business. He took the initiative in setting up an auto battery company jointly with Toyota Motor. As both Kusumi and Tsuga are from the engineering field, Kusumi has gained trust from Tsuga, who also was responsible for the auto business.

Tsuga took over as CEO in 2012 from Fumio Otsubo. He decided to retreat from the struggling plasma television business and also worked on structural reform, including selling the semiconductor business to a Taiwanese company and retreating from the liquid crystal panel business.

Separately, Panasonic announced that it will change to a holding company structure in April 2022, to clarify the responsibilities of each business division and speed up decision-making processes. 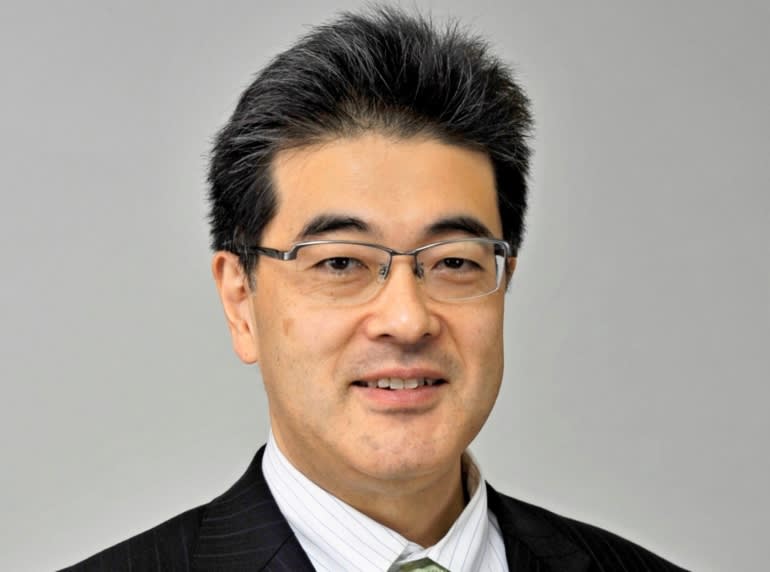