Panasonic plans country headquarters in China and US 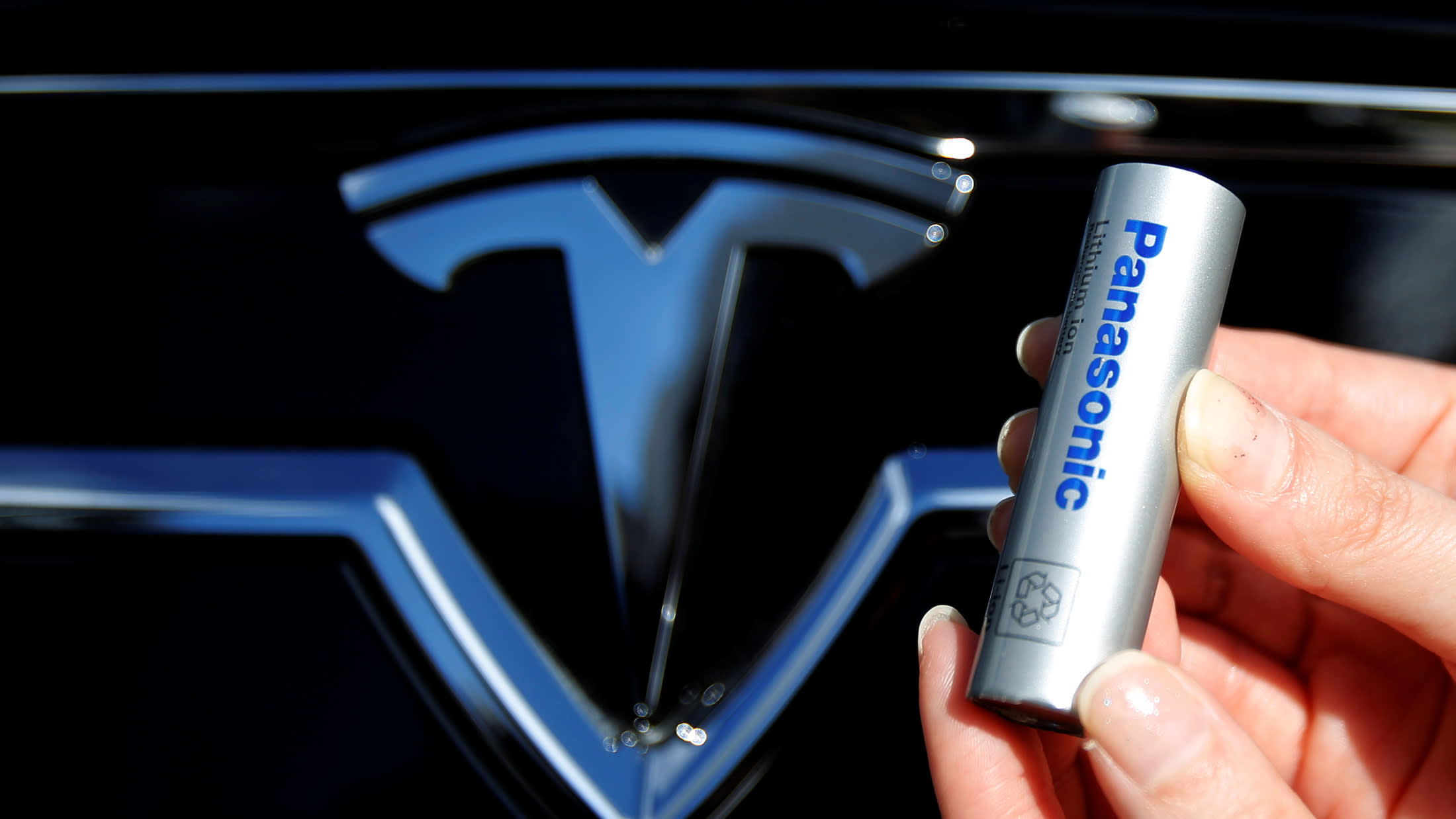 OSAKA -- Panasonic will open new Chinese and American headquarters as part of a broader overhaul, seeking to strengthen localized development and better respond to a changing business environment amid trade frictions between the world's two largest economies.

China and the U.S. account for less than 30% of Panasonic's global sales. The headquarters, slated to open next April, represent the importance it places on these markets. In-house companies, organized by business segment, will also be reshuffled.

In the Chinese market, Panasonic's biggest focus is cultivating demand for its offerings. Housing equipment and appliance operations there will be consolidated in order to market the products together.

"Products that sell in China become hits around the world," an official said. Panasonic intends to pour more resources into the country and develop appliances and services with e-commerce leader Alibaba Group Holding.

The company will also strengthen coordination with the Chinese government to bolster operations in automotive batteries, including for electric vehicles. Panasonic ceded the crown in automotive lithium-ion batteries to Contemporary Amperex Technology last year. The Chinese company, founded in 2011, quickly gained dominance by leveraging the government's Thousand Talents Plan to get its hands on top-notch engineers abroad.

In the U.S., Panasonic will focus on driving innovation in such areas as automated vehicles and unstaffed retail stores via business solutions. The American headquarters may facilitate new types of logistics services with Hussmann, a U.S. refrigerated-showcase manufacturer acquired in 2016.

Panasonic operates automotive battery and solar panel plants with American electric-car builder Tesla, whose fate is uncertain as the U.S. Securities and Exchange Commission sues to remove CEO Elon Musk for allegedly lying on Twitter about funding to go private. Panasonic is eager to mitigate what it sees as Tesla's risk to the joint operations by working closely with the automaker.

The Japanese manufacturer's four in-house companies are organized by business area -- like appliances and automotive and electronic components. One for auto and electronic parts will be split into two so that the former can strengthen collaboration with automakers like Toyota Motor. China and U.S. operations will also be exempt from the segment-based organization, operating independently as their own in-house companies. The overhaul will thus increase in-house companies to a total of seven.