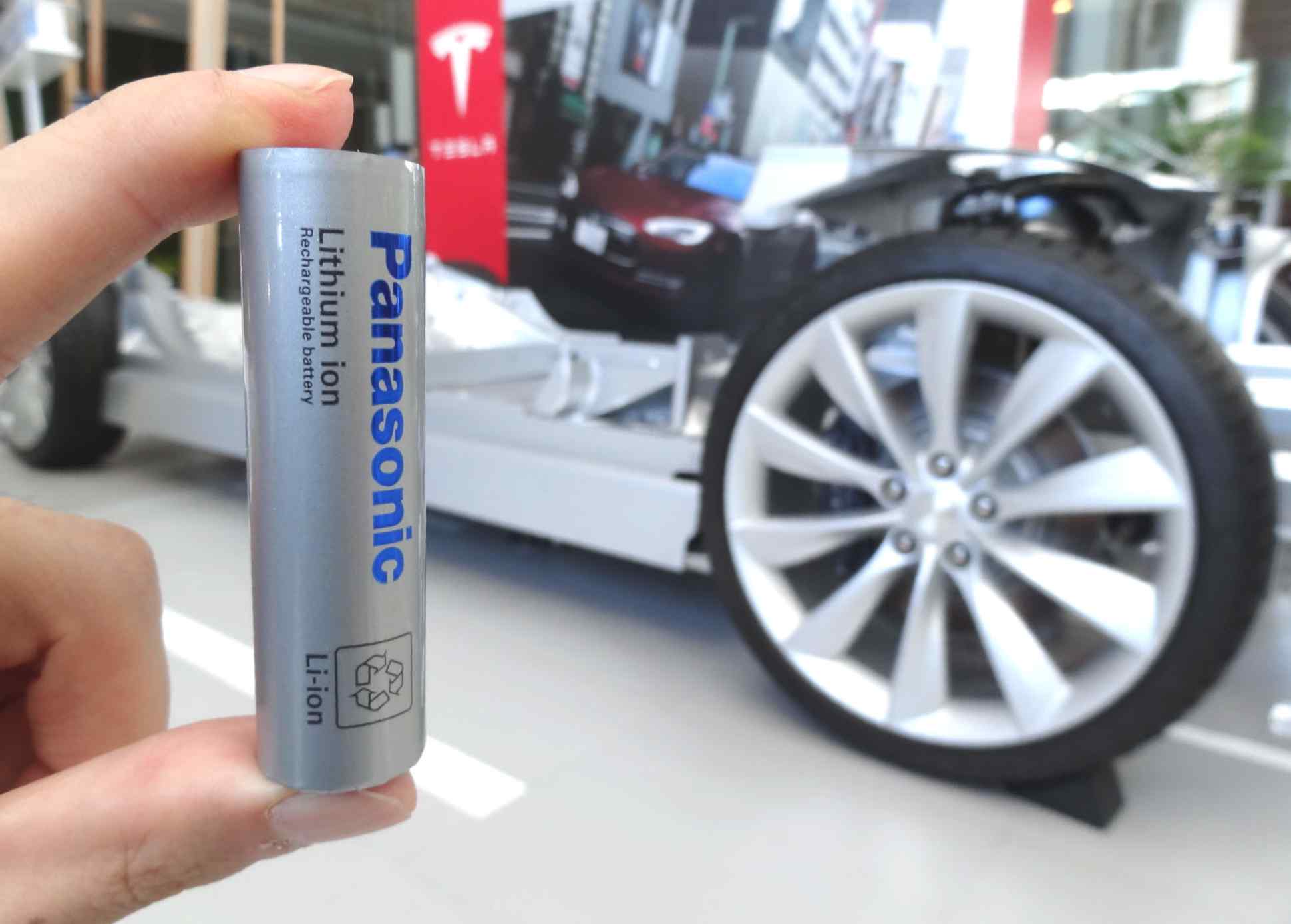 Panasonic powers up electric-car battery output in Asia, US

Japanese group planning expansion of US Gigafactory with partner Tesla

OSAKA -- Panasonic, the world's biggest supplier of lithium-ion batteries for cars, will simultaneously increase production in Japan, China and the U.S. as it looks to ride an accelerating global shift to electric vehicles.

The Gigafactory, a massive battery plant in the U.S. state of Nevada jointly operated by Panasonic and Elon Musk's Tesla, remains a work in progress even after coming online, with new production lines still being set up. The American electric automaker, eager to ramp up output, is discussing a second round of construction with Panasonic that reportedly would increase capacity by as much as 50%.

An expansion is already underway at a plant in Dalian, China, that the Japanese manufacturer aims to bring on stream by the end of March. Panasonic is expected to spend several hundred million dollars to add a second production line slated to begin operation as early as next year. This is expected to roughly double the capacity of the plant, which will initially be able to churn out batteries for several hundred thousand vehicles a year. In Japan, Panasonic will begin making automotive batteries at a liquid-crystal-display plant in Himeji, near Kobe, in fiscal 2019. That project too is expected to cost several hundred million dollars.

The expansion drive is the latest step in the consumer electronics group's pivot to business-to-business operations. While home appliances still deliver a steady stream of profits, prospects for growth in the Japan-focused business are dim.

Panasonic boasts a roughly 40% share of the global market for lithium-ion batteries used in passenger cars. But government-supported Chinese rivals are rapidly gaining ground in a field formerly dominated by Japanese and South Korean players. Panasonic hopes to retain its competitive edge by expanding capacity across the three key electric-vehicle markets of China, the U.S. and Japan. 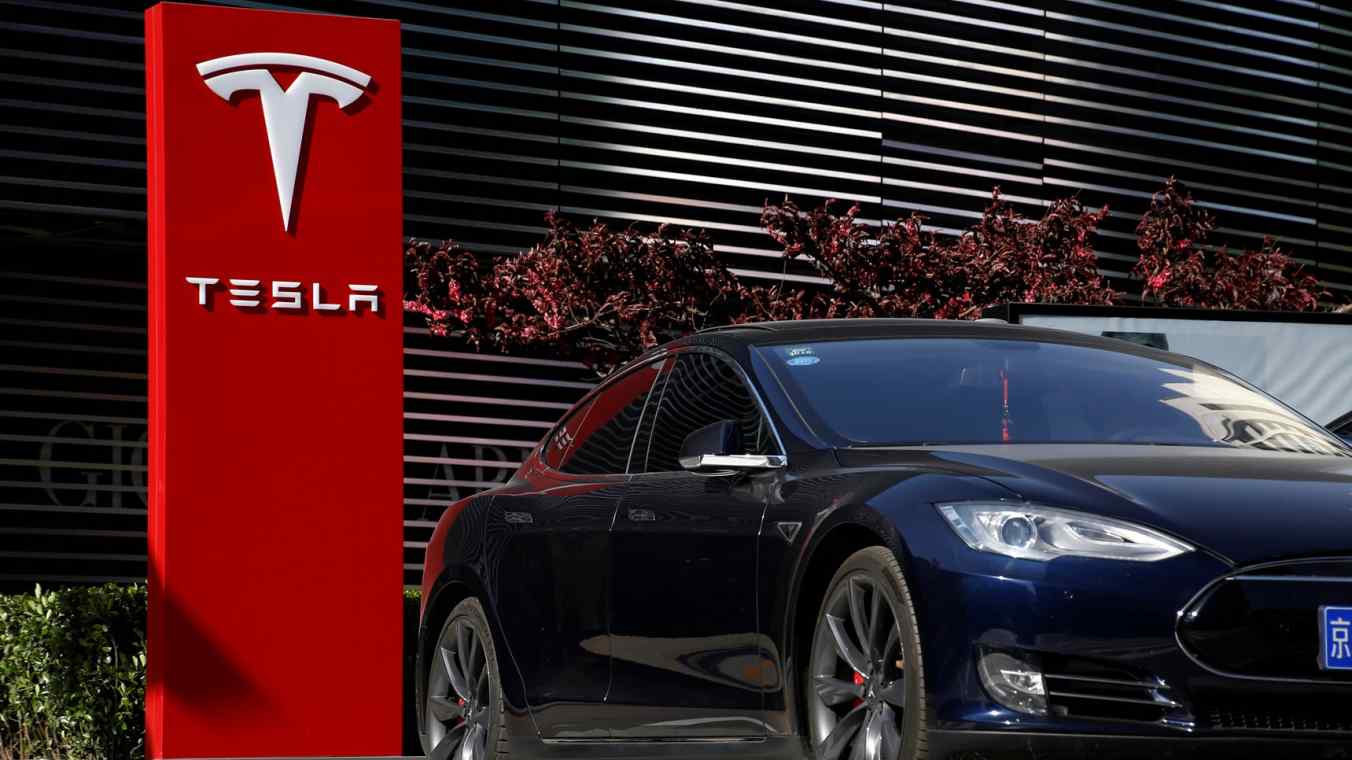 Tesla to set up China plant without local partners

Though its investment plans look aggressive, Panasonic has learned painful lessons about overspending. In the 2000s, during the transition from cathode-ray tube televisions to flat-screen TVs, the company spent heavily on production of its own plasma and LCD panels. But it bowed out of both after failing to keep up with big-spending South Korean rivals. Panasonic's TV-related sales, including panels, shrank from more than 1 trillion yen in fiscal 2009 to just over 300 billion yen in fiscal 2016.

Meanwhile, operating profit at the manufacturer's automotive and industrial systems division, which includes car batteries, is projected to grow 70% from fiscal 2016 to fiscal 2018, reaching 160 billion yen. The Himeji plant in Japan will continue to make LCD panels for medical equipment, but its new focus will be batteries.

"There have been a lot of battery production requests from automakers, but we'll only do what's profitable," a senior Panasonic executive said. "We'll also wait to see how orders look before building new production lines."