Struggles in core business stand in contrast to rival Sony

OSAKA -- One day after Sony announced it was charging ahead to a second consecutive year of record profits, rival Japanese electronics maker Panasonic released much gloomier results on Wednesday, with net profit sliding 4% to 113.6 billion yen ($1.01 billion) for the six months ended Sept. 30.

With costs mounting in the emerging automotive battery business, and its struggling mainstay operations unable to fill in the gaps, the results showed group operating profit down 1% to 195.2 billion yen.

Profit in the automotive segment tumbled 26% to 29 billion yen on rising costs at the massive U.S. battery factory Panasonic runs with Tesla, calling the company's growth strategy into question.

The American electric-car partner is boosting production of its mass-market Tesla Model 3 to around 5,000 per week. Panasonic has poured more money into the joint plant and dispatched more engineers there to lift output accordingly. 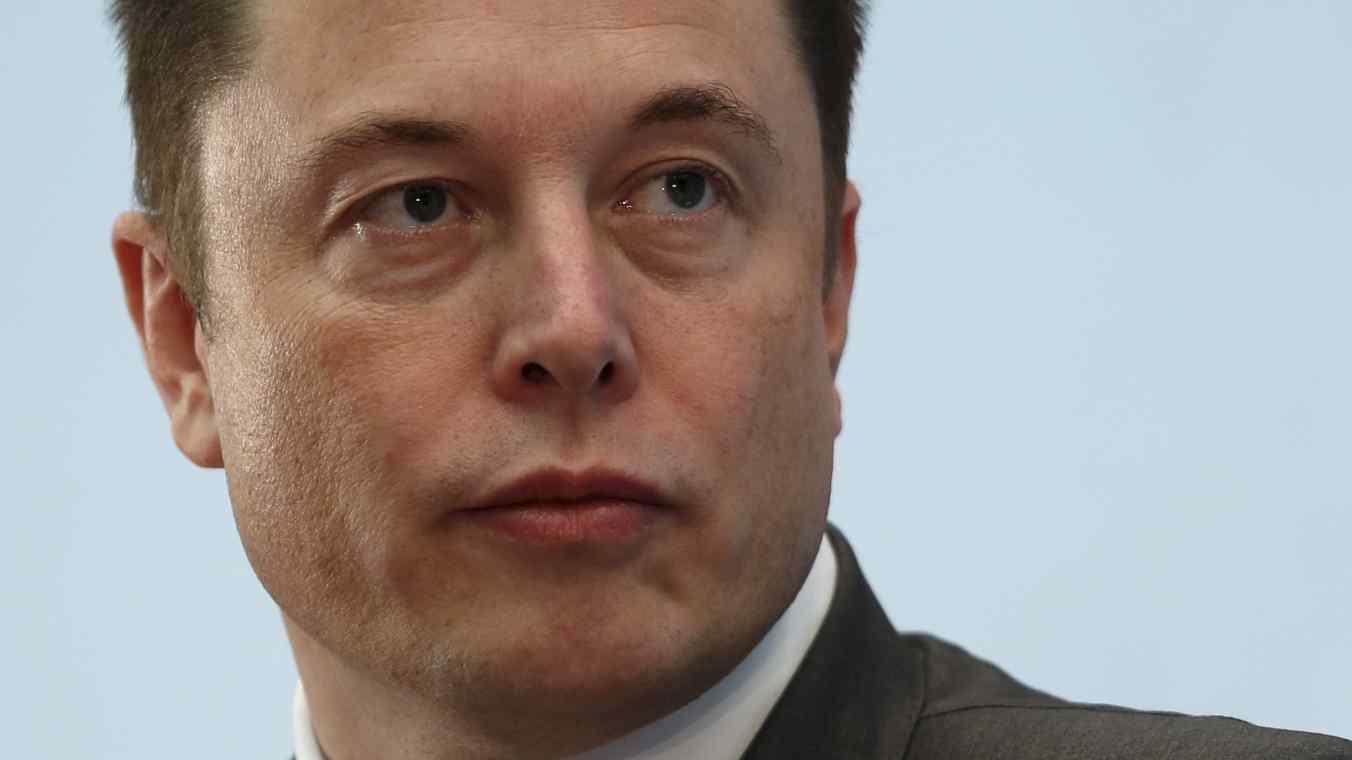 Higher costs in a field expected to enjoy long-term expansion could be considered growing pains of a sort for Panasonic. Of greater concern, however, are slowdowns in core operations like industrial systems and electronic appliances, on which the Japanese company relies for steady profits while it develops the auto battery business.

Operating profit in the appliances segment fell 17% to 61.7 billion yen, owing partly to surging materials costs. Sales of white goods like refrigerators took a hit in Asia from more aggressive marketing by competitors.

The industrial business, which Panasonic groups with automotive operations, suffered from declining capital spending in China amid the trade war with the U.S., which has eroded previously brisk demand for products such as industrial motors. Panasonic maintained its full-year forecast calling for a 12% rise in operating profit to 425 billion yen, but the outlook for individual businesses shows cause for concern.

The company cut its profit projection for the automotive and industrial segment by 33 billion yen, citing factors including the risk of U.S. tariffs on some automotive products. The forecast for the appliances segment was downgraded by 13 billion yen in light of tougher global competition.

But Chief Financial Officer Hirokazu Umeda said Panasonic still expects profit growth in both segments compared with last year. The consolidated forecast contains income from other sources, such as land sales and intellectual property, making up for the lower segment forecasts.

Rival Sony fared far better in the first half, reporting an 89% surge in operating profit to 399.4 billion yen thanks to strong software sales and growing membership for the subscription-based PlayStation Plus service. The company expects full-year operating profit to climb 18% to a second straight all-time high of 870 billion yen.

Panasonic, by contrast, has yet to surpass its record of 575.7 billion yen from the year through November 1984, when its VHS devices took the world by storm. The company has no such trademark products now, unlike Sony with the PlayStation 4.

"Our profit margins are low, so we're short of cash to invest in taking on major challenges," President Kazuhiro Tsuga acknowledged frankly.