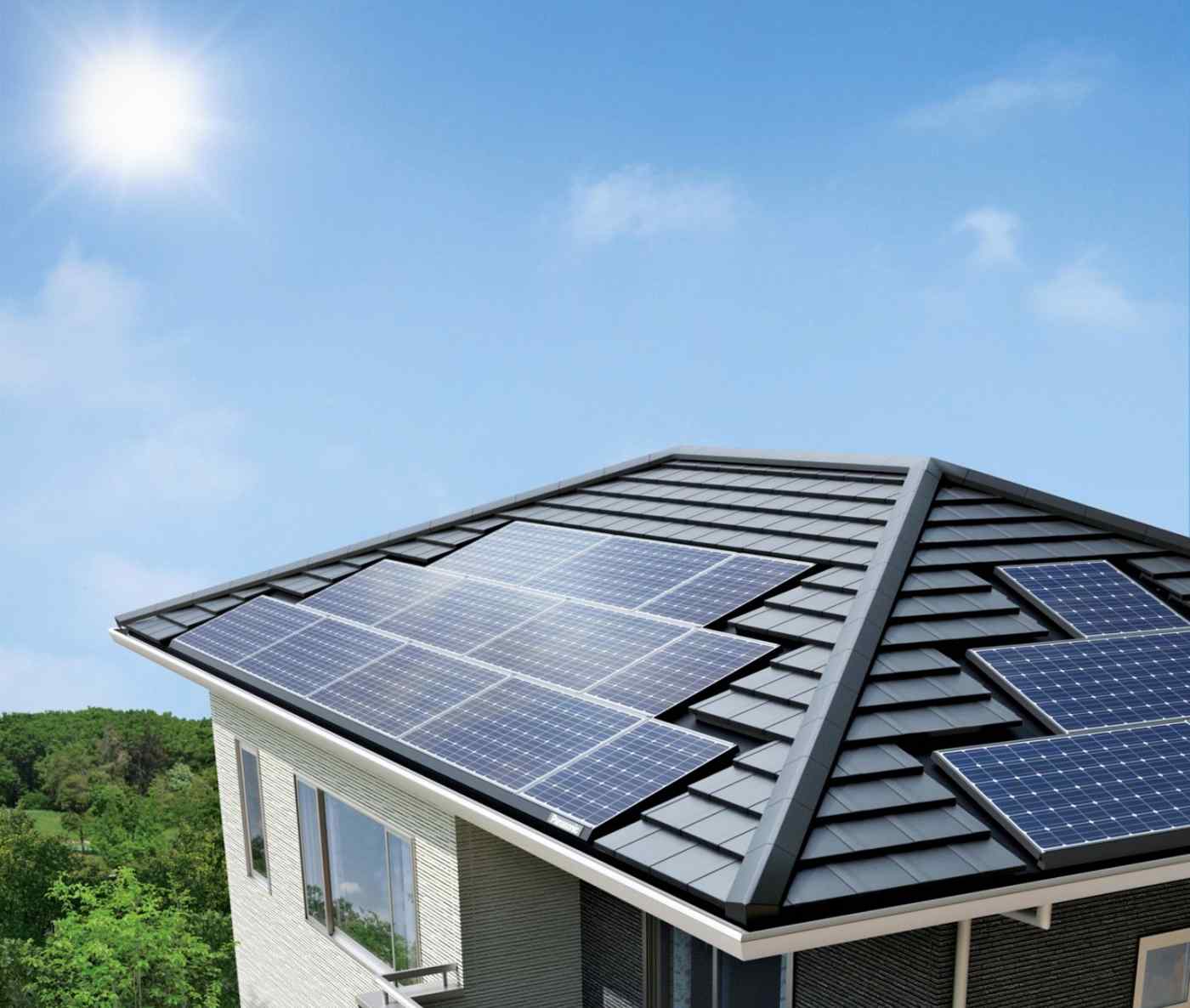 OSAKA -- Panasonic has developed a solar panel with an industry-leading energy-conversion efficiency of 22.5% and plans to have a commercial version ready for homes in 2016.

The Japanese company already boasts a leading 30% share of the domestic market for home solar panels, but it faces intensifying competition from rival domestic makers.

Panasonic's new solar panel is more efficient at converting sunlight to electricity than the best-performing products now in mass production for homes. That will help it stave off advances from Japanese rivals like Kyocera and Sharp, which are strengthening their presence in this high-margin sector as foreign makers drive down prices related to mega-solar power plants.

Solar panels are made from arrays of solar cells, and last year Panasonic developed a solar cell with an industry-leading conversion efficiency of 25.6%. Panels have lower efficiency than individual cells because energy is lost in the process of extracting electricity from the cells. To boost the efficiency of its new solar panel, Panasonic modified the connection components and electrode materials for the cells and adopted a new structure that reduces reflection of sunlight.

U.S. company SunPower has developed a solar panel with an efficiency of 22.4%, but it has not yet moved into commercialization. Most solar panels available in Japan have efficiencies of around 20%.

Panasonic manufactures solar cells at four main factories worldwide. The company plans to invest nearly 10 billion yen ($80 million) to boost its domestic production capacity by around 10% to more than 1 million kilowatts by fiscal 2016. It will move quickly into mass production of the new panels.

Panasonic's overall solar-cell business generated an estimated 150 billion yen in sales in the year ended March, up more than 20%. Home solar panels accounted for 85% of that total, and thanks to the high margins in this sector, the segment's operating margin exceeded 10%.