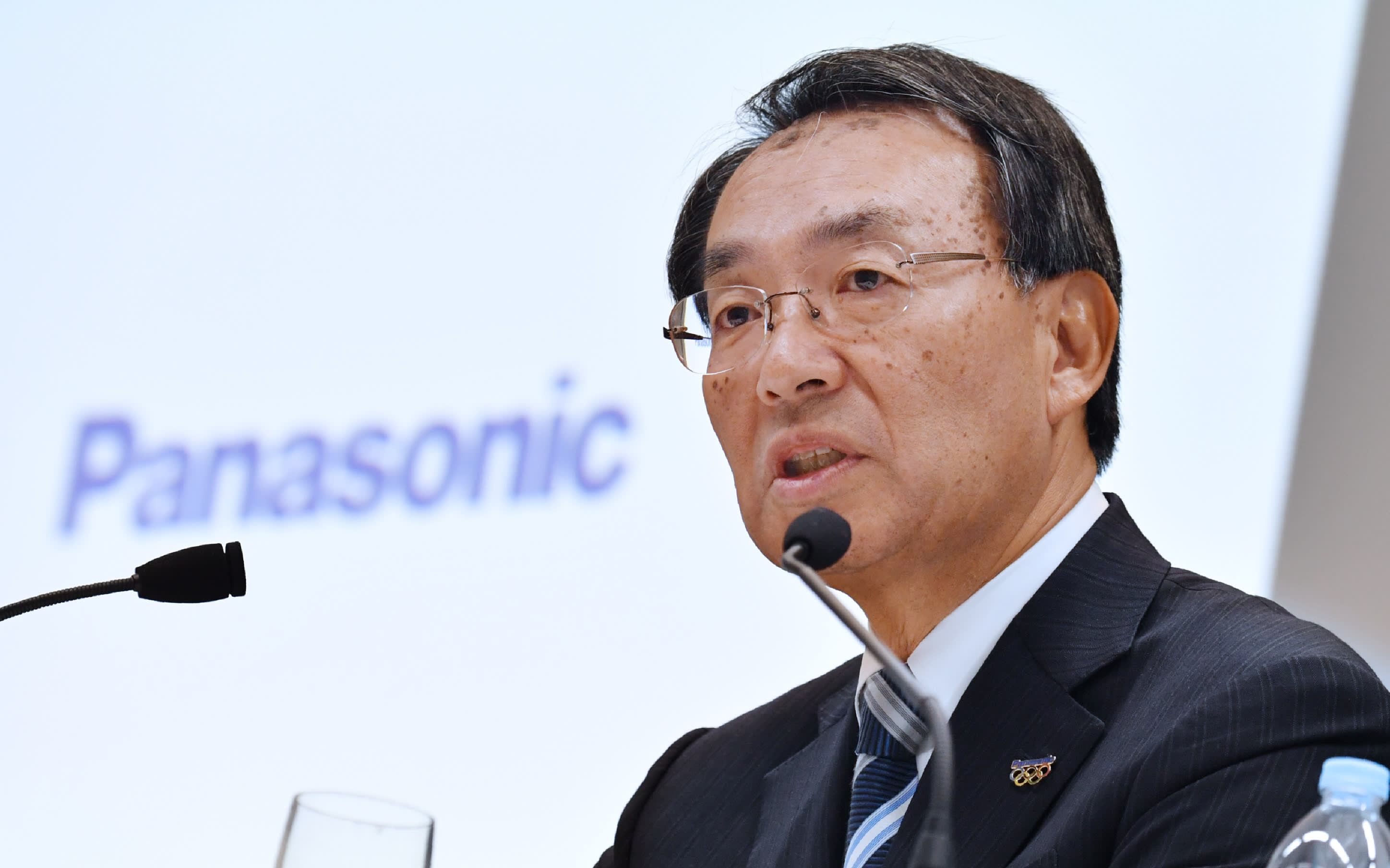 TOKYO -- If Tesla wants a local supply of batteries for its new electric vehicle plant in Shanghai, the U.S. automaker will have to rely on Chinese manufacturers, the head of Panasonic told reporters on Friday.

"It's up to Tesla to decide whether it will use batteries we produce at the Gigafactory [in Nevada] or those made by Chinese companies," Tsuga said.

Tsuga was speaking ahead of a presentation to investors about his Osaka-based company's business plan. Not long ago, that plan centered on a burgeoning partnership with Tesla, as Panasonic looked to shift away from consumer electronics and toward corporate contracts.

Panasonic and Tesla built the $5 billion Gigafactory in Nevada together, launching mass production of batteries in 2017. Musk once described Panasonic's technology as "the best in the world."

But the relationship has grown increasingly strained, partly because profits have been hard to come by.

Nikkei revealed back in April that Panasonic was freezing investment in the Nevada Gigafactory. Though Panasonic and Tesla have not pulled the plug on their partnership, they are both looking to reduce their interdependence.