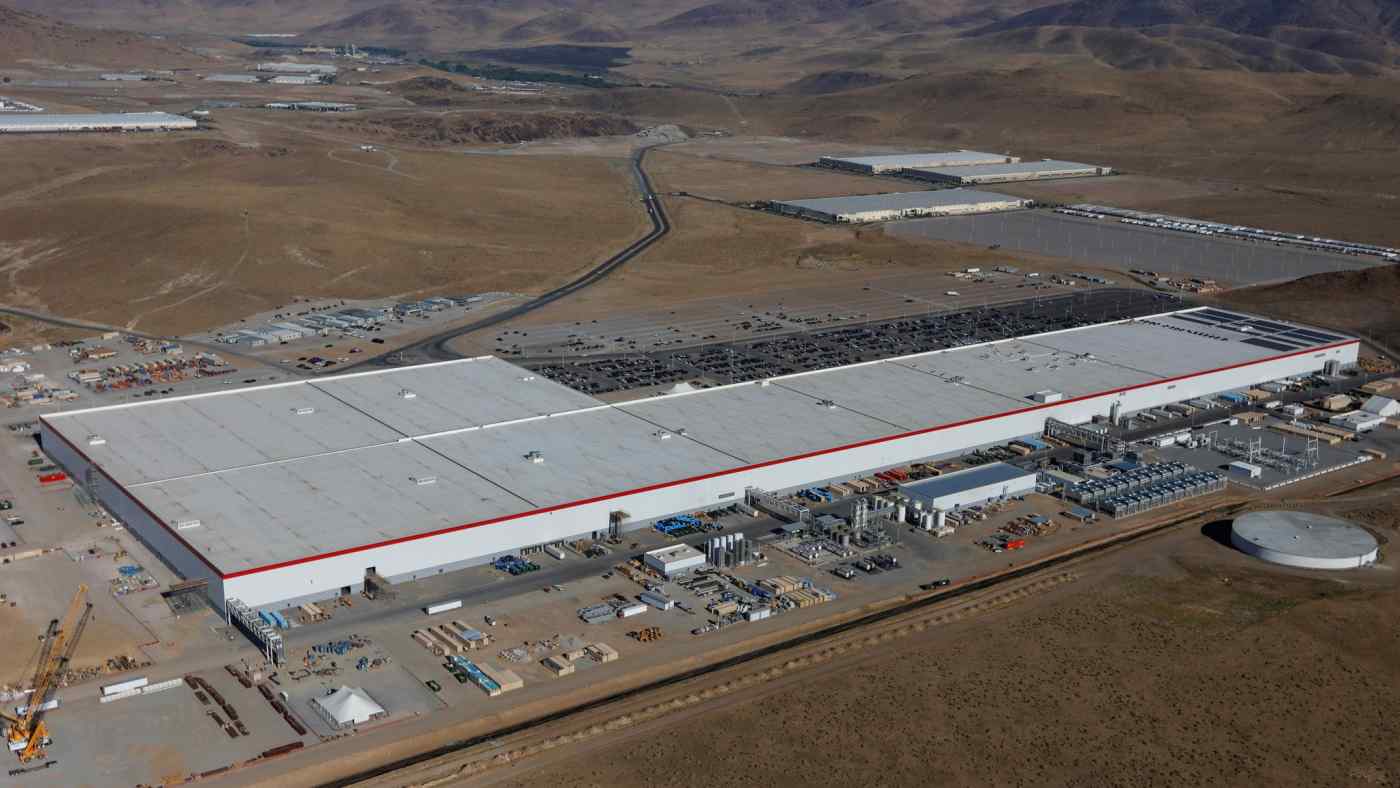 An aerial view of the Tesla Gigafactory near Sparks, Nevada. The plant is said to currently have the capacity to supply more than 500,000 cars annually.   © Reuters
JADA NAGUMO and TAKESHI SHIRAISHI, Nikkei staff writersApril 12, 2019 14:22 JST | Japan
CopyCopied

TOKYO/PALO ALTO, U.S. -- Panasonic shares gained nearly 4% in Tokyo on Friday due to news that the big electronics maker is freezing plans to expand the capacity of the world's largest EV battery plant, Gigafactory 1, run jointly with U.S. automaker Tesla.

Investors welcomed Panasonic's decision to reduce its dependence on the automaker and mitigate business risks.

Panasonic has decided to reevaluate its electric vehicle battery business, which relies solely on Tesla. "If our partnership with Tesla doesn't work, our EV business won't succeed, whoever the partner is," a Panasonic executive said.

Panasonic President Kazuhiro Tsuga said in October that the Japanese electronics group was open to additional investments in North America "as we move in step with Tesla." 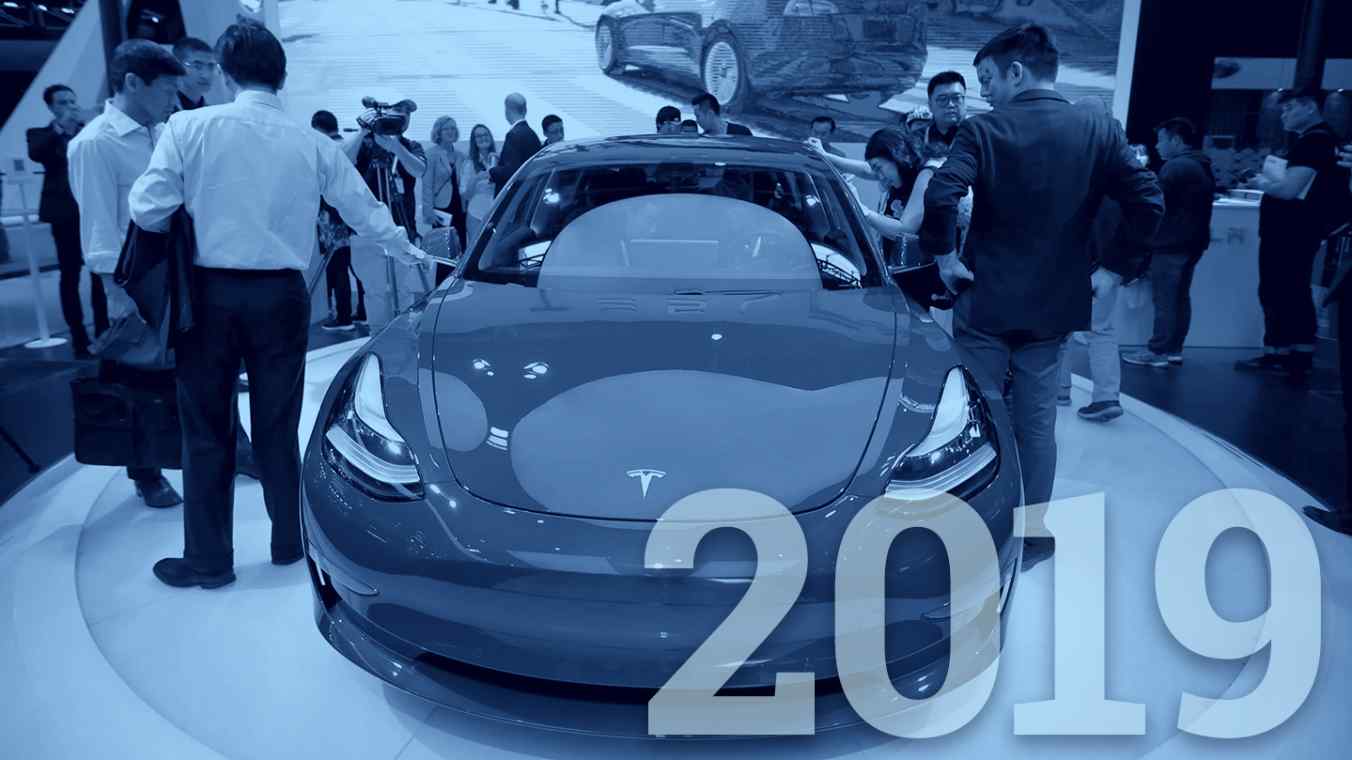 However, with Elon Musk's company facing slower sales and the EV industry having difficulty lowering production costs, the Japanese company terminated a plan to invest an additional 100 billion yen to 150 billion yen ($898 million to $1.35 billion) in Gigafactory 1. The partners, which have already put $4.5 billion into the factory, had planned to raise its capacity by over 50% next year.

Tesla's 2019 global sales are expected to remain in the range of 360,000 to 400,000. Without unit growth, the companies decided against risking further investment in automotive battery capacity.

Panasonic also will suspend its planned investment in Tesla's integrated automotive battery and EV plant in Shanghai. Instead, it will provide technical support and a small number of batteries from the Gigafactory.

"We do believe there is far more output to be gained from improving existing production equipment than was previously estimated," a Tesla spokesperson told Nikkei. "Our demand for cells continues to outpace supply."

Analysts noted the rationality behind the move. "Although it is still hard to determine how this decision will affect Panasonic's financial performance," said Masahiko Ishino, a senior analyst at Tokai Tokyo Research Institute, "I think it was a reasonable judgment to freeze investment plans considering slower EV sales at Tesla."

A spokesperson for Panasonic said, "We are studying the feasibility of various options for our possible supply of battery cells to the Tesla's new Giga Factory in China. However, nothing has been determined as of now."