Sensors will monitor sleep, breathing for signs of trouble 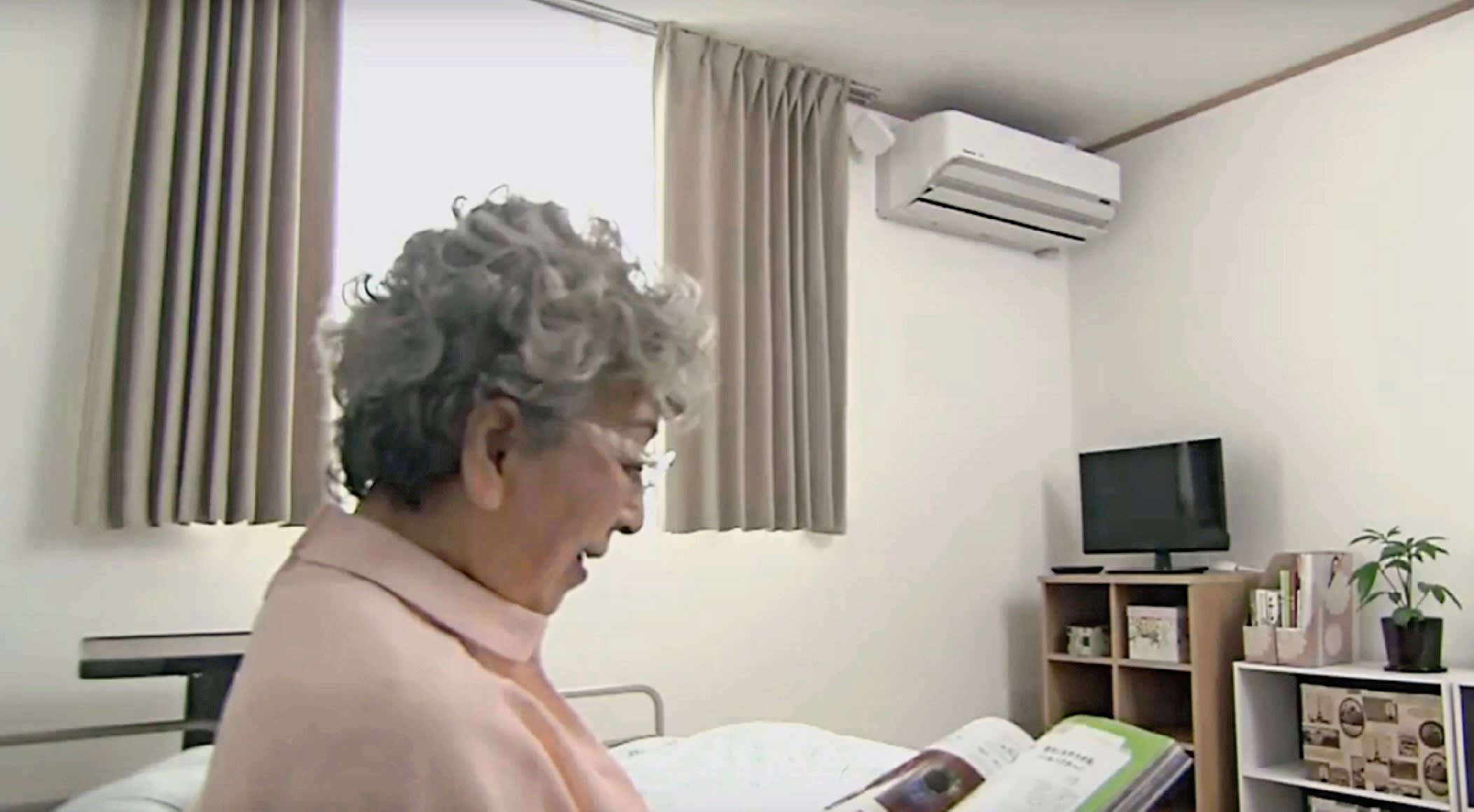 TOKYO -- Panasonic will roll out a remote monitoring service for seniors living alone that alerts caregivers of possible signs of health problems, hoping to meet growing demand as Japan grapples with its aging population.

Starting in September, the Japanese company will outfit around 10 homes in three cities with devices measuring everything from the occupant's movements, breathing and sleep patterns to the temperature of various rooms. Local nursing staff will be contacted to perform a check-in if changes that suggest trouble occur, such as a rapid rise in room temperature or signs of poor sleep.

Similar services sound the alarm only when some abnormality occurs: in the case of a fall, for example, or if the lights have been turned off for a long time. Panasonic's system uses artificial intelligence to analyze links among the occupant's past health and sleep patterns in order to predict problems before they occur.

If the initial trial proves successful, Panasonic will take the service to other areas. The electronics maker plans to scale up the operations in fiscal 2019, marketing the service to municipalities and the companies they hire to handle nursing care. Forays overseas, including to elsewhere in Asia, are planned as well. The company hopes to turn this service and similar offerings for inpatient facilities into a 10 billion yen ($91.4 million) business by fiscal 2025.

Roughly 70% of Japanese seniors who officially require long-term care receive it at home, the Cabinet Office says. The Ministry of Health, Labor and Welfare has called on municipalities nationwide to install by 2025 community support systems for seniors living in their areas. Panasonic's service could help care providers allocate their time more efficiently, lightening the load as caregivers take on more patients.