Panasonic to move European headquarters out of UK 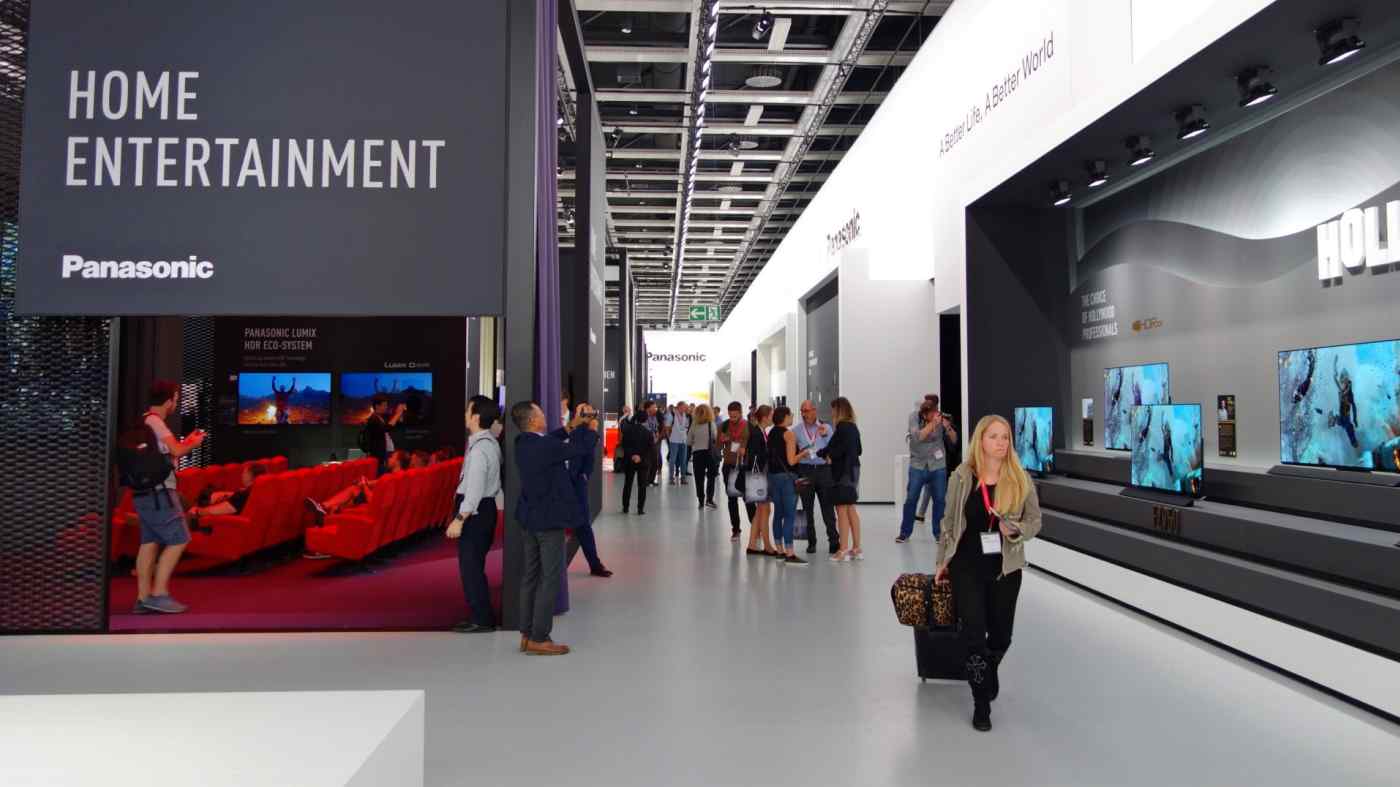 Panasonic's booth at the IFA consumer electronics show in Berlin this year. The company plans to move its European headquarters to Amsterdam from outside London.
KOSEI FUKAO, Nikkei staff writerAugust 30, 2018 05:42 JST | Japan
CopyCopied

BERLIN -- Panasonic will move its European headquarters from outside London to Amsterdam in October to avoid potential tax issues linked to the U.K.’s scheduled exit from the European Union.

Japan could treat the U.K. as a tax haven if it lowers its corporate rate, Laurent Abadie, CEO of Panasonic Europe, told Nikkei here, referring to the country's attempt to lure businesses with low levies. Abadie was attending IFA 2018, the continent’s largest electronics fair.

Given various business implications from Brexit, the company has been considering the relocation for 15 months, he added.

Britain said in 2016 that it would gradually lower its 20% corporate tax rate to retain multinational corporations after its departure from the unified European market. But excessive tax cuts could earn the country tax-haven designation, creating the possibility that companies operating there could be slapped with back taxes by their home countries.

Moving the regional headquarters to continental Europe will also help Panasonic avoid any barriers to the flow of people and goods, Abadie said.

Panasonic's European business functions are split among bases in Germany, Spain and elsewhere. Of the 20 to 30 people employed at the London office, the 10 to 20 who handle auditing and financial operations will be moved to the Netherlands, with only investor relations staff staying.

The move is a rare case of a Japanese manufacturer relocating operations from the U.K. in response to Brexit, though some Japanese insurers have done so.