Panasonic to spin off security camera business as costs weigh 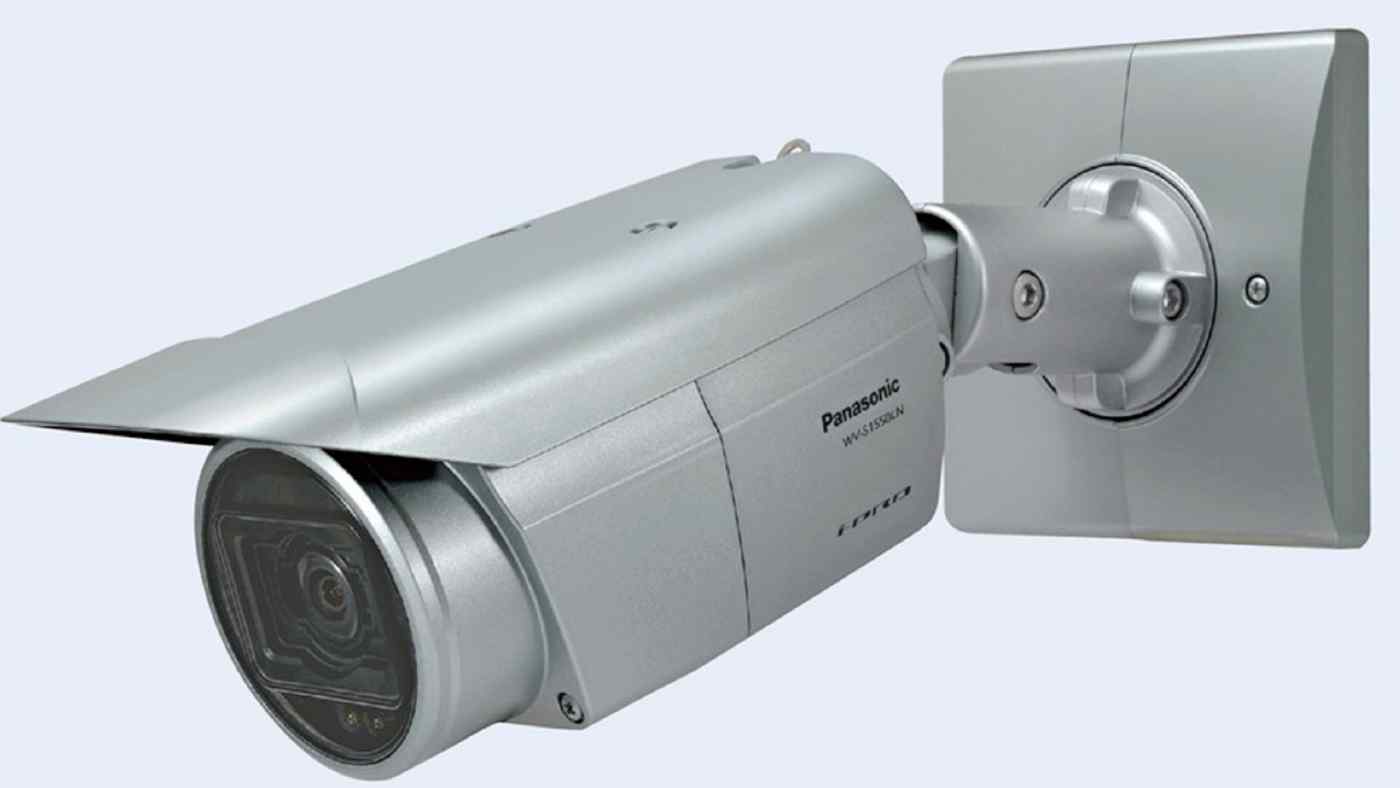 OSAKA -- Panasonic will spin off its surveillance camera operations, tapping the financial power of an equity fund for costly facility investment as it grapples with fierce competition from Chinese rivals.

Panasonic will transfer its security camera manufacturing and development operations -- including its factory in Suzhou, China -- to the new company it will set up. Tokyo-based Polaris Capital Group then will purchase a majority stake in the envisioned company. Panasonic expects to pocket more than 30 billion yen ($273 million) from the sale.

The market for surveillance cameras is growing as consumers become more aware of crime prevention. But Panasonic, struggling with a heavy investment burden, has concluded that seeking growth on its own would be untenable.

Panasonic is Japan's top producer of surveillance cameras, but globally it ranked No. 4 with a 1.8% share in 2017, according to Techno Systems Research.

Rivals such as Hangzhou Hikvision Digital Technology, which commands a 30% global market share, are spending heavily on development and production to enhance competitiveness. The Panasonic spinoff will strengthen software development, including corporate systems and maintenance services, while turning to the fund for facility spending.

Overhauling its businesses has become essential for Panasonic. The company's strategy of investing cash generated by home electronics into automotive batteries and other auto components has proved ineffective. It is bracing for a 30% drop in net profit to 200 billion yen for the year ending March 2020. The group trails compatriots Sony and Hitachi, which are getting back on a growth track after their restructuring steps.

The deal with Polaris resembles Panasonic's electric vehicle battery partnership with Toyota Motor announced in January. Under that plan, a joint venture will be formed next year to take over Panasonic's battery production facilities in Japan and overseas. The new company will tap the financial prowess of majority owner Toyota for capital investment.

Panasonic will continue to reassess its operations, joining forces with partners on businesses with limited growth potential and shutting down money-losing businesses altogether. Panasonic's stock price has been sluggish absent clear signs of speedy structural reform.

The global market for security cameras grew 30% on the year to an estimated 570 million units in 2018, according to recent market research data. Demand is surging, particularly in China. Meanwhile, corporate users worldwide are tapping cameras for a variety of purposes, including analyzing shoppers' in-store behaviors to tweak marketing strategies.