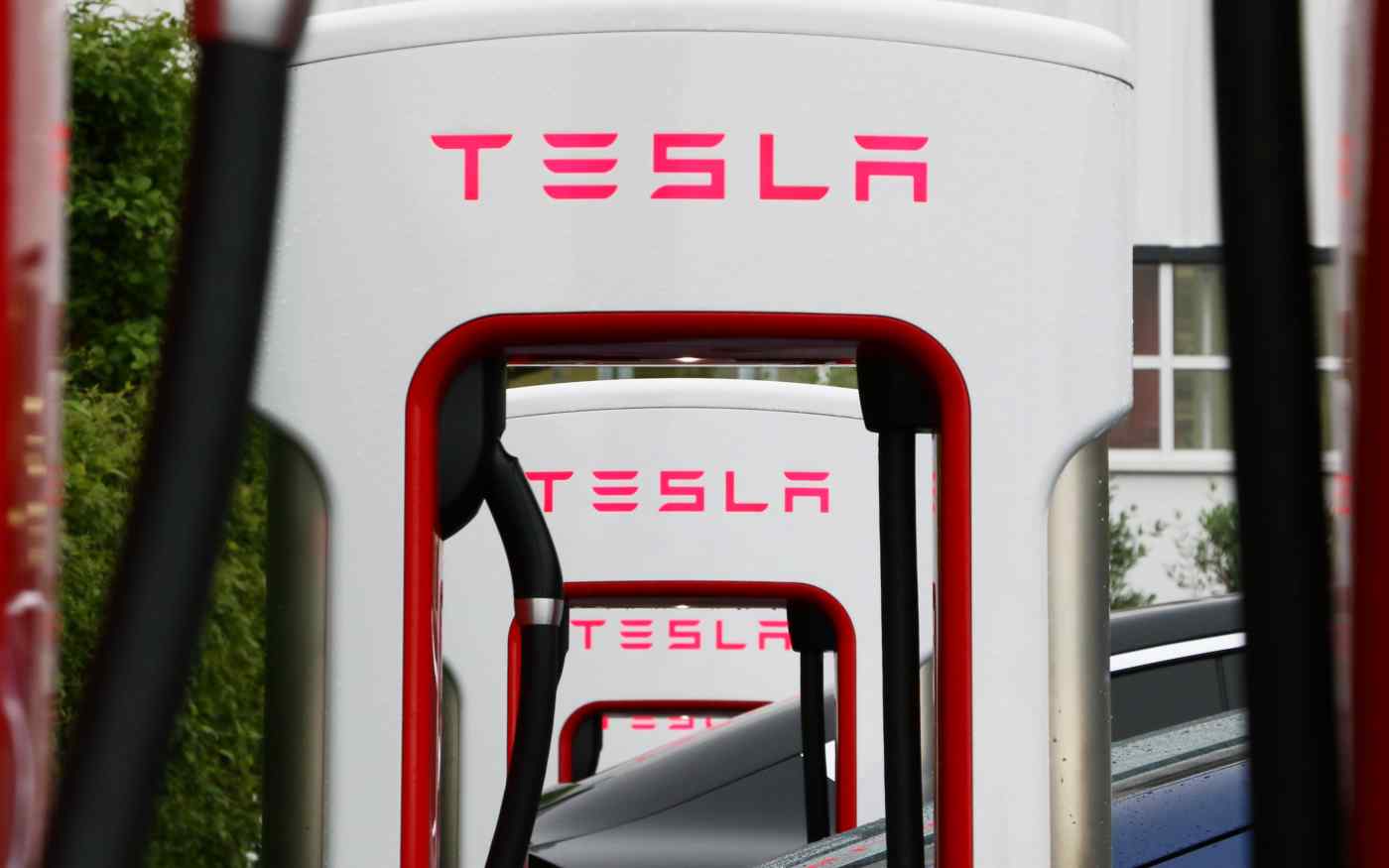 The Osaka-based manufacturer will build the panels for Tesla at its idled Kaizuka factory near here, and in Malaysia. It plans to tap into Tesla subsidiary SolarCity's sales network in the U.S. market. Panasonic and Tesla already cooperate in electric-car batteries.

Panasonic is also speeding up preparations for the start of joint operations at a SolarCity panel factory in New York state. The Japanese company will dispatch technicians to help get the plant running. In the future, the duo will cooperate on developing more efficient panels.

Panasonic and Tesla aim to make the supply deal official this month. They have been discussing details of the partnership since announcing in October that a tie-up was under consideration. The Kaizuka plant would restart sometime next year.

Japanese demand for solar panels has waned owing to cuts to the feed-in tariff for solar power. Panasonic's solar business has suffered as a result, prompting it to halt production at Kaizuka in February. The segment's April-September sales apparently fell 40-50% on the year.

Another reduction in the feed-in tariff is expected in fiscal 2017, making expansion into foreign markets especially important for Panasonic.