Paytm pledges to defer IPO until it becomes profitable 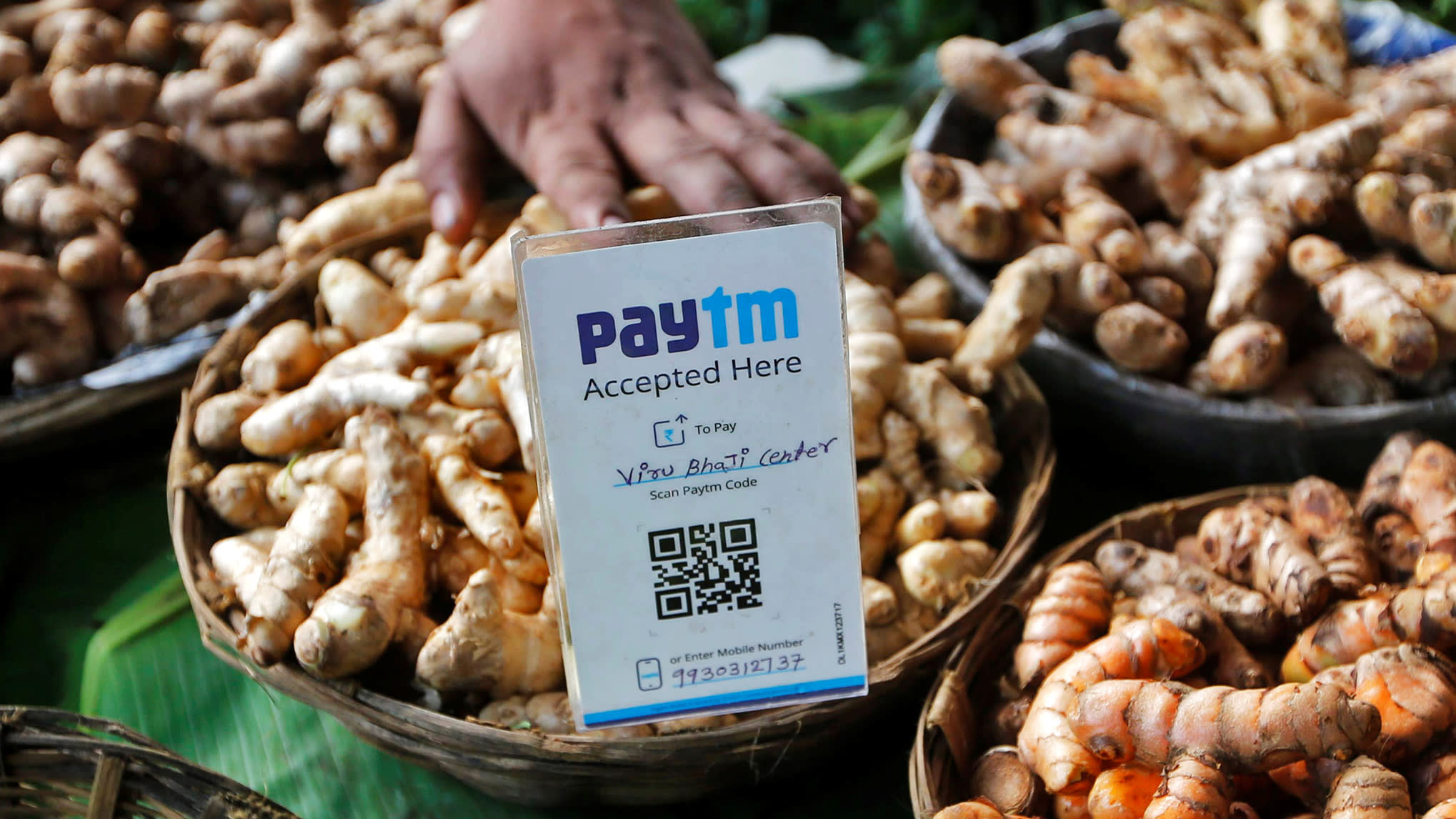 Paytm's intention to stay private will test investor appetite as some of the biggest names in technology are floating their shares, even if they are unprofitable.

TOKYO/MUMBAI -- Paytm, one of Asia's most valuable fintech startups, insisted it would not go public until it is profitable as it focuses on maintaining its lead in one of the world’s fastest growing digital payments markets.

"Right now, we are better off being private because our business model is unique where payment expands to financial services," Paytm founder and CEO Vijay Shekhar Sharma told Nikkei in a recent interview in Tokyo. "Once we start showing profitability among all these items we should think about listing."

"It's important for us to remain private for at least two to three more years," he said.

The intention to stay private will test investor appetite at a time when some of the biggest names in technology are floating their shares, even if they are unprofitable. U.S. ride sharing company Uber Technologies, which went public in May, reported losses of more than $1 billion in the first quarter of 2019.

Paytm, valued at $10 billion according to CB Insights, is backed by Warren Buffett's Berkshire Hathaway, SoftBank’s $100 billion Vision Fund and Alibaba Group Holding. Sharma said the transactions on Paytm are running at an annual rate of $100 billion, up from $40 billion last year. It plans to raise the number of active users from 150 million last year to 250 million this year, and to double the number of merchants that accept its service from 12 million to 25 million. Vijay Shekhar Sharma, founder and CEO of Paytm, during an interview in Tokyo on July 17. (Photo by Takafumi Hotta)

But Paytm is now battling to maintain its foothold in India, where mobile payments services are spreading rapidly due to rising smartphone ownership and affordable high-speed internet. The value of digital payments is expected to total some $500 billion in 2020, according to Boston Consulting Group and Google.

The company is facing pressure from Google, whose payments app is becoming increasingly popular in the country, as well as Facebook’s messaging platform WhatsApp, which is mulling the official launch of a digital payments service in the country. India is seen as one of the last major payments frontiers for these U.S. tech giants as Asia's biggest e-payments market, China, is dominated by Tencent Holding's WeChat and Alibaba's Alipay.

In September, Paytm had complained to authorities that rival Google Pay is using the payments data of Indian users for its advertisement business and is sharing it with "group companies and unnamed third parties," under its payments policy for India. Google has denied the allegations.

In the interview, Sharma shrugged off concerns over whether it is losing ground. “We still remain the market leader two years after so many players entering,” he said.

To extend its lead, Paytm is using the massive amount of data gathered from payment transactions to evolve into a one-stop shop for financial services. It has forayed into education loans, credit cards and insurance. Sharma said it will launch a ‘credit pay’ service, which allows users to purchase items without having to top up their account.

"Say you are paying a shop for a television. Based on your past purchases, we can offer you a loan [in which] you pay monthly. That model requires a large number of customers," he said.

Paytm is one of the country's most well funded companies -- SoftBank made a $1.4 billion investment in 2017, before Berkshire Hathaway poured more than $300 million into the business last year. Sharma said "there is a lot of incoming interest" for additional funding, and that "we continue to evaluate the options." But the company is not officially raising capital "in the short term," he added.

Ryo Igawa and Takafumi Hotta in Tokyo contributed to this story