Discount carrier positions itself to meet soaring demand across Asia 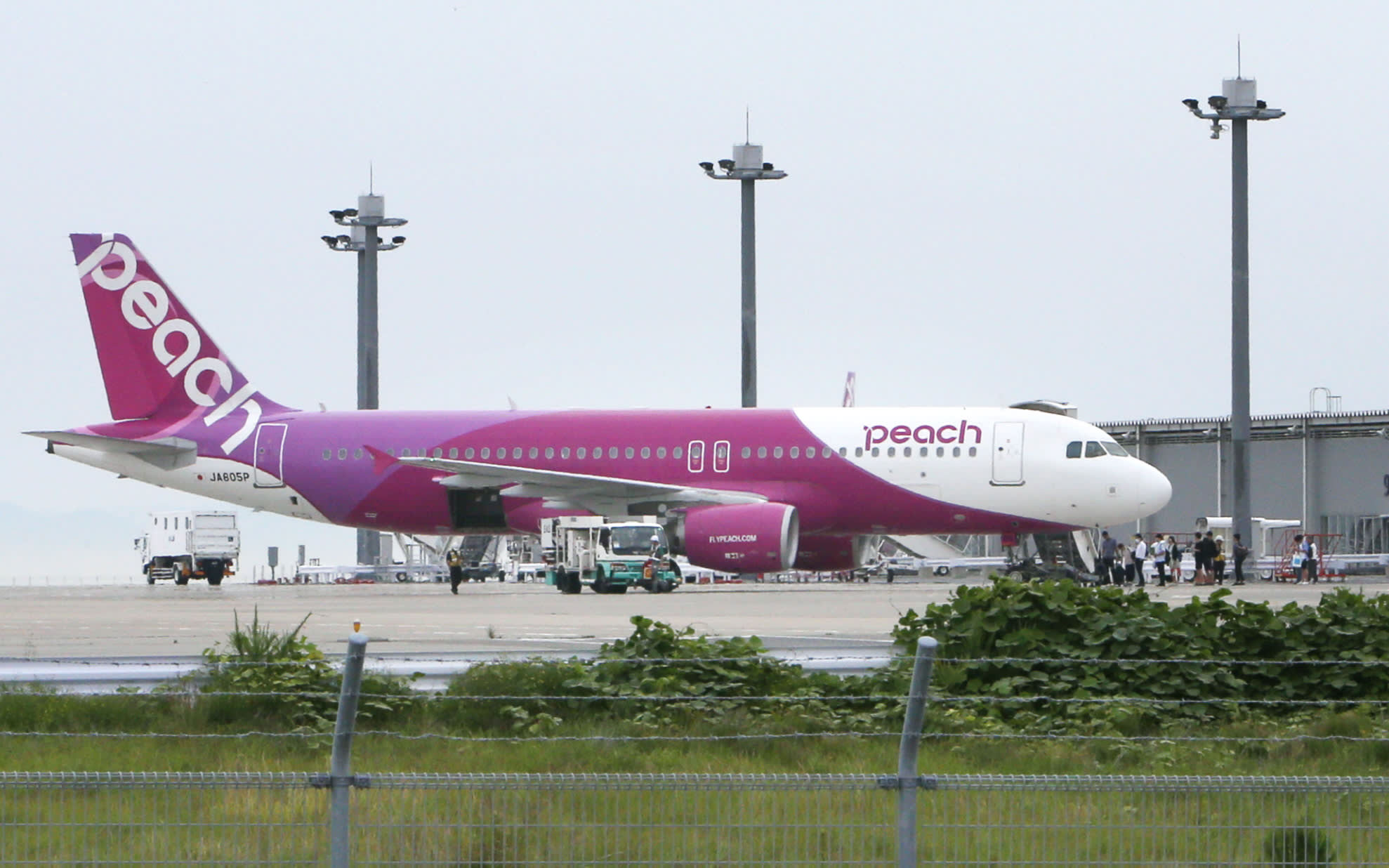 The Osaka-based airline's new service will connect the major southern Taiwanese city of Kaohsiung with Naha in Japan's southernmost prefecture of Okinawa. Inoue said flights to and from Taiwan have become some of Peach's most important routes over the five years since launching.

Peach will also open a route connecting Taipei and the northern Japanese city of Sapporo on Sept. 24, and a day after, one that links the Taiwanese capital to the northeastern city of Sendai. 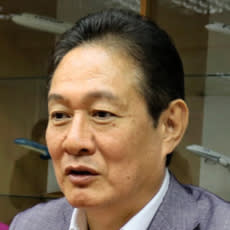 The airline has enjoyed growth in both revenue and profit for four straight years through the year ended March 2017. Peach "will cultivate demand in Asia as we aim for further growth," the CEO said in a recent interview.

Peach, which is two-thirds owned by ANA Holdings, also will promote its brand via social media. "Setting competitive prices is critical, but we will try to avoid price wars by building up our fan base," Inoue said.

Discount airlines carry only about 10% of air travelers in Northeast Asia, including Japan. This compares with 40% in Europe and the U.S., and 60% in Southeast Asia. Inoue sees "potential demand of at least 30%" for Northeast Asia.

To further its Asian business expansion, however, Peach will need an airport hub overseas where it can station aircraft overnight. The company is considering airports in Taiwan for its first foreign hub. But with many airports in Asia, including in Taiwan, struggling with overcrowding, Inoue said the company will "need to look carefully at the conditions" before making a decision.