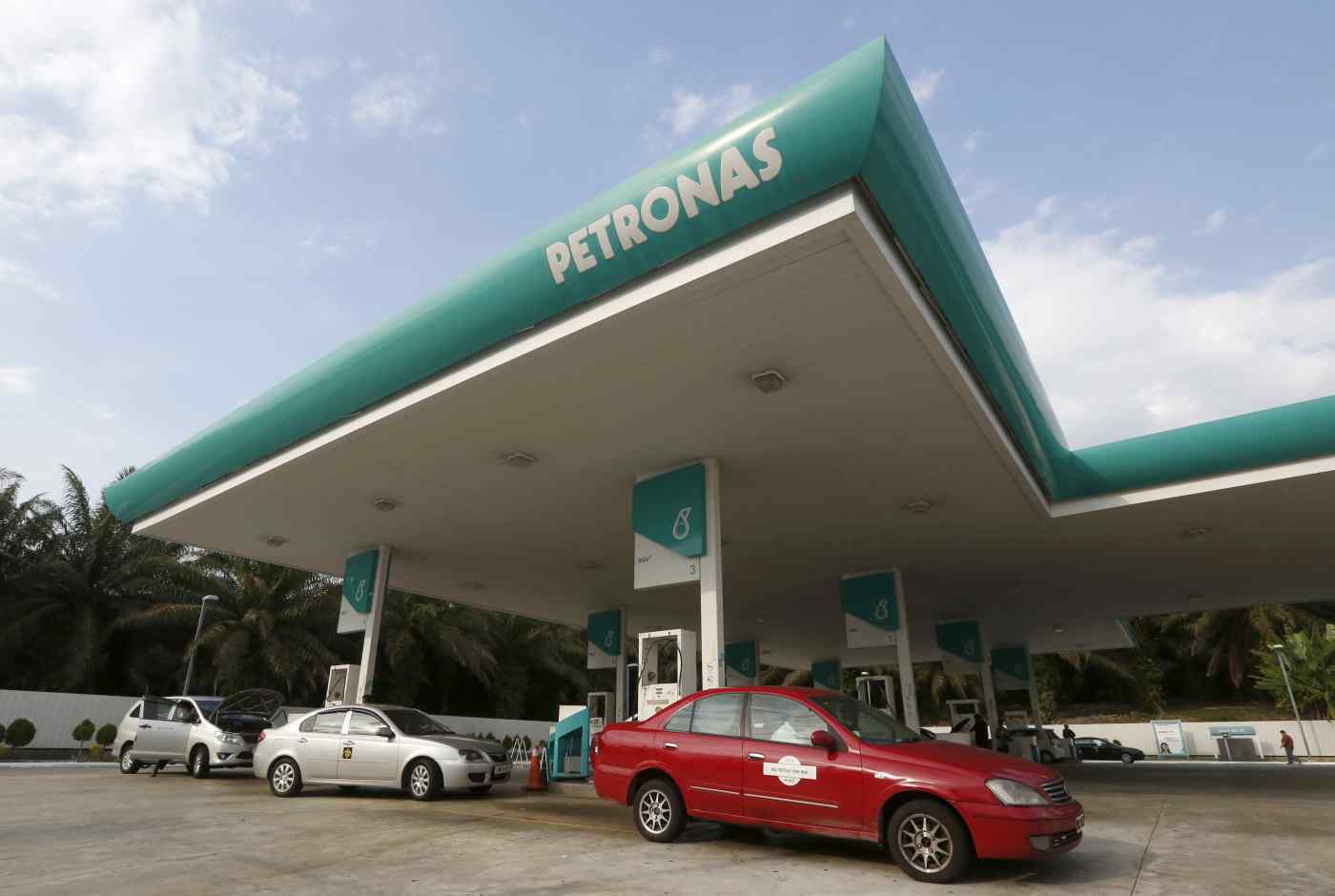 This year, the company will focus on refurbishing and upgrading some existing stations, Mohd Ibrahimnuddin Yunus told reporters after annual shareholders' meeting. The company aims to open 10-to-15 fuel stations this year, he said.

"Going forward, we will continue to focus and grow volume across all business segments by defending our current leadership position," he said. "We want to grow fuel and non-fuel businesses."

On its part, Petronas Dagangan will focus on internal improvements and product offerings, such as expanding Euro 5 diesel availability, Ibrahimnuddin said. The company has also budgeted capital for multi dispensers and maintenance of depots and terminals, he said.

Net profit surged 68% to 1.59 billion ringgit on revenue of 26.74 billion ringgit last year as average selling prices rose, while total volume fell 1%. About 90% business comes from retail and commercial fuels, while liquefied petroleum gas and lubricants account for 10% of its volume.