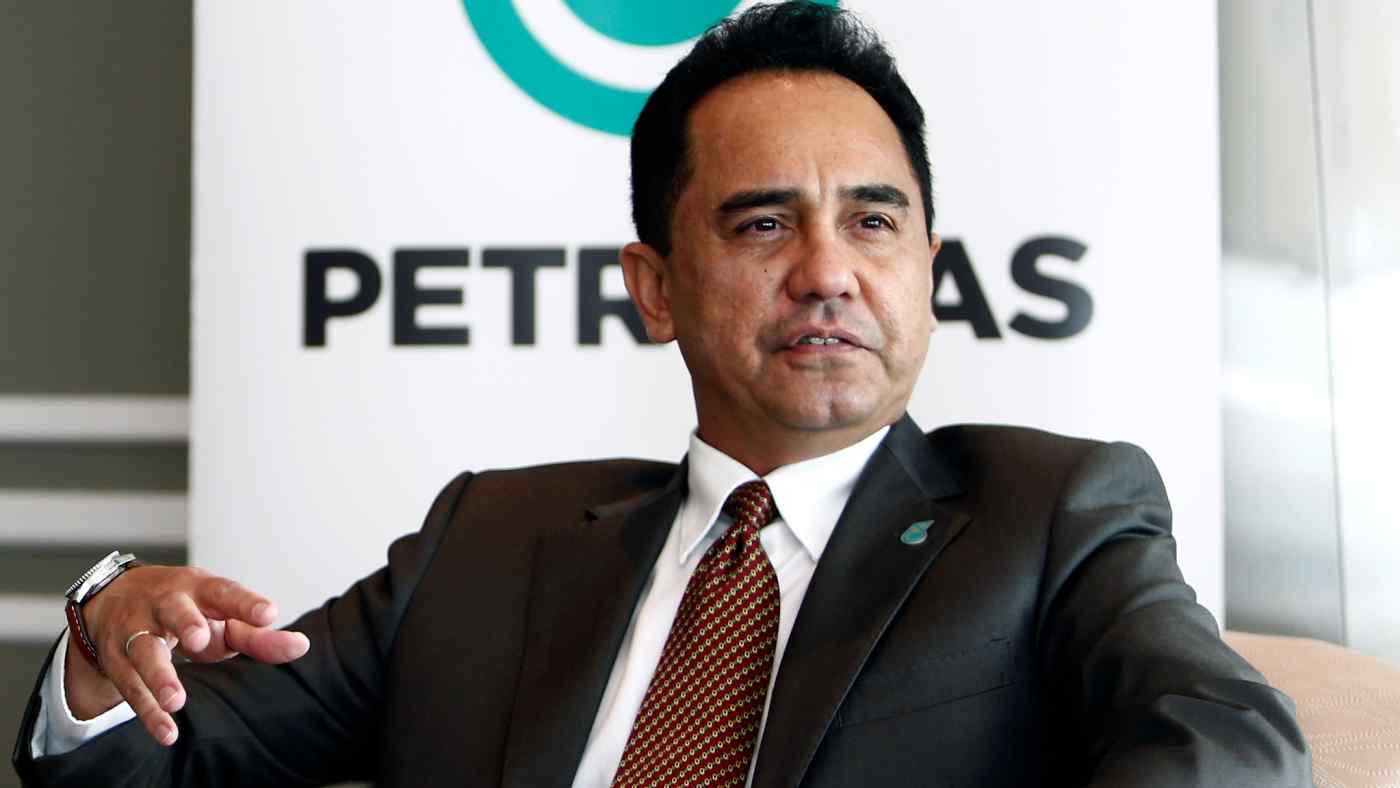 Wan Zulkiflee Wan Ariffin will take the helm of the struggling airline. He will be replaced at Petronas by the company's chief financial officer, Muhammad Taufik Aziz, who will be promoted to president and CEO. Both appointments are effective July 1, said Muhyiddin.

The management reshuffle comes as the two state-owned enterprises struggle with two of the biggest economic impacts of the coronavirus pandemic: an oil price crash and a plunge in air travel.

"In a challenging economic environment, there are some state-owned companies that need to be strengthened to meet the world's new normal," the prime minister said. "The government will continue to re-look at the leadership in state-owned companies to ensure they are achieving the country's socio-economic objectives."

Wan Zulkiflee led Petronas for five years and had his contract was renewed for three years in April 2018. An oil-and-gas veteran with 37 years of experience at Petronas, he is now tasked with turning around loss-making Malaysia Airlines, whose problems began before the pandemic.

The flag carrier suffered two aircraft disasters in 2014 and has seen its profit margins squeezed by rising costs and pressure from low-cost airline AirAsia. The coronavirus, which completely locked down many countries, including Malaysia, has only worsened the airline's situation.

"I believe that under his [Wan Zulkiflee's] leadership, Malaysia Airlines will be restructured and continue to expand as a strong and sustainable national airline company with an excellent governance," Muhyiddin said.

Muhammad, the Petronas finance chief, will take over the company at a challenging time for the oil and gas industry, which faces uncertainty in oil prices and a gloomy global economic outlook. Petronas reported a net profit of $9.5 billion last year on the back of $56.3 billion in revenue. This year, the energy group is expected to pay 24 billion ringgit ($5.62 billion) in dividends to the federal government. It paid a total of 54 billion ringgit, including a special dividend of 30 billion ringgit, for 2019.

Under Wan Zulkiflee's leadership, Petronas improved its international credit ratings and joined the Fortune Global 500 list. He also led Petronas to partner with Saudi Arabian state energy giant Saudi Aramco to build a megarefinery and petrochemical refinery complex in the southern state of Johor, near Singapore.