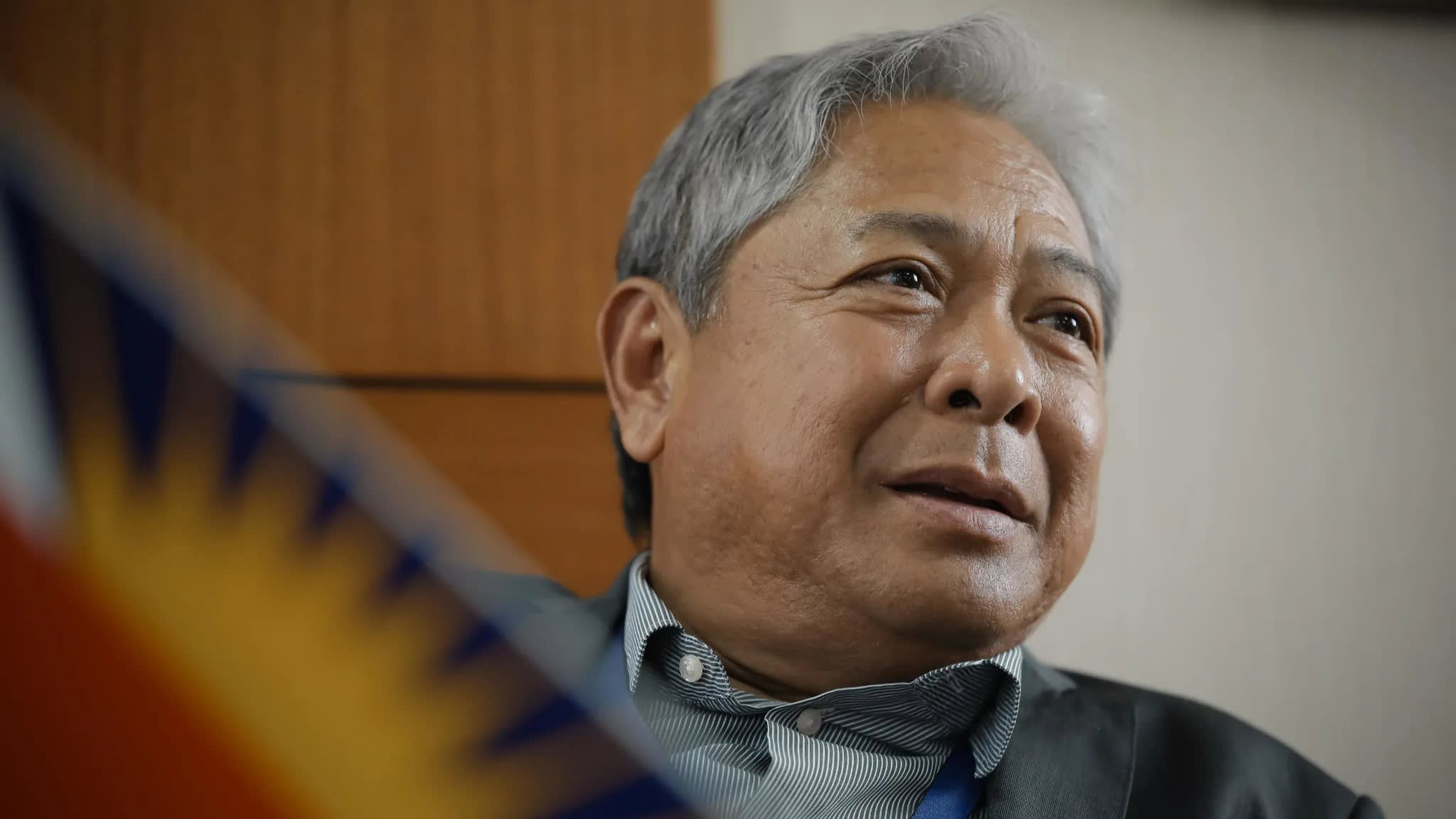 MANILA -- Philippine Airlines on Tuesday announced the surprise retirement of President and Chief Operating Officer Jaime Bautista, who has led a bid to raise the profile of the country's flag carrier.

Bautista's retirement lifted Vivienne Tan, daughter of the airline's billionaire owner Lucio Tan, into the role of officer in charge.

The announcement comes only weeks after PAL Holdings, the listed holding company of Philippine Airlines, held an annual shareholders meeting May 30 at which Bautista was reappointed as both president and director while Vivienne Tan was named treasurer.

Bautista wants to spend more time with his family, according to PAL's statement.

Vivienne Tan's new position at the airline marks her growing role in her father's business empire. In May, she was elected as a board member at LT Group, the holding company for Lucio Tan.

Lucio Tan is the Philippines' seventh-richest man, with a net worth of $3.6 billion, according to Forbes. LT Group has interests in banking, liquor, tobacco and real estate.

Vivienne Tan signaled she will continue growing the airline, which last year took a loss of 4.33 billion pesos ($83.31 million) amid high fuel prices despite a 16% gain in revenue to around 150 billion pesos.

"On behalf of my father, I am asking all of you to continue working toward our goals," she said in a statement on Tuesday. "I am personally committed to working with all of you hand in hand and build on what we have already accomplished."

Bautista has been PAL's longtime chief -- save for the years 2012 to 2014, when the airline was under the management of conglomerate San Miguel Corp.

In 2016, Bautista announced a five-year strategy to turn the airline, then rated at three stars, into a five-star carrier. Skytrax upgraded the airline's rating to four stars last year. He also led a years-long search for a strategic shareholder, which ended this year in the sale of a 10% stake to Japan's ANA Holdings. The deal plans were first reported by Nikkei in January.

But amid efforts to boost the carrier's profile, the company faced pressure from Philippine President Rodrigo Duterte, who in 2017 threatened to shut down PAL's airport terminal unless the airline paid 6 billion pesos worth of back taxes.