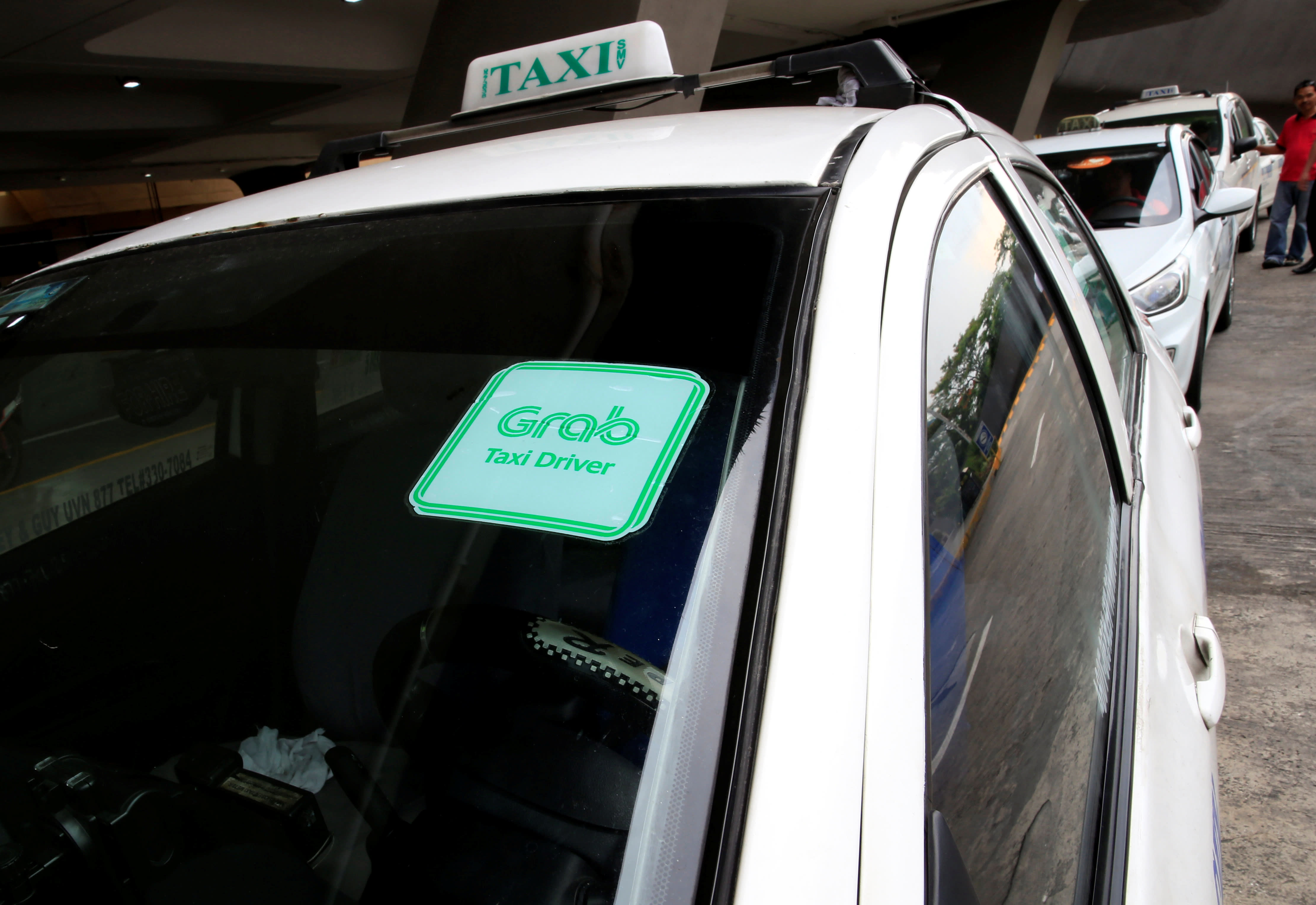 The Philippine Competition Commission accepted Grab's commitments to "competitive restraint despite being a virtual monopolist."

Those commitments include restoring its cancellation rates to pre-merger levels, improving response time to complaints, providing a thorough breakdown on trip receipts and not requiring exclusivity from its driver pool.

To avoid incurring penalties, Grab's fares should not involve an "extraordinary deviation" from minimum allowed fares, he added.

The commitments have been made to address PCC concerns over Grab having created a virtual monopoly in the ride-hailing sector, in which it can unilaterally raise prices and reduce service quality.

In March, Grab acquired Uber's entire Southeast Asia business in exchange for a 27.5% stake in its operations in the region. Uber had already ceased operating in the Philippines to comply with an order from the transport regulator following the expiration of its license.

The PCC's decision comes a month after its Singaporean counterpart concluded that the Uber-Grab merger had breached the city-state's antimonopoly regulations by "significantly lessening" competition in the ride-hailing market.

The authority proposed measures such as the maintenance of Grab's pre-merger pricing algorithm and driver commission rates. The commission also said it would request the merger be unwound if competition concerns remained. Grab later said it disagreed with the authority.