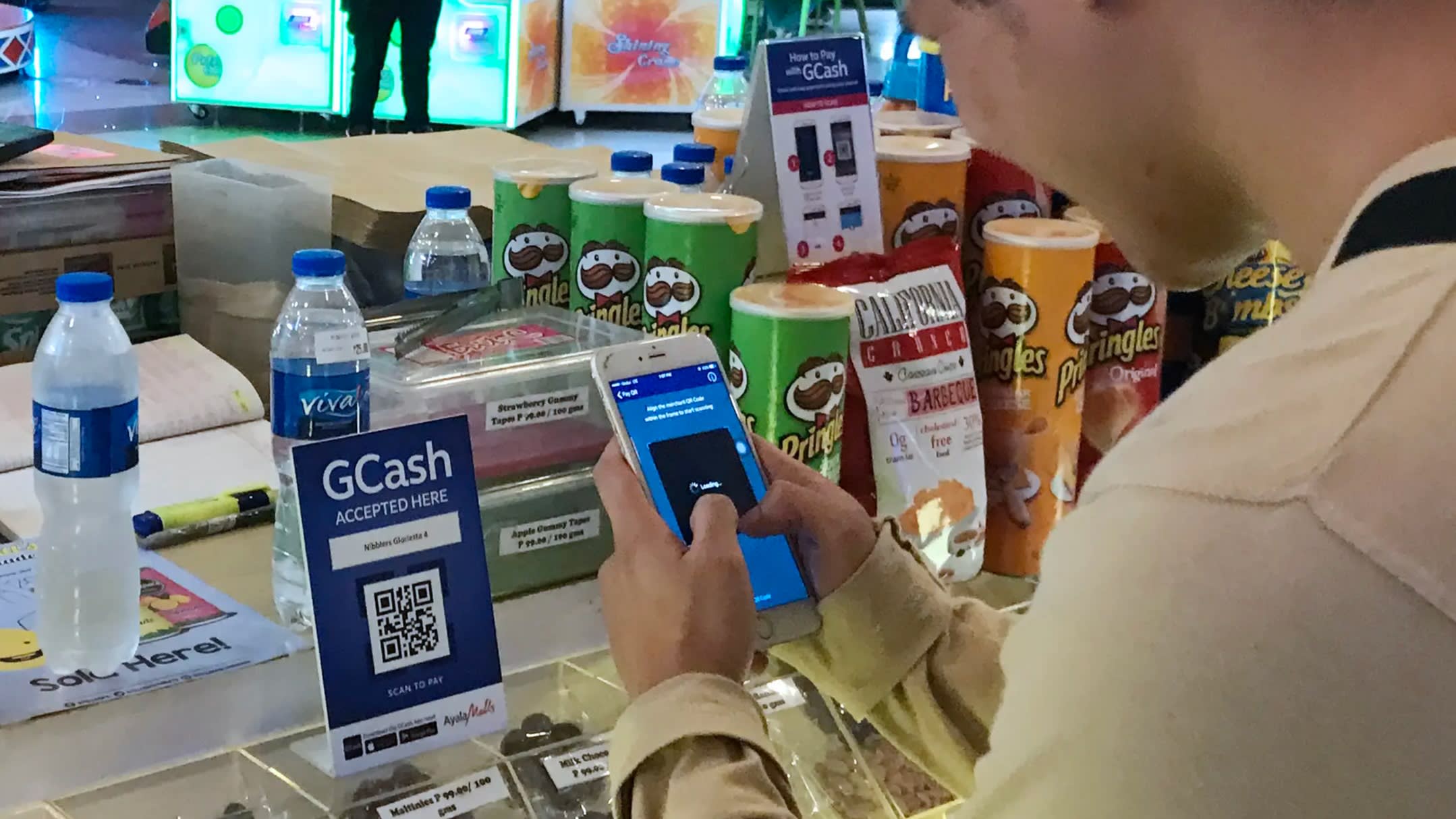 A 2017 survey found that only around 23% of Filipinos own accounts in financial institutions, but rising smartphone penetration could change that. (Photo by Cliff Venzon)

Despite a growing number of Philippine banks focusing on developing new products such as all-digital branches and virtual ATMs, total digital investment is still less than a third of what competitors in Malaysia and Singapore are currently spending.

Philippine banks currently spend around 2% of their operating incomes on digital upgrades, said Elaine Koh and Tamma Febrian of Fitch Ratings' Financial Institutions Team, compared to the region's leaders in Singapore and Malaysia who are spending up to 7% of their income on digitization.

"In the Philippines, we see gaps in enabling infrastructure such as data connectivity and smartphone adoption are still a challenge, not to mention the customer mindset where transactions are still mostly in cash," Koh and Febrian told Nikkei Asian Review. "There is still some way to go in the digitization process for most [Philippine] banks."

Still, with only around 23% of Filipinos owning accounts in financial institutions, but 45% owning a smartphone, some Philippine lenders see an opportunity to win new customers by make banking easier.

Internet penetration in the Philippines stood at 71% last year compared to the Southeast Asian average of 63%, according to a 2018 digital report by global non-government organisation We are Social. Mobile connectivity reached 116% against a regional average of 129%, the report said.

Backed by the Aboitiz Equity Ventures conglomerate -- one of the country's largest -- Union Bank has mounted an aggressive shift toward digital banking, even pioneering a virtual currency ATM for cryptocurrencies. The bank is also building a six-month training program for developers on the use of blockchain technology.

Since its digital pivot, Union Bank has spent 8 billion pesos upgrading its systems, with 21 digital branches up and running. The bank is on track to open its 50th digital branch by the end of 2019.

"It is the platform on which we build our competitive differentiation," Bautista said. "If we can sustain our early lead, this can be a game-changer."

Security Bank vice president Mark Joseph Bantigue, who also heads the bank's e-commerce division, said that with most banking products essentially unchanged since the 1960s, his main objective was to "offer these same products but in a very, very convenient manner."

Bank of the Philippine Islands, the country's fourth largest bank by assets, has spent nearly 12 billion ($223.3 million) over the last three years upgrading over 41,000 processes, some of which were nearly four decades old.

"As the world becomes increasingly digitized, embarking on this journey is a critical step to maintaining competitive advantage of our franchise and growing our business," said BPI president Cezar Consing.

The Philippine National Bank, a local lender with the largest overseas network for Filipino workers, is currently spending half of its 4 billion peso capital expenditure budget on digitization.

"We need to make sure that the whole consumer ecosystem is captured," said PNB President Wick Veloso, adding that the bank will also come up with a new digital strategy in coming months. 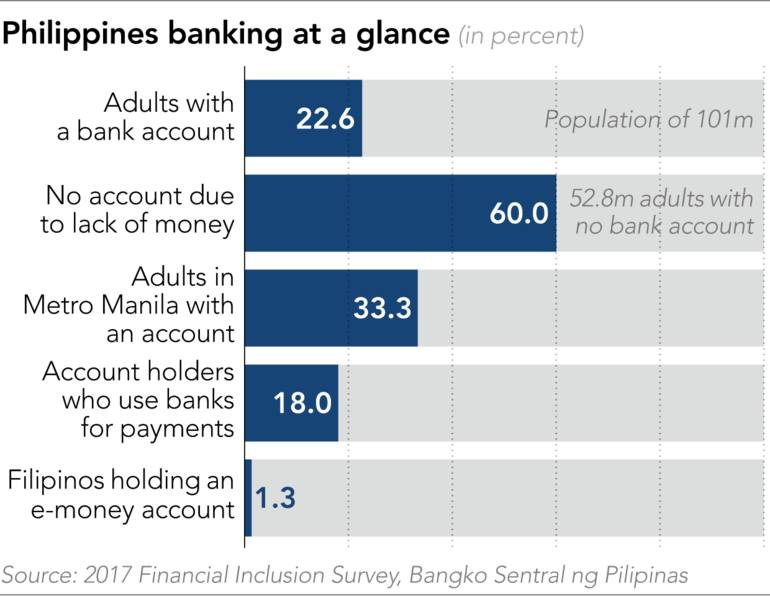 In addition to rising e-payments players such as Tencent and Alibaba, Philippine banks will also face increasing competition from Singapore and Malaysian banks which are increasingly turning to digital to help attract new customers across the region.

Dutch lender ING Bank has also rolled out a mobile app for its retail banking operations in the country.

Singapore's DBS Group Holdings, which was named the world's best digital bank last year by Euromoney, launched Digibank, a mobile banking service in which customers can open a bank account in as fast as 90 seconds. Launched in India in 2016, DBS is progressively rolling the product out across Asia.

Targeting digital savvy young customers across Southeast Asia, UOB launched the product in Thailand first, with plans to roll it other countries in the region in the future.

Digitisation is not the first priority for all Philippine financial institutions, with the country's largest bank, BDO Unibank, planning to add more physical branches in regional areas to boost financial inclusion.

"I think digitization will come, but we haven't seen it gain traction at the pace that it has gained traction in other countries," said BDO President Nestor V. Tan. "If I were to take a guess, it's because we still have a very low financial inclusion level."

BDO aims to open up to 70 branches every year to expand its presence in the country side.

"I still believe, and it is based on our experiences, that before people part with their money, they still need face-to-face contact," said Tan. "What we have seen is that bricks and mortars in the form of branches or some form will still be necessary to improve financial inclusion."