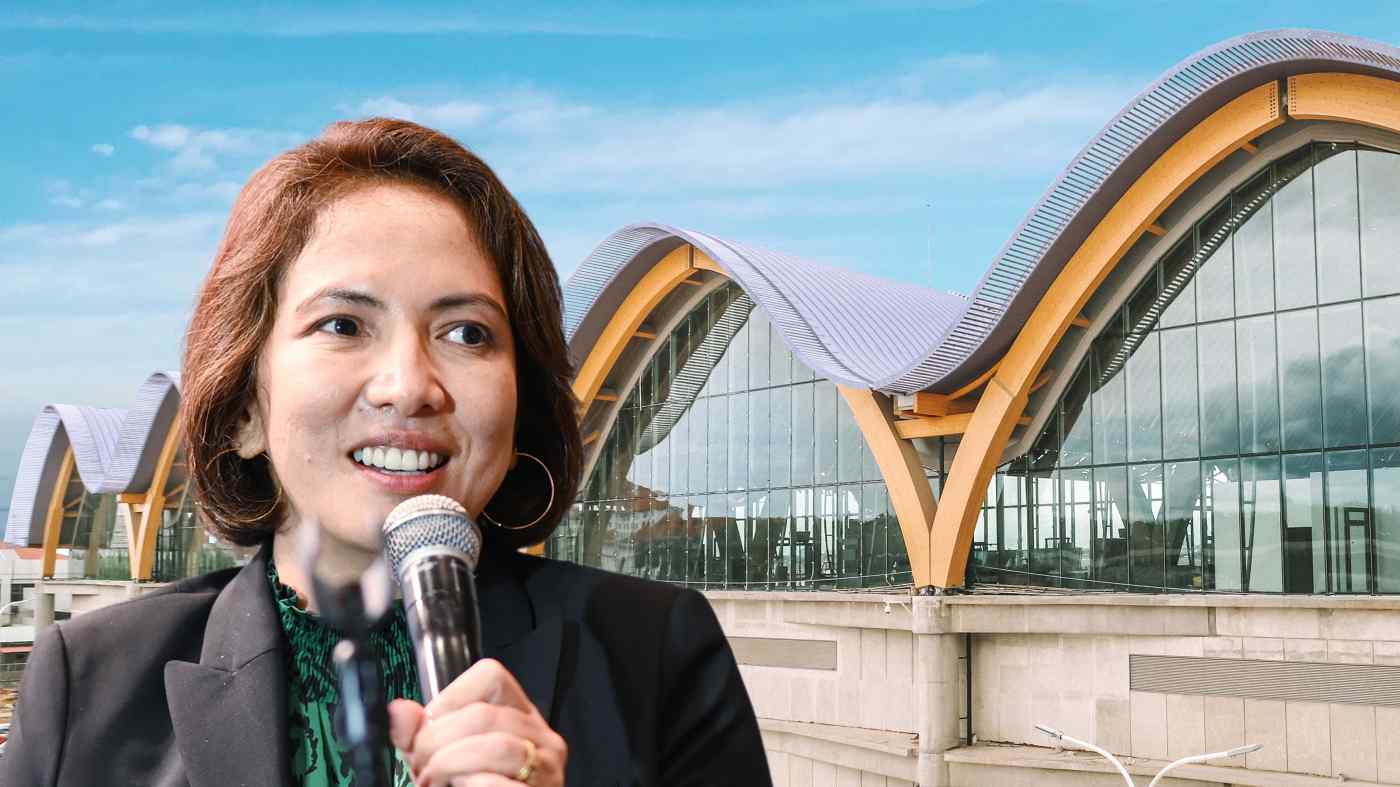 MANILA -- Aboitiz Group, one of the Philippines' largest conglomerates, is optimistic that its proposals to privatize airports will advance under President Ferdinand Marcos Jr.'s administration, which is working to make public-private partnership (PPP) rules palatable to investors.

Marcos, who took office on June 30 and inherited a tighter budget due to the pandemic, plans to make PPPs central to his strategy to ramp up infrastructure development. The policy would be a shift from that of his predecessor, Rodrigo Duterte, who sought foreign loans to bankroll large projects such as railways.