Leadership kept in the family at country's No. 3 business group

MANILA -- JG Summit Holdings, the Philippines' third-largest conglomerate, has tapped Lance Gokongwei to become chief executive, taking the helm of a company founded by his father.

Lance, currently president and chief operating officer, will take the helm May 14, according to a stock exchange filing on Thursday. He will replace his uncle, James Go, who will stay on as chairman.

JG Summit is involved in food and beverage production, in addition to having a hand in the airline, real estate, petrochemical and banking industries. It has equity investments in telecommunications and power. The conglomerate's footprint spans from Southeast Asia to Oceania.

Meanwhile, on Wednesday, food and beverage unit Universal Robina announced the appointment of Lance as chairman, replacing his uncle who will become chair emeritus. The company also appointed Irwin Lee, an outsider, as CEO, replacing the younger Gokongwei. 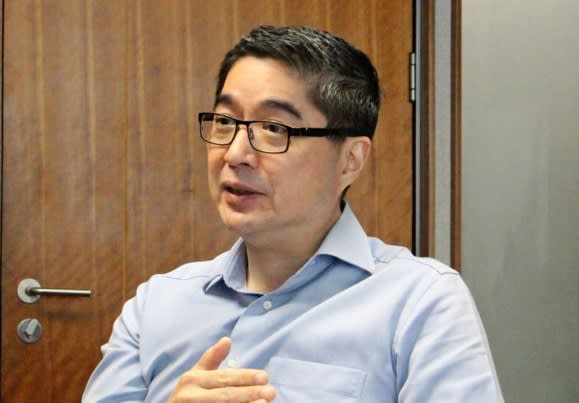 Lance, 51, is the only son of John Gokongwei, who founded the conglomerate as a corn starch producer in the 1950s. The younger Gokongwei, meanwhile, was educated at the University of Pennsylvania in the U.S. and has been helping oversee the group's businesses since the late 1980s.