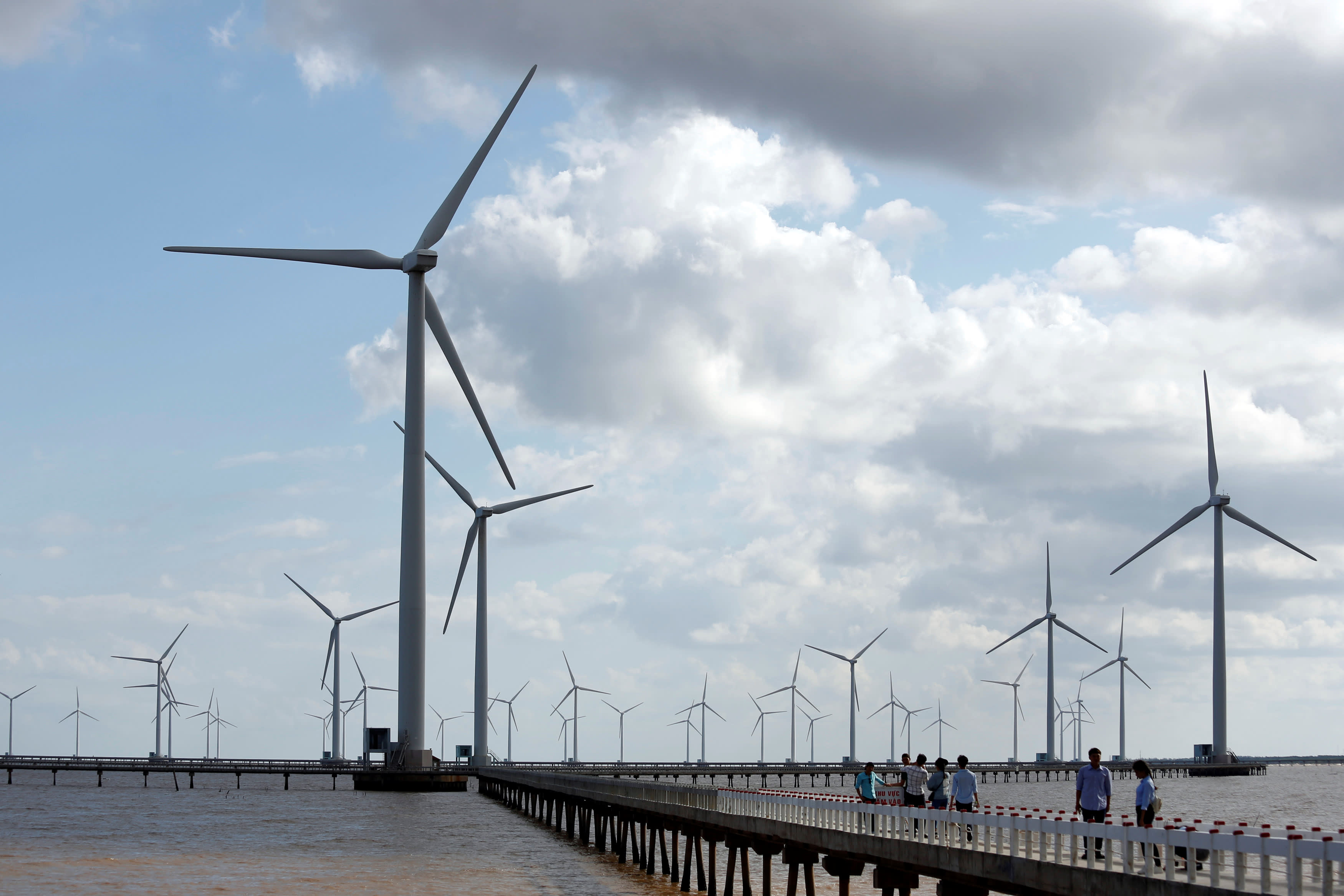 Ayala on Tuesday said its power unit has acquired a 25% stake and "co-investment" rights in TBC and its projects in Cambodia, Indonesia, Thailand and Vietnam.

The team-up will kick off with the construction of 200 MW wind farms in 2019 in Vietnam, where they plan to build a total of 700 MW of capacity. Ayala said it will infuse $100 million equity into these projects.

Ayala's latest move deepens its exposure in Vietnam, after teaming up with BIM Group for a 330 MW solar power project worth around $240 million  in Ninh Thuan province.

Ayala's aggressive build-up of its renewable energy portfolio in Vietnam comes ahead of the expiration of the feed-in tariff incentive scheme next year. The foray in Vietnam follows its entry into Indonesia in 2017 with a $150 million wind power project.

Ayala's energy unit has 1.7 GW of capacity, which it plans to bring to 5 GW by 2025. Its expansion overseas comes amid a looming power glut in the Philippines.

Ayala, a major investment house in the Philippines with core businesses in banking, real estate and telecom, has been expanding its infrastructure footprint in Southeast Asia, investing in water companies in Indonesia and Vietnam and a real estate developer in Malaysia in recent years.

Other Philippine companies are doing the same. Infrastructure conglomerate Metro Pacific Investments, an affiliate of Indonesia's Salim Group, is building a network of tollways in Southeast Asia, while Aboitiz Group is seeking power projects in Indonesia and Myanmar.