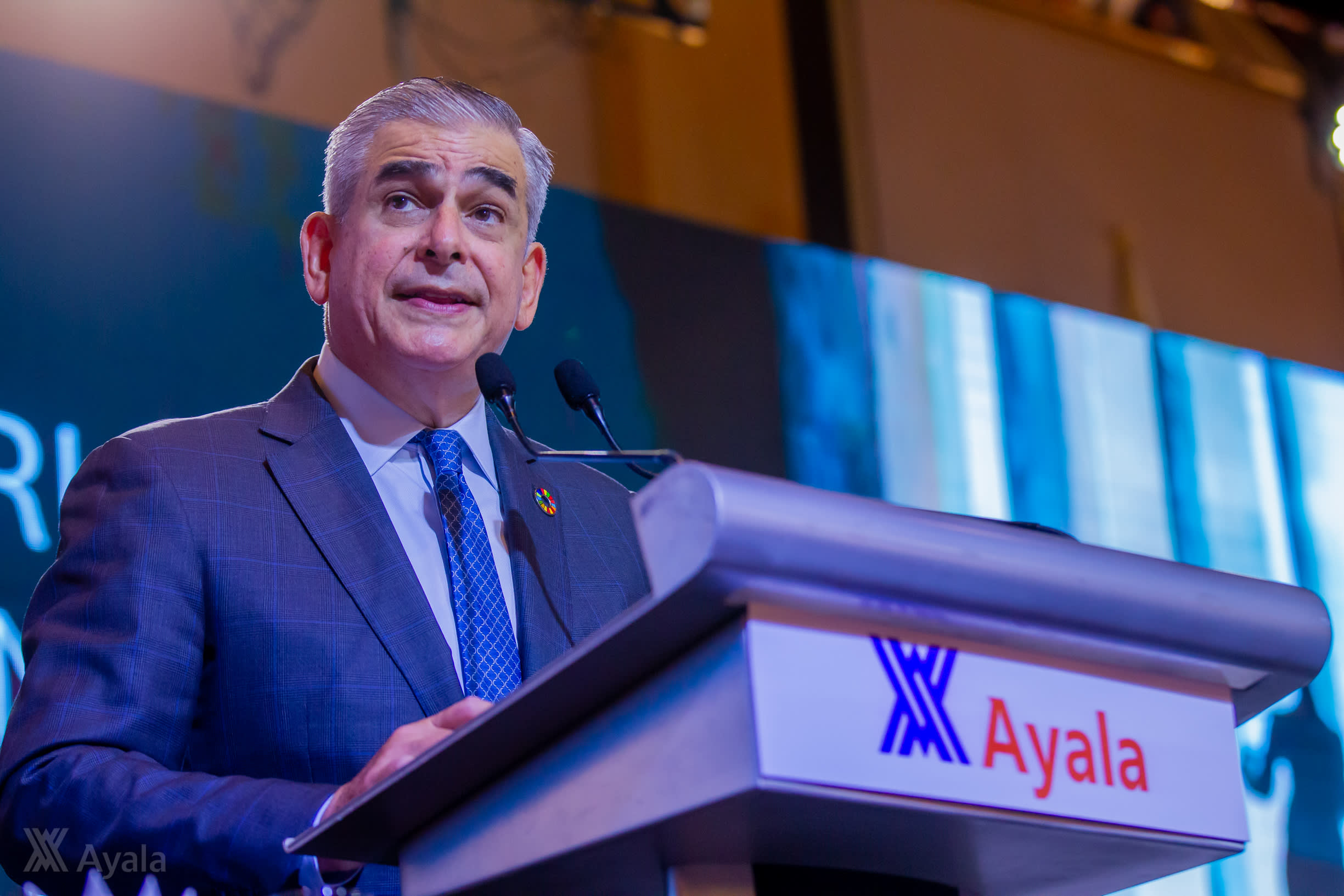 Ayala's move is the first in the Philippines, where many of the family-owned conglomerates are heavily invested in traditional industries such as banking and property development -- high-margin sectors that are increasingly being shaken up by new innovations.

"We will continuously look for ways to disrupt and digitally transform our core businesses to ensure that our companies remain relevant to our partners and stakeholders in this environment that is quickly being redefined by technology," Zobel told shareholders during the company's annual meeting.

The fund, which will be the largest in the Philippines, also represents an opportunity for local startups, which have struggled to survive or compete in the region due to lack of capital sources. Close to 90% of Philippine startup founders have noted capital requirements to be their biggest challenge, according to a 2017 survey by accounting group PricewaterhouseCoopers.

Ayala expects to raise the capital from its subsidiaries later this year, according to Chief Financial Officer Jose Teodoro Limcaoco.

Limcaoco said Ayala would scout for investments locally and abroad in the sectors of financial technology, automation, artificial intelligence and battery technology, or areas that complement Ayala's existing businesses in banking, real estate, telecommunications, water distribution, electronics manufacturing, energy, transport infrastructure, health and education. In its foray into technology-based business, the company has also invested in an e-commerce company and an online pharmacy.

The fund will be managed by Kickstart Ventures, a venture capital firm of Globe Telecom, which is a joint venture between Ayala and Singapore Telecommunications. The fund will invest between $2 million and $10 million in each company over a period of five years.

Kickstart, set up in 2012, has more than 20 startups on its portfolio. It is one of the early investors in financial technology startup coins.ph, which was acquired by Indonesian ride-hailing unicorn Go-Jek in January.