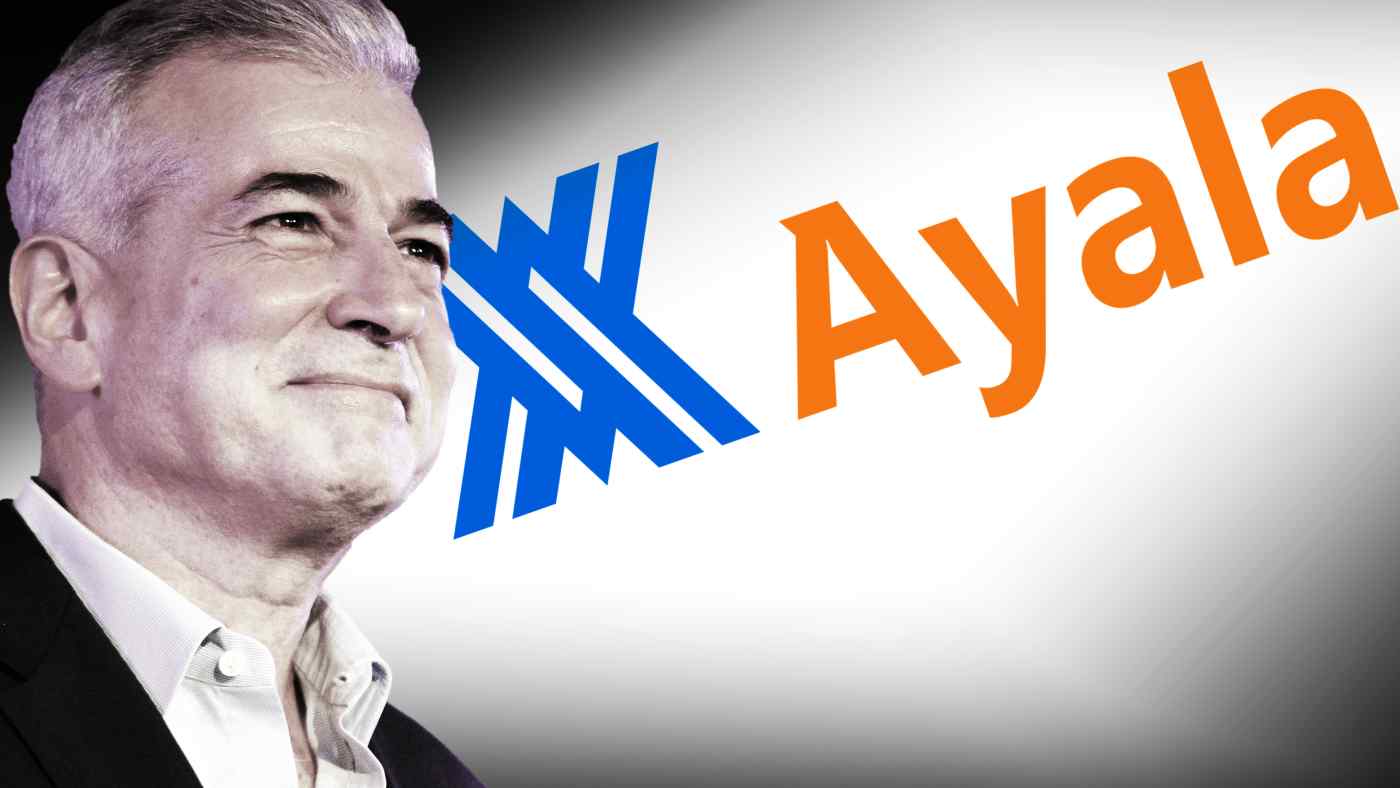 MANILA -- The Philippines' oldest conglomerate Ayala is taking a "long-term" view and a "wait-and-see" approach on Myanmar, executives said on Friday, even as a coup has forced other foreign businesses to exit or halt investments there.

Ayala, whose key interests are in real estate, banking and telecommunications, in 2019 announced a $237.5 million bet on Myanmar through a strategic partnership with Yoma Group, a local conglomerate controlled by tycoon Serge Pun. The Philippine company had eyed opportunities in various sectors from power to financial services.

Ayala managing director and head of its power unit Eric Francia said the group is looking at its Myanmar investments "from a long-term perspective."

"While there is obviously a concern on a lot of issues, we remain steadfast in our long-term outlook," Francia said during an online media briefing following the company's shareholders meeting.

"We will just continue to work with our partners to make sure that our investments are prudently managed, and then we will take appropriate actions as the developments evolve."

Francia's remarks come as Southeast Asian leaders prepare for a summit in Jakarta on Saturday to tackle the Myanmar crisis, which was triggered by a military coup in February and has led to the detention of de facto leader, Aung San Suu Kyi, and bloody street protests.

"The situation on the ground is extremely sensitive," Ayala head of corporate strategy Paolo Borromeo said. "Obviously, projects and businesses stopped. But at this stage ... I think the most prudent thing to do is to wait and see and ensure the safety of our partners' employees."

Other companies have taken drastic steps as turmoil engulfed what was previously regarded as Southeast Asia's "last frontier market," with investors lauding reforms taken following its transition to democracy a decade ago. Japanese brewer Kirin Holdings said it would pull out from a joint venture with a company linked to the junta, while Thai developer Amata has suspended a $1 billion industrial estate project in the country.

Myanmar was the latest destination in a regional expansion by Ayala that has also taken the company to Indonesia, Malaysia, Thailand, Singapore and Vietnam.

At home, Ayala, the country's second most valuable listed conglomerate, is gearing up to resume expansion after pandemic-induced business disruptions halved the company's net income to 17.1 billion pesos ($351 million) in 2020.

Ayala has earmarked 196 billion pesos for capital expenditure this year, largely for its real estate and telecommunications businesses. The company also plans to boost investments in newer ventures such as health care and logistics, which saw greater demand amid the pandemic.

"I think we will see a period here where we will be mainly focusing on our current businesses. There are no imminent plans to enter new sectors right now," said Fernando Zobel de Ayala, who on Friday officially took over as the chief executive, replacing his brother Jaime Augusto, who occupied the position for 26 years. Jaime Augusto remains the Ayala chairman.

Logistics arm Entrego, meanwhile, is in talks with several family-owned logistics companies "to partner with some of them" amid a boom in e-commerce, said Jose Rene Almendras, who heads Ayala's infrastructure and logistics businesses.

Meanwhile, Ayala-led Bank of the Philippine Islands has expressed interests in bidding for the local retail banking business of Citigroup, which the U.S. company plans to divest as part of a regional restructuring.

"Citibank runs excellent operations in the Philippines, which we believe are complementary to BPI's operations and therefore we would be interested," said bank president Jose Teodoro Limcaoco during the shareholders' meeting.

Ayala is pinning its hopes on the Philippines' vaccine rollout to pave the way for an economic recovery, even as the country wrestles with its worst COVID outbreak, which has overwhelmed hospitals and prompted stricter lockdown measures.

"We are cautiously optimistic about the business environment and will continue to prepare for a postpandemic economic recovery," CEO Zobel said.