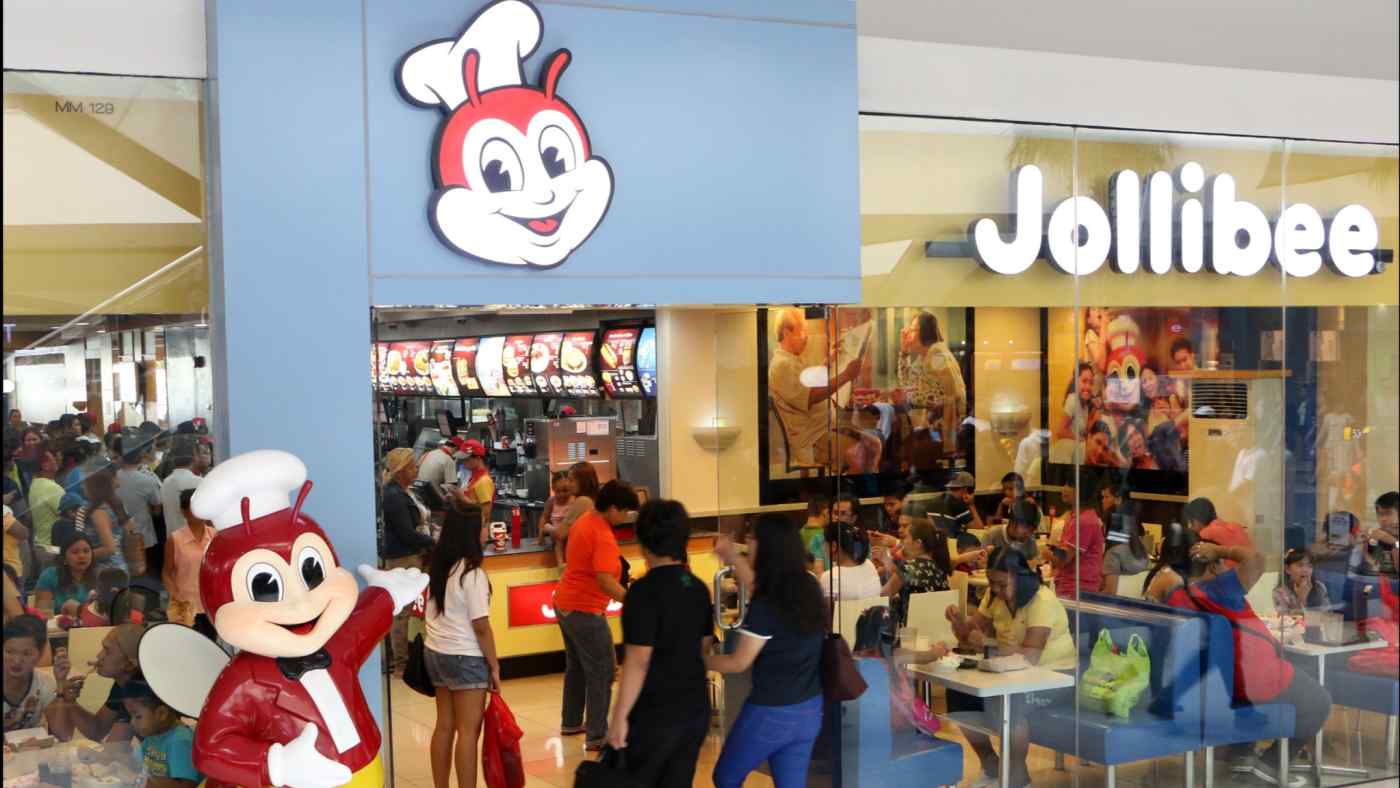 Jollibee has been making big moves in the U.S. to reach its goal of becoming one of the world's top five restaurant operators.
CLIFF VENZON, Nikkei staff writerDecember 14, 2018 20:30 JST | Philippines
CopyCopied

MANILA -- Jollibee Foods is paying $10 million to buy out the remaining 15% stake in Smashburger, as the Philippine fast-food leader doubles down on expansion in the U.S., a key pillar of its global ambitions.

The deal makes Smashburger a wholly owned subsidiary and brings about the exit of Rick Schaden and his partners from the Denver, Colorado-based company that he co-founded in 2007.

Smashburger has 351 stores, mostly in the U.S., and accounts for 7% of Jollibee's systemwide sales, which stood at $3.4 billion last year. It competes in the so-called "better burger" segment, which counts New York-listed Shake Shack and Virgina-based Five Guys as among the key major players.

Appointing Ryan, a food scientist by training and a McDonald's and Pizza Hut veteran, highlights Jollibee's determination to win in the U.S. fast-food sector, a vital market in its goal of becoming among the world's five largest restaurant groups.

Jollibee said it will pump an additional $80 million in capital into Smashburger. 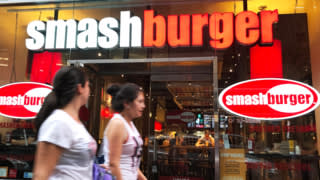 Smashburger has 351 stores, mostly in the U.S. (Photo taken by Cliff Venzon)

Jollibee CEO Ernesto Tanmantiong said his company will replicate Smashburger's successful methods in the Philippines, where the company has over 3,000 branches, dwarfing McDonald's local network of less than 700 restaurants.

"We are preparing for even stronger growth in the U.S. with a higher rate of store expansion led by Jollibee starting in 2019," Tanmantiong said.

Jollibee, which recently opened a shop in Manhattan, announced last month it would quadruple the number of its flagship brand's U.S. outlets to 150 from 37 in five years.

In September, the chain operator bought a 47% stake in Tortas Frontera, its vehicle to tap the U.S.'s Mexican fast-food market