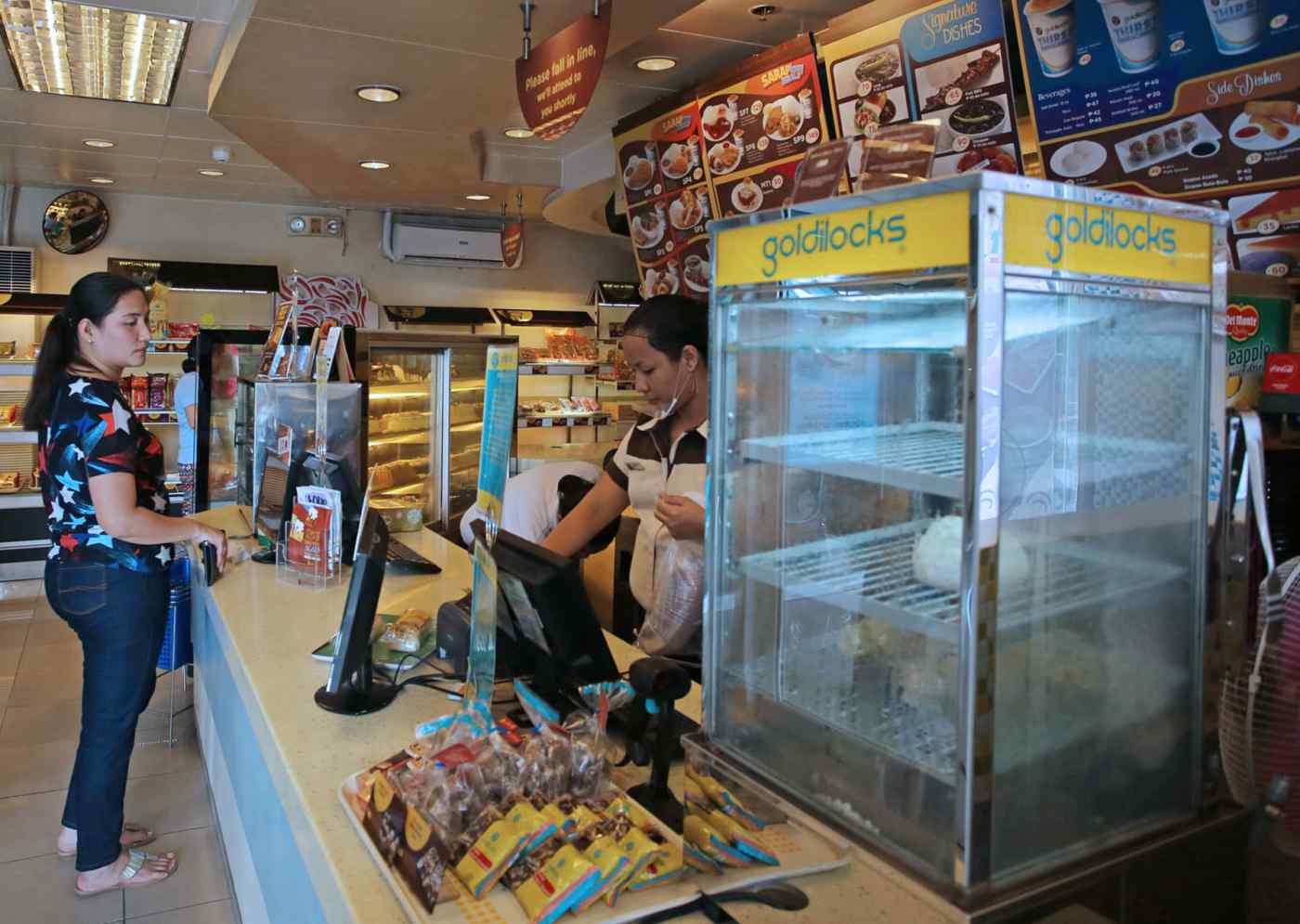 MANILA -- SM Investments, the Philippines' most valuable conglomerate, is halting its purchase of local chain Goldilocks Bakeshop, both companies announced on Thursday. They said scrapping the deal was a mutual decision, which was made amid "changes in the general business environment." The companies did not elaborate.

The announcement came after the Philippine Competition Commission approved the transaction last month. Mergers and acquisitions worth 1 billion pesos ($19.4 million) or more require clearance from the antitrust authorities.

The PCC, however, did not give the green light until SM, which also controls the nation's largest shopping center network, promised to treat Goldilocks' competitors fairly. Among the competition issues cited by the PCC was SM's ability to place competing bakeshops in inferior locations in its malls, as well as its access to the data of other bakeshops in SM malls, such as Red Ribbon, a subsidiary of Jollibee Foods.

It took the PCC over four months to review the deal, one of the longest checks since the antitrust body was established in 2016.

The deal's collapse is a setback to SM's plans to expand its retail empire, which is the largest in the Philippines but is facing increasing competition from other companies, including Robinsons Retail Holdings, an affiliate of JG Summit Holdings.

Goldilocks President Ricard Yee said the company will focus on the strategies that enabled it grow by "double-digit in the past few years." He said the company, which has over 600 outlets, will continue its expansion.