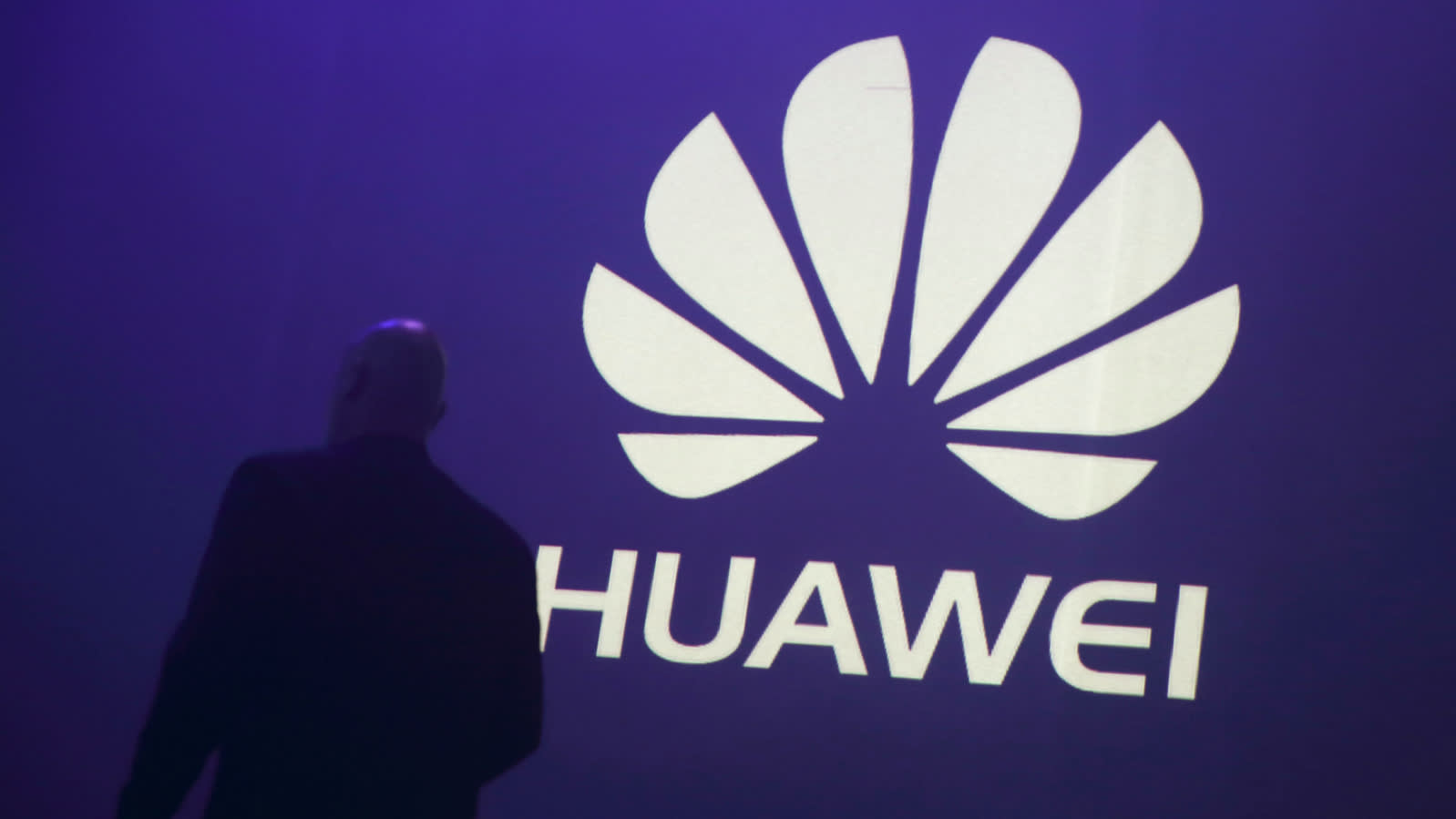 MANILA -- The Philippines' leading wireless provider Globe Telecom is on track to launch its Huawei Technologies-backed 5G service in the next quarter, despite growing security concerns related to the Chinese telecom equipment supplier.

The U.S. has accused Huawei of acts including stealing trade secrets and espionage. On Monday, U.S. Secretary of State Mike Pompeo warned allies at a speech in Hungary that deploying equipment manufactured by the world's largest telecom apparatus vendor could complicate relationships with Washington.

However, the Philippines, a treaty ally of the U.S., has shrugged off those warnings and joined its Southeast Asian neighbors that are open to tapping Huawei for 5G.

Thailand and Singapore are preparing to test 5G services using the Chinese technology, according to media reports.

For Globe, which has over 60 million subscribers, using Huawei technology for the 5G rollout will give it an edge at time when competition in the Philippines telecoms sector is intensifying, with China Telecom preparing to enter the market. Globe Telecom's CEO Ernest Cu told reporters on Tuesday that Huawei's technology was more than a year ahead than that of its competitors.   © Reuters

"What we are seeing is that [Huawei's] technology is more than a year ahead of their competitors," Globe Chief Executive Ernest Cu told reporters on Tuesday.

"It enables us to have an advantage out there. With the upcoming launch late in the second quarter, it will definitely be Huawei equipment [that we use]."

Last week, the Philippine Senate cleared the entry of China Telecom and its local partners as the third major telecom player. They will be on a mission to fulfill President Rodrigo Duterte's aim of breaking the duopoly held by Globe and PLDT.

Amid mounting pressure from Western countries and Japan, which has also shunned the use of Chinese telecom equipment, Huawei has reassured its clients that it will be business as usual.

Cu said Globe had been assured by Huawei that the accusations lobbied against them would be found to be baseless and that, whatever happened, they would continue with their business.

Globe said its 5G rollout would not rely entirely on Huawei, however. The company, a joint venture between the Ayala conglomerate and Singapore Telecommunications, is also in talks with Nokia. Parts of Globe's 4G services already run on the infrastructure of Alacatel-Lucent, which was acquired by Nokia in 2016.

Meanwhile, PLDT is teaming up with Huawei and Swedish firm Ericsson for its 5G service.

Cu said: "Given the pervasiveness of Huawei equipment globally on different routes, I expect it to be very challenging to try to isolate [them]."

"[Even] if our network went through a Huawei-free enterprise here in the Philippines, what about the landing on the other side? It [would be] very difficult, but it's something that we are looking into," he added.

Globe services U.S. companies in the Philippines, including business process outsourcing companies and financial institutions. None of them have expressed concerns about the move, Cu said.

"Many of the concerns related to 5G are on security," Genio said. "It is not the responsibility of the vendor to assure security... so it is Globe who will make sure that we have the correct security in our network regardless [of the] vendor."