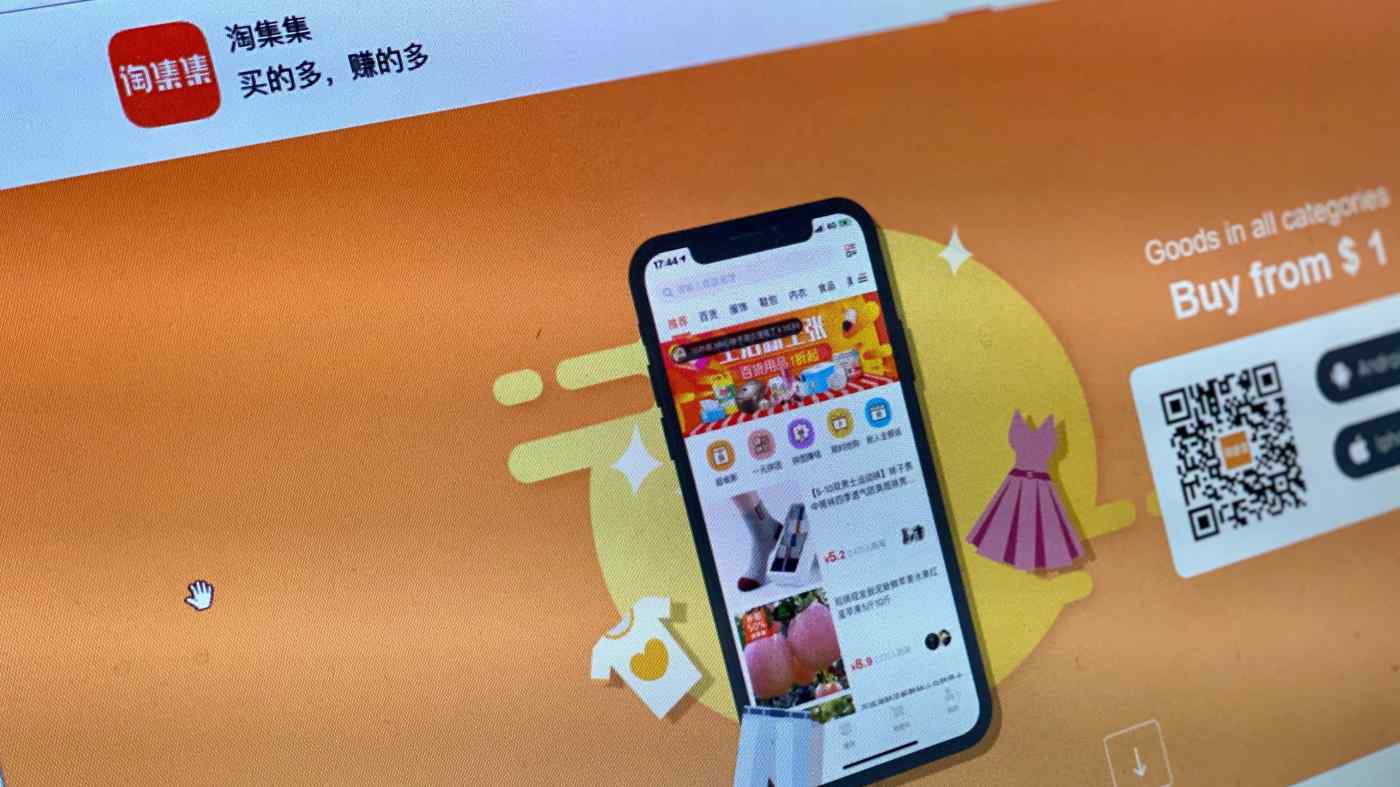 HONG KONG -- Taojiji, an e-commerce startup that once tried to dethrone its much bigger Nasdaq-listed Chinese rival Pinduoduo, declared bankruptcy on Monday, months after being embroiled in a liquidity crunch as a result of burning millions of U.S. dollars in aggressive expansion.

The insolvency came after a failed attempt by Taojiji in the past two months to restructure the business by introducing two potential investors, including a large-scale conglomerate and one fund management company, founder and CEO Zhang Zhengping wrote in a letter posted on the company's official Weibo account.