Pokemon aims to put players to 'Sleep' in new game 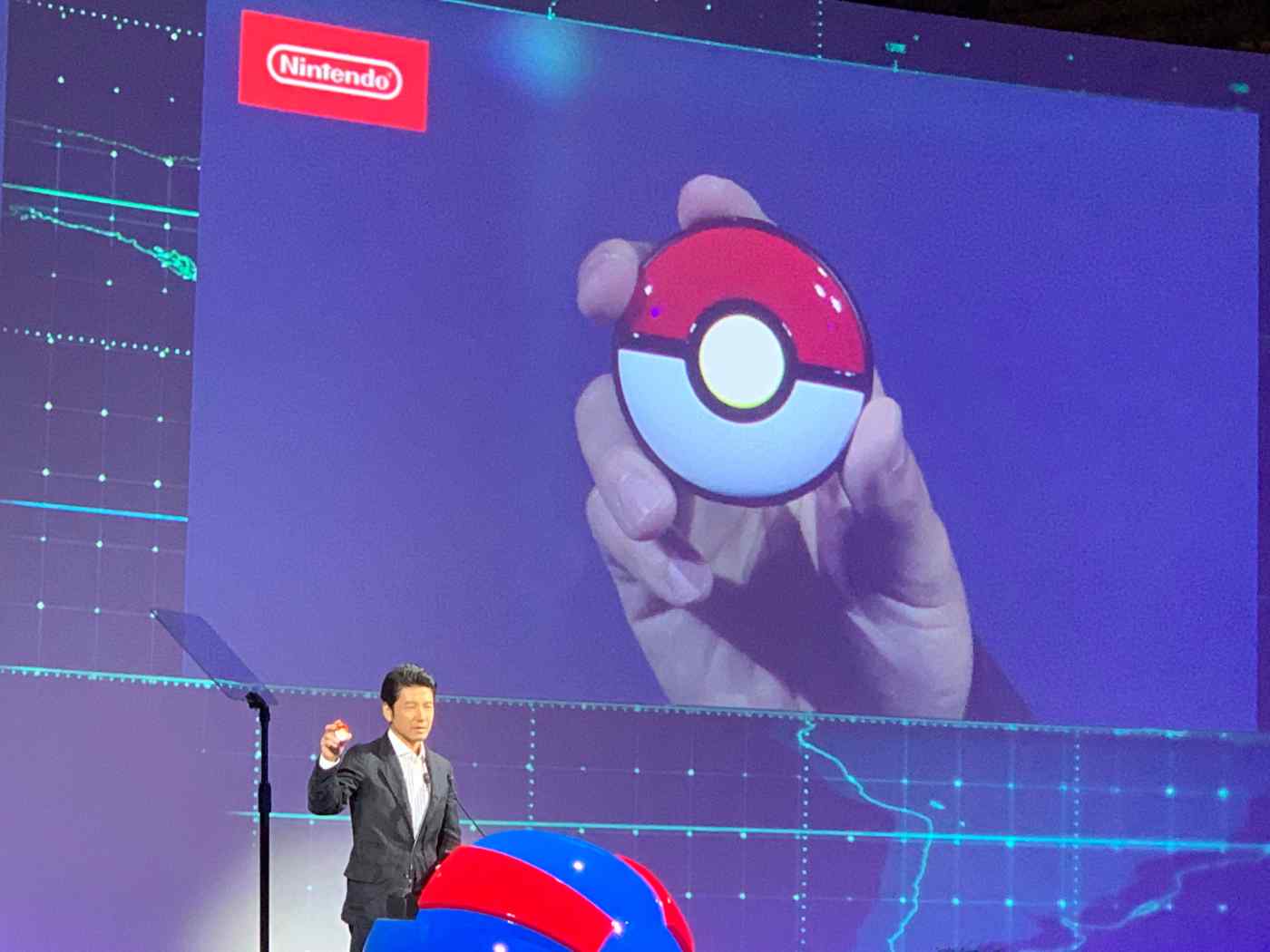 TOKYO -- Seeking to repeat the huge success of Pokemon Go, the company behind the augmented-reality hunting game said Wednesday that its next offering will take players to dreamland.

Pokemon Sleep, set to debut next year, will aim to turn snoozing into entertainment by tracking sleep patterns.

"It makes users look forward to waking up in the morning," said Tsunekazu Ishihara, the president of Pokemon Co. The details will be announced at a later date.

Nintendo, which owns a stake in the company, will develop a sensor-embedded device -- called Pokemon Go Plus + -- that tracks players' sleep time and sends data to their phones.

Pokemon Go, developed with U.S. company Niantic and released in 2016, garnered 800 million downloads worldwide and created a phenomenon of players hunting for virtual monsters in the real world.

Also for 2020, the company said it would launch Pokemon Home, a cloud service that lets users bring all the characters they have captured through different platforms -- including the Nintendo Switch console and mobile phones -- and exchange them with friends.