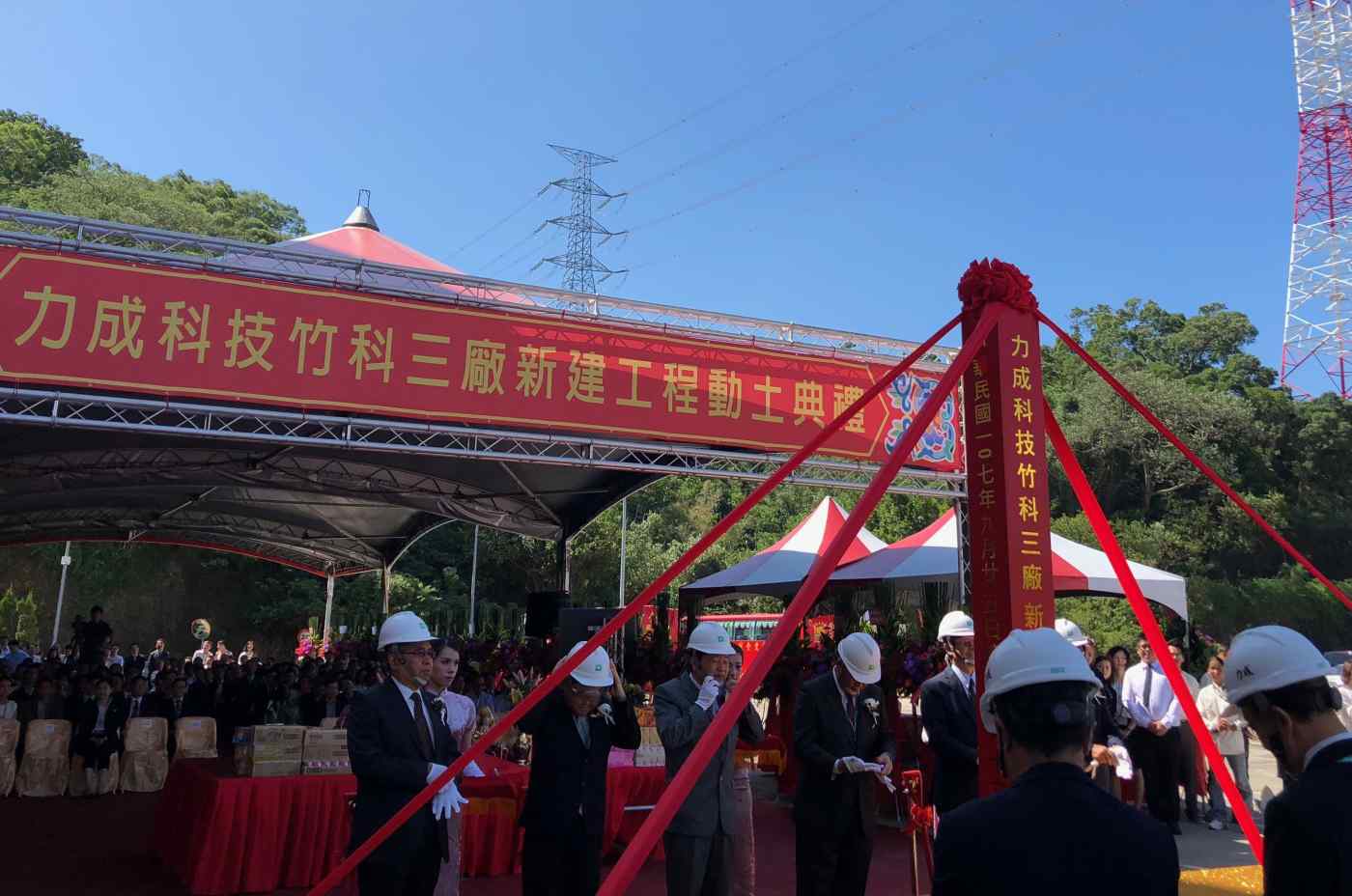 HSINCHU, Taiwan -- Taiwan's Powertech Technology, the world's top memory chip packaging and testing service provider, on Tuesday said it was investing more than 50 billion New Taiwan dollars ($1.68 billion) in Taiwan in an advanced factory to ride on the next technology wave of artificial intelligence, high-performance computing and connected cars.

The announcement by the key supplier to global leading memory chipmakers such as Micron Technology, Toshiba and Intel came at a critical moment as the tit-for-tat trade conflict between the world's two biggest economies continues to escalate. The U.S. imposed import duties on $200 billion-worth of Chinese products on Monday, prompting China to apply tariffs against $60 billion-worth of American goods.

"Our investment project at this point is not related to the ongoing trade war but more about future business opportunities," Powertech Chairman and Chief Executive D.K. Tsai told reporters as the company broke ground on the new plant in the Hsinchu Science Park in northern Taiwan. "It's time to boost our own capabilities and after all, technology leaders will survive no matter how political factors play out."

"We could do very limited things currently to respond to the trade conflicts ... It's natural that the confrontation of the two strong powers will bring about conflicts and such frictions could last for a while," Tsai said.

In late July, on the sidelines of the company's investors' conference, Tsai told the Nikkei Asian Review that in the short term his company might be a safer choice compared with rivals -- including Chinese domestic players Tongfu Microelectronics and Tianshui Huatian Technology -- that mostly operate factories in China.

But on Tuesday he said there was no reason for complacency as there was still a lot of uncertainty and China was still a massive market. 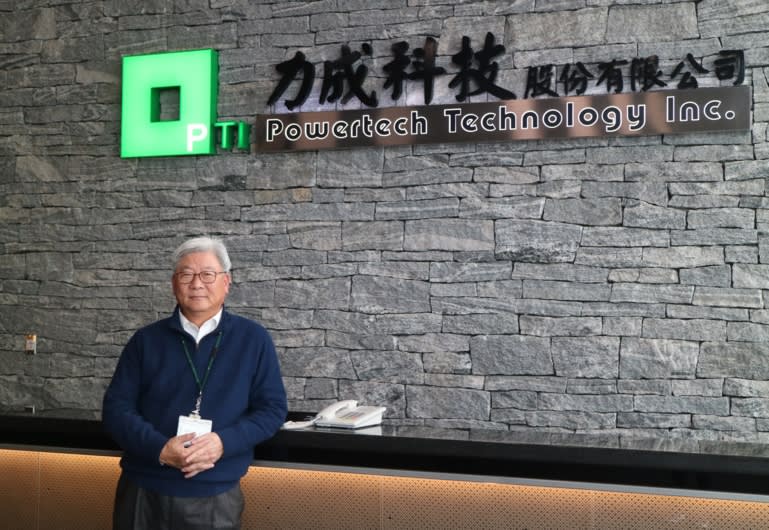 Chairman and CEO D.K. Tsai said there were a lot of uncertainties ahead as the Washington-Beijing trade battle continues to escalate. (Photo by Cheng Ting-Fang)

The chairman added that his company operated plants in various locations including Taiwan, Japan, Singapore and China, which could help the Taiwanese chip packaging house, which is based in the island's tech hub of Hsinchu, to better navigate the uncertainties going forward.

For its latest chip packaging factory, Powertech is planning to engage with new customers as many system houses and internet companies are starting to develop their own chips, according to Tsai. He did not specify customers, but it is understood that the company will be reaching out to emerging customers such as Google, Facebook, Amazon and Alibaba Group Holding.

Alibaba announced for the first time last week that it would be rolling out its own chip for artificial intelligence applications by the end of 2019. Google and Amazon are also developing their own chips for data center servers and might not stop there.

Powertech's new plant will feature the world's first Fan-Out-Panel-Level Packaging (FOPLP) process -- a kind of new chip packaging method -- which the company plans to use to help chip developers integrate different functions of chips such as core processors, memory chips and driver integrated circuits into one 3D package.

The site is scheduled to enter mass production before the end of 2020, according to the company, and create 3,000 jobs locally. The company currently employs around 18,000 staff worldwide, 15,000 of whom are in Taiwan.

Increasingly, chip manufacturers are strengthening their chip packaging capability as the process that drives Moore's Law, the principle that has driven the semiconductor industry's development for the past four decades, slows down. The principle refers to a proposition by Intel co-founder Gordon Moore in which the number of transistors that can be squeezed onto a chip will double roughly every two years, with a corresponding advance in computing power. But many industry executives have grown convinced that, even with advances in miniaturization, this projection will soon reach its limit, with the industry requiring new types of 3D packaging if chip performance is to advance.