Qualcomm seeks to block sales of newer iPhones in China

Company wants ban to extend to Apple's XS and XR 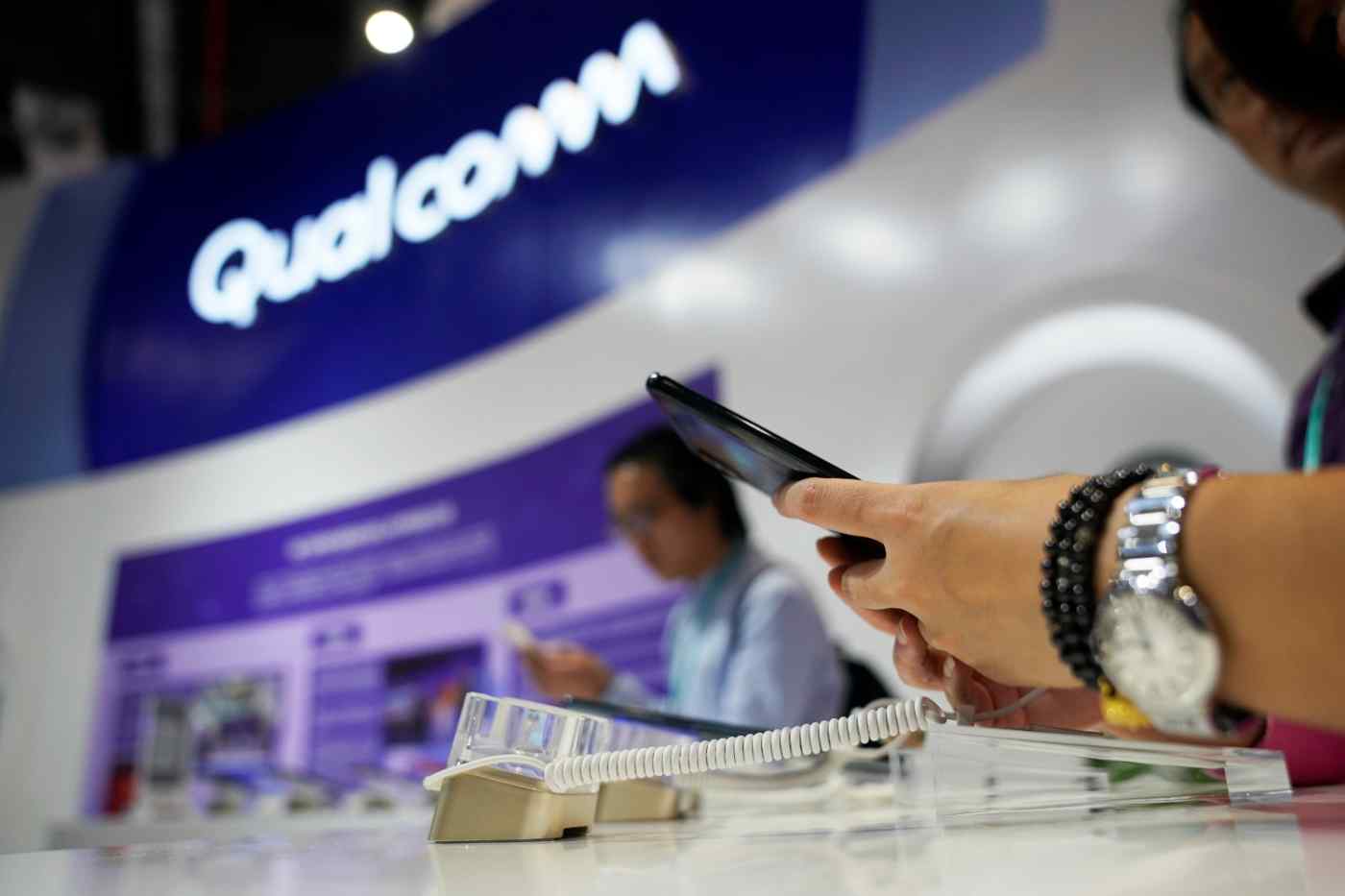 Chipmaker Qualcomm is asking courts in China to ban sales of Apple's latest iPhone models XS and XR after winning a preliminary injunction against older models, the company confirmed on Thursday.

On Monday, a Chinese court had ordered a sales ban of some older Apple iPhone models for violating two patents of Qualcomm, though intellectual property lawyers said enforcement of the ban was likely still a distant threat.