E-commerce company to open hubs in Osaka and Chiba 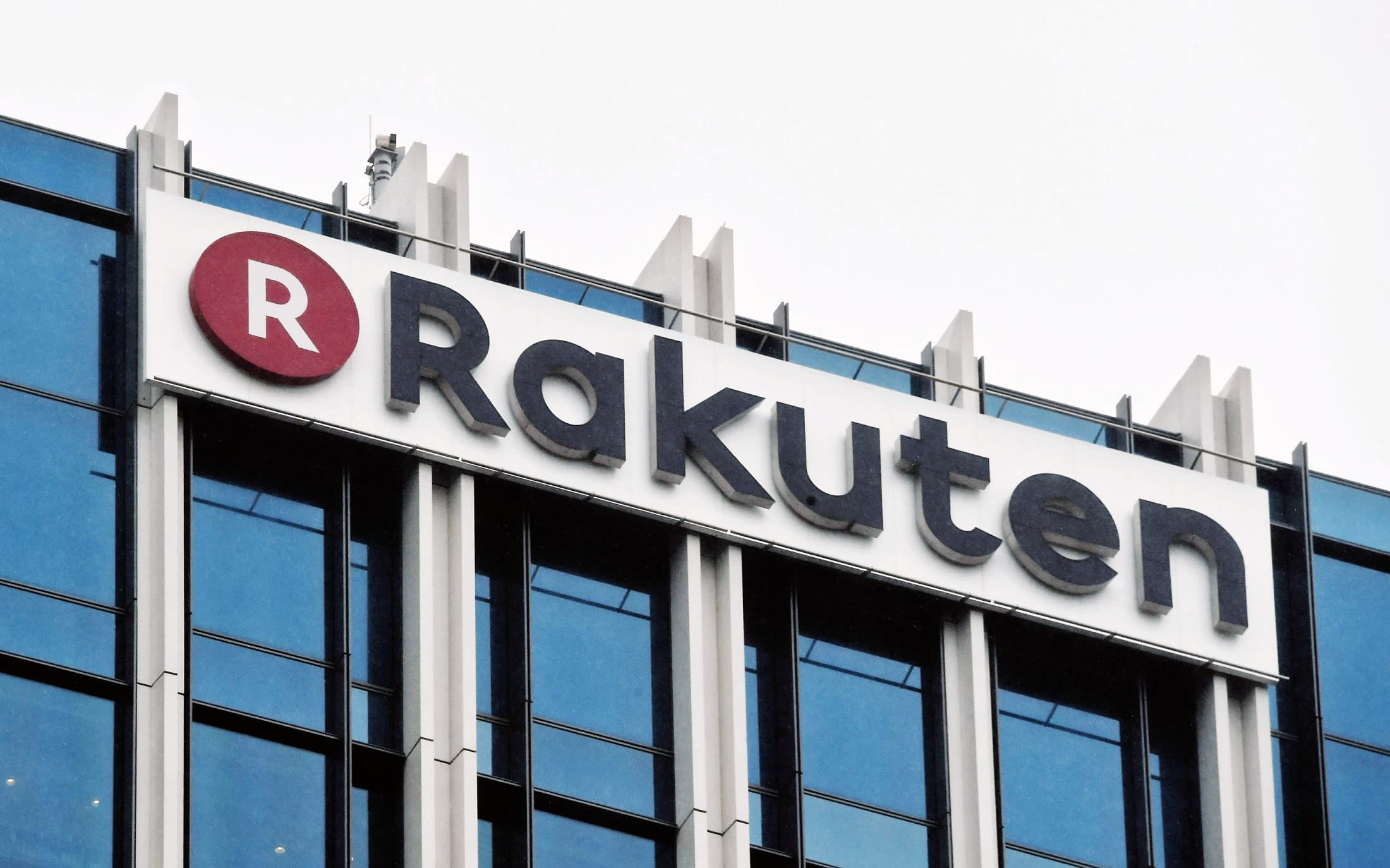 TOKYO -- E-commerce company Rakuten is pushing ahead with plans to build its own logistics network across Japan at a time when labor shortages are forcing shipping companies to raise rates.

Chairman and CEO Hiroshi Mikitani said Tuesday that the company will open two logistics hubs in Osaka and Chiba prefectures by the end of next year. He spoke at an event for vendors on Rakuten's online marketplace.

E-commerce companies, including Rakuten rival Amazon.com, are trying to cope with rising shipping costs in Japan by building their own delivery networks.

Mikitani earlier revealed his vision of delivering all products sold on Rakuten's e-commerce site through the company's own logistics network.

Currently, companies selling their merchandise on Rakuten's marketplace turn to shipping companies for product delivery. As Rakuten expands its own logistics network, vendors will be able to rely on the company to handle everything from merchandise management to shipping, and -- depending on the volume -- may enjoy lower costs.

Package delivery from the Osaka and Chiba warehouses to customers probably will be either outsourced or delivered by Rakuten's own drivers and trucks.