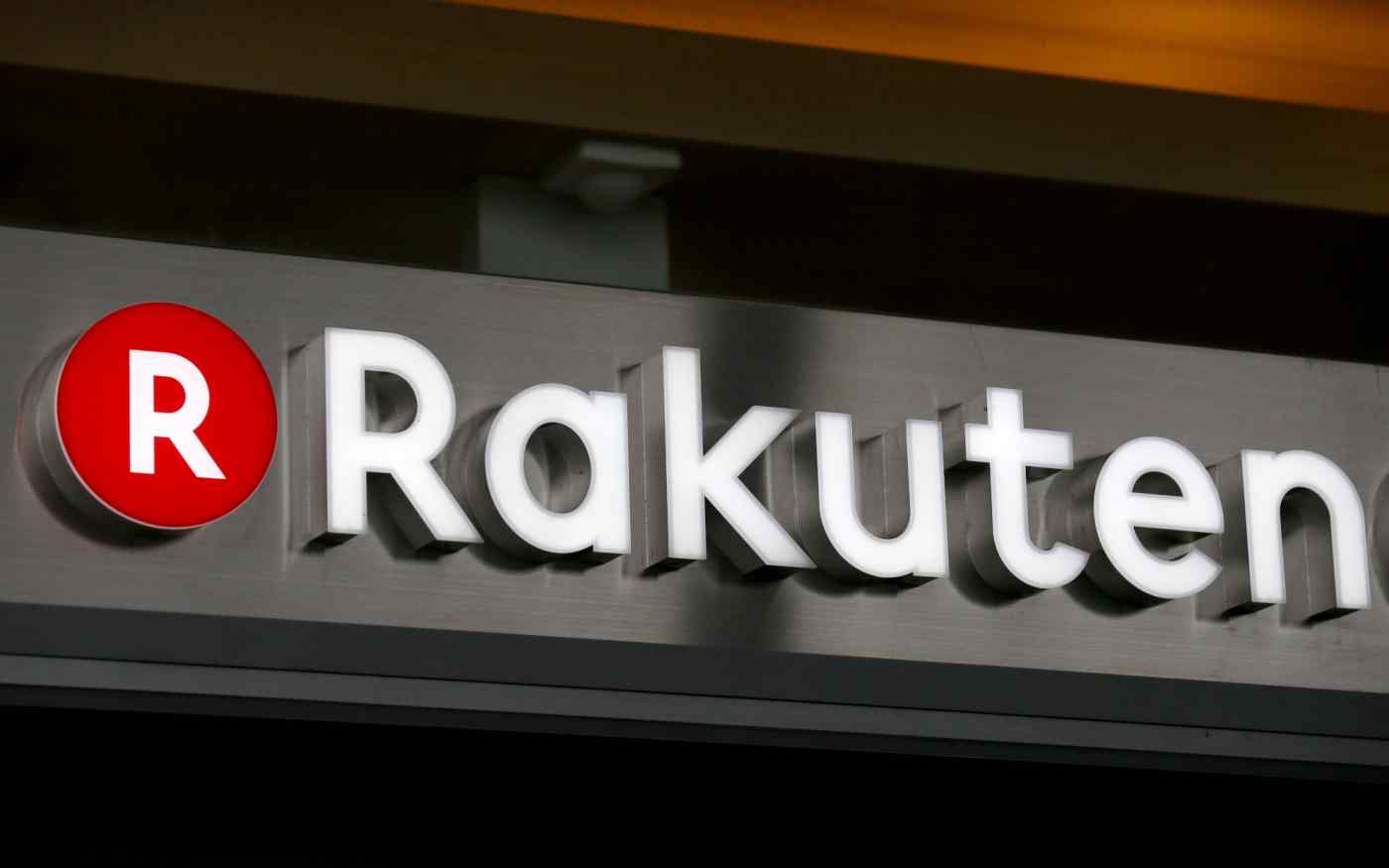 NTT Docomo, KDDI and SoftBank Group control 90% of Japan's cellular market. There are some competitors -- including mobile virtual network operators, which rent network infrastructure -- offering low-cost smartphone plans, but the trio has protected their market share by offering similar inexpensive services. Opening a chink in their armor would usher in a new era of competition, and likely push down fees.

Rakuten plans to apply with Japan's Ministry of Internal Affairs and Communications as early as January for wireless frequencies currently used by the Ministry of Defense and other bodies and set up a new mobile carrier company possibly that same month. It also plans to raise up to 600 billion yen ($5.31 billion) by 2025 to invest in base stations and other infrastructure.

In 2014, the e-shopping company launched a low-cost smartphone service unit, Rakuten Mobile, renting the use of Docomo's network. After acquiring another company's bargain carrier business this November, it has about 1.4 million contracts.

Rakuten intertwines its phone business with other operations such as finance and travel as a selling point. Mobile users can also pay bills with points acquired by using the company's online shopping sites.

Margins are not high at present, as Rakuten makes relatively little income per contract and pays connection fees to Docomo. Seeking its own phone lines and network equipment would raise its investment burden, but make it easier to put management resources toward improving service.

Existing equipment supports the coming next generation of high-speed wireless service, known as 5G, which Japan aims to adopt as soon as 2020. As a result, Rakuten can hurry to invest in equipment without waiting for 5G to launch. It aims to build communications infrastructure step by step and expand throughout the country, primarily in urban areas, and will also negotiate with Docomo regarding its network use.

The idea of allowing the private sector access to frequencies allocated to government agencies was settled in June in the government's future investment strategy, and the communications ministry has been working out a system for the process. It has begun preparing for the opening, including by looking into how relevant agencies and ministries use their slices of spectrum.

The ministry has been working to encourage a reduction in communications fees, and generally welcomes new entrants as they spur competition. It is expected to start looking into applicants in earnest in the new year after receiving formal requests for spectrum use. It will "seriously evaluate" whether to approve applicants, said a ministry source, based on factors including financial footing and plans to build base stations.