Rakuten stands on shoulders of NBA giants to get noticed Earlier this month it agreed to become a sponsor of the NBA's Golden State Warriors, a U.S. professional basketball team. The move follows a partnership with legendary Spanish soccer team FC Barcelona.

At a news conference in California on Sept. 12, Rakuten founder and CEO Hiroshi Mikitani posed with a Warriors jersey, which now has a red R logo on the left shoulder. This season, the NBA began allowing teams to sell space on their jerseys to sponsors on a trial basis.

Golden State is a popular and successful team, with stars such as Stephen Curry. The sponsorship deal will reportedly cost Rakuten $60 million over three years. In addition to the jersey logo, the sponsorship allows Rakuten to put its name on the team's training center in Oakland, California.

Rakuten and the Warriors will also work together on online content distribution, taking advantage of the Japanese retailer's services in the U.S., including its loyalty program, Ebates, and Viber, a free call and chat app.

Mikitani acknowledged at the media event that the Rakuten brand is not one most Americans know. The partnership is meant to leverage the cachet of the Golden State Warriors to change that.

For Rakuten, sports sponsorships have long been an important marketing tool, mainly in Japan. The company got involved in Japanese pro baseball in 2005, founding the Tohoku Rakuten Golden Eagles. The decision was an important step in raising the brand profile of Rakuten, which was less than 10 years old at the time. 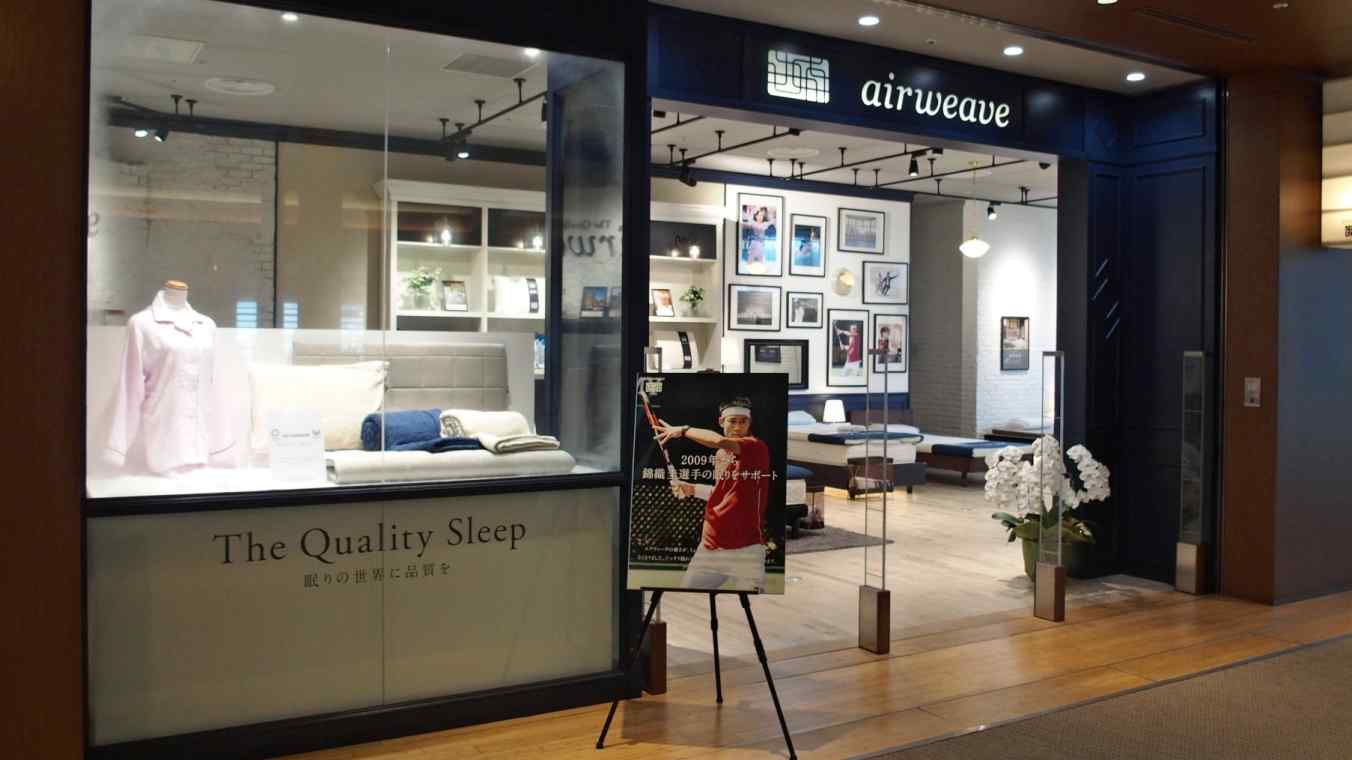 Rakuten's eagerness to become more widely known is clear. The company previously used Chinese characters in its logo for services offered in Japan. But beginning this summer, all services worldwide adopted the alphabet logo.

Rakuten's tie-ups with global sports names stem from Mikitani's confidence that they are good for its flagship retailing business. Although the FC Barcelona sponsorship has just started, Mikitani is optimistic. "The sponsorship is helping to boost our brand's recognition, and people outside Japan are more interested in our services," he said.

So far, Rakuten has struggled overseas. The business last year decided to scale back its e-commerce operations and offices in Europe and Asia. It has also logged impairment losses from its video streaming business in the U.S.

It is hard to tell whether slam dunks and bicycle kicks will help Rakuten to score with customers around the world.