Funds will be used to build 5G network 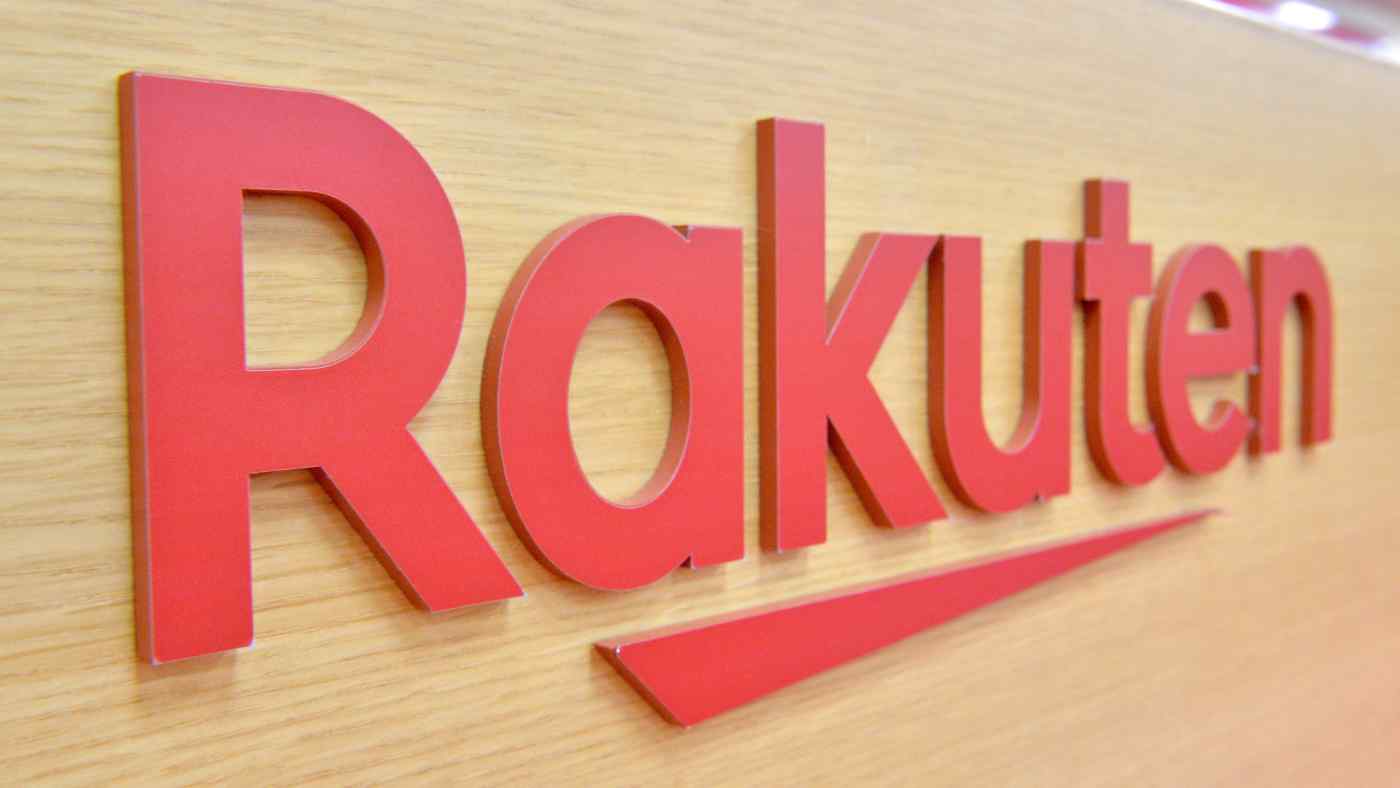 TOKYO -- Rakuten is planning to raise a total of 100 billion yen ($950 million) through the issuance of subordinated bonds as the Japanese e-commerce company prepares to build a fifth-generation mobile network.

Rakuten recently entered the mobile phone business and is hoping that the debt issuance would allow it to raise funds without undermining its credit rating. Subordinated debt can be considered capital because investors in such instruments can be placed behind ordinary bondholders in debt repayment order.

Rolling out its mobile phone services in April, Rakuten unveiled a plan to invest 800 billion yen by 2026 to develop transmission networks for its mobile services, which include 5G.

Of the total required investment, 330 billion yen had already been committed by June.

In August, the company announced that its 4G services would achieve a 96% population coverage by summer 2021 -- five years ahead of the original schedule.

The aggressive expansion, however, has required faster investment in the company's communication infrastructure, prompting Rakuten to turn to the capital market for funding.