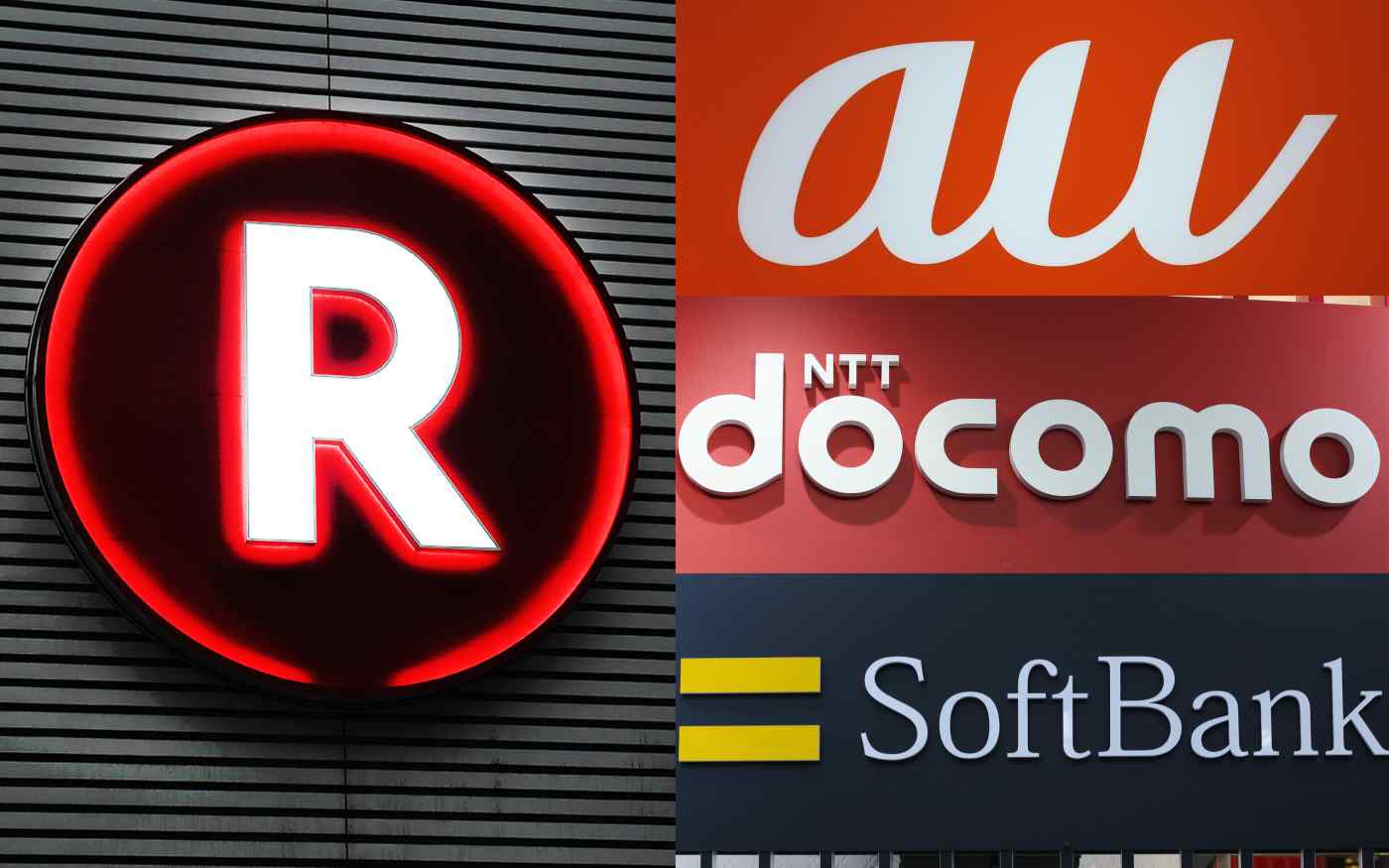 TOKYO -- Japanese e-commerce operator Rakuten was granted spectrum on Friday to launch cellular service starting in 2019, but the conditional approval points to the difficulty the Japanese virtual mall operator will likely face in building its own mobile network.

The Radio Regulatory Council, an advisory body to the communications minister, decided to allocate 4G bandwidth to Rakuten, with official ministry approval expected on Monday.

Rakuten plans to get the service off the ground in October of next year, becoming the fourth mobile network operator in the country. The company has been offering service as a mobile virtual network operator using NTT Docomo's network.

Rakuten's debut as a network operator in its own right is seen catapulting Japan into a new era of price competition.

Plans are to offer prices 30% lower than the existing big three of Docomo, KDDI and SoftBank Group. Rakuten intends to link to reward points from its mainstay e-commerce business to build a customer base.

A race to offer new services marrying e-commerce and mobile payments is expected to break out -- a development with the potential to move Japan into a new stage of mobile phone use.

Rakuten will have to borrow about 600 billion yen ($5.59 billion) to build and maintain such network infrastructure as antennas and base stations. Even with this heavy spending, it anticipates synergies with existing businesses.

The big price tag did raise concerns at the panel. It conditioned its approval on Rakuten building its own network and securing funds for capital investment, land for base stations, and technical personnel.

Docomo had about 75 million subscribers at the end of December, against KDDI's 50 million and SoftBank's 39 million. By leveraging its advantages as an e-commerce company, Rakuten aims to establish a presence in the cutthroat cellular market.

But Rakuten will have far to go in catching up with the big three in network quality. At first, it will have to depend on cheaper prices to increase market share.