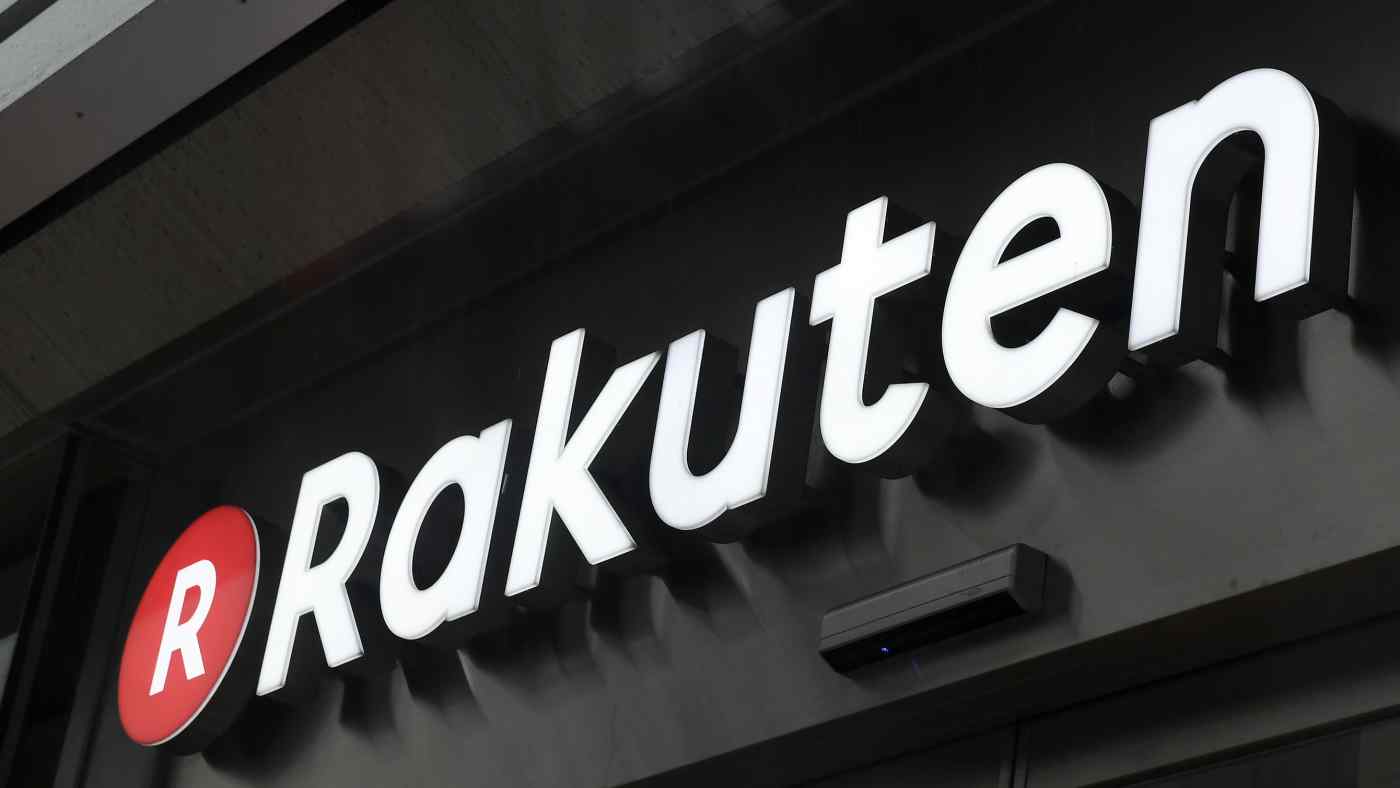 TOKYO -- Virtual mall operator Rakuten will issue as much as 200 billion yen ($1.86 billion) to prepare for its entry into Japan's mobile phone service market.

Rakuten plans to launch its service in October 2019 and invest about 600 billion yen to build the necessary infrastructure, including a nationwide wireless network. It will finance the investment with subordinated debt, to be issued as early as June, and bank loans worth 400 billion yen.