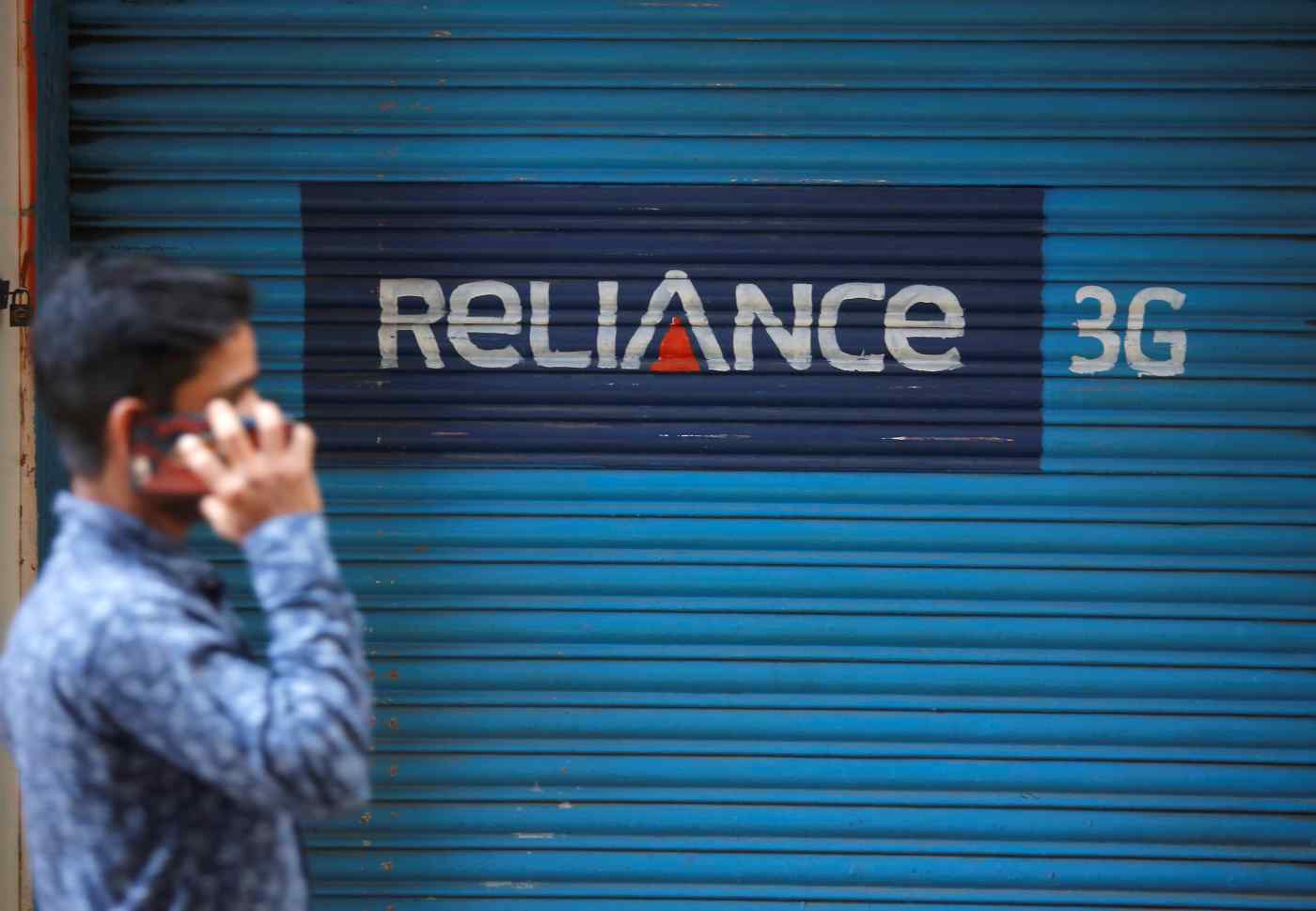 MUMBAI (NewsRise) -- Billionaire Anil Ambani has turned to India's bankruptcy court for a faster debt resolution of his flagship Reliance Communications after the mobile phone operator made little progress in its proposed asset sales to pare liabilities after 18 months.

The management of Reliance Communications, also called RCom, will propose a similar debt resolution plan in the National Company Law Tribunal (NCLT) process, as was earlier being pursued, the company said in a statement on Sunday night.

Under the plan, the company expects to sell all of its telecommunications infrastructure assets, spectrum, and real estate assets in a time-bound manner. RCom said the company was forced to initiate insolvency proceedings as it grappled with "various, mostly, untenable issues" raised by the telecom department that resulted in numerous legal issues, which "frustrated" the existing plan.

RCom's move spooked investors, who scrambled to sell stocks of all the Anil Ambani- group companies. Shares of RCom plunged as much as 48% to touch a record low, before paring loses to close down 35%. Shares of Reliance Capital lost 20%, while that of Reliance Power slumped more than 35%. Reliance Naval and Engineering and Reliance Infrastructure lost 15% each, while the benchmark S&P BSE Sensex gained 0.3%.

RCom, once one of India's largest mobile phone carriers, has been struggling to stay afloat amid ballooning debt and soaring spectrum costs. In the quarter that ended in December, the company's loss widened to 3.41 billion rupees.

Its troubles have been compounded by the cutthroat price competition in India's mobile phone market triggered by the entry of Anil's older sibling Mukesh Ambani's Reliance Jio. Jio's strategy of slashing prices to lure consumers hastened the pace of consolidation in the industry, with many players either exiting the business or merging with their larger rivals.

After several efforts to sell wireless assets, RCom reached an agreement in December 2017 to sell the business, including spectrum, tower, and fiber assets, to Jio for 250 billion rupees ($3.5 billion). The deal was central to the company's desperate attempts to pay off the staggering $7 billion debt, including to Swedish telecom equipment maker Ericsson.

However, completion of the deal was delayed after India's telecommunications department didn't clear it, insisting on a bank guarantee for the spectrum usage charges from the buyer. Jio too insisted that it will not be liable for RCom's past spectrum dues.

The company now hopes that the issues will be addressed and resolved under the NCLT proceeding. Rules stipulate that such a process shouldn't exceed 270 days, though several insolvency resolution cases have exceeded that deadline due to litigation.

"The board remains confident of future prospects as a going concern under a new ownership on completion of the NCLT resolution process," it said.