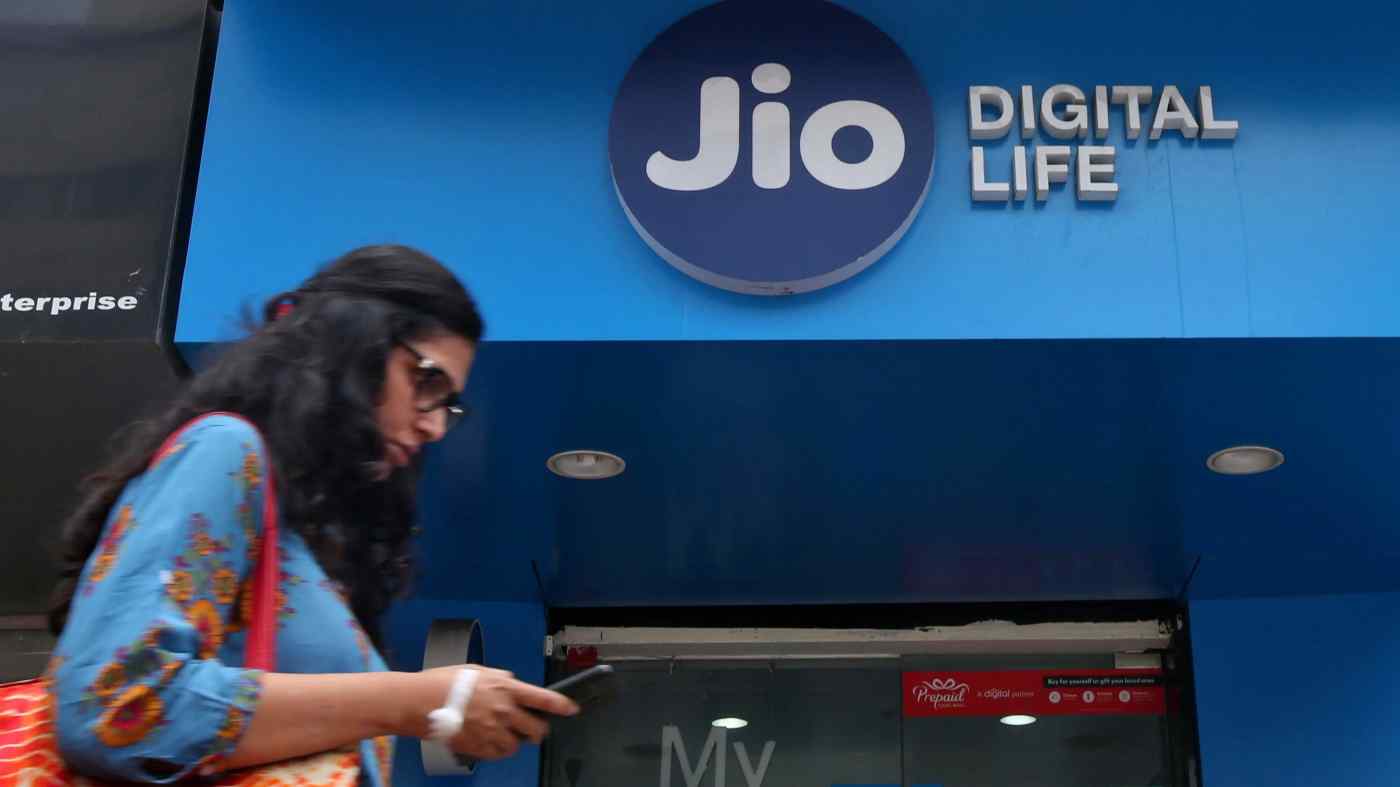 Reliance's net profit for the quarter ended in December grew 8.8% to 102.51 billion rupees ($1.4 billion), beating analysts' expectations of 96.48 billion rupees, according to Refinitiv data. Revenue surged 56% to 1.71 trillion rupees, the company said in a statement on Thursday.

The company is now relying on its new businesses such as wireless services and retail amid a boom in consumer demand in the world's second-most populous nation. Ambani has in the past said he aims to grow the consumer business as big as the company's oil and gas operations in the next 10 years.

The global business environment is "challenging," while the oil price environment is experiencing heightened volatility, Ambani, the chairman and managing director of Reliance, said in the statement. "The share of consumer businesses is steadily increasing its contribution to the overall profitability of the company."

On a standalone basis, Reliance's profit grew at a slower 5.6% to 89.28 billion rupees, weighed down by lower crude prices. The standalone business includes the company's core oil and gas business that accounts for nearly 90% of its revenue.

Wireless venture Reliance Jio Infocomm, which started commercial operations in April 2017 after months of free services, reported a 65% jump in net profit to 8.31 billion rupees, aided by surging data consumption in the fastest-growing telecom market in the world. Its revenue rose almost 51% to 103.83 billion rupees.

Brokerage HDFC Securities had expected the telecom operator to report a net profit of 7.29 billion rupees in the quarter. Reliance's strong revenue growth is expected to lead the company to surpass second-largest Indian mobile phone company Bharti Airtel in the December quarter. Bharti is set to report its third-quarter results on Jan. 31.

Jio has been expanding subscriptions at a searing pace on the back of cut-rate fees, creating formidable competition to rivals Bharti Airtel and Vodafone Idea. Jio added 28 million users on a net basis in the last quarter, taking its total customer base to 280.1 million at the end of December.

However, gross refining margin -- the difference between the total value of petroleum products and the price of crude oil -- fell to $8.8 per barrel from $9.5 per barrel in the previous quarter, and $11.6 a year ago. Still, the refining margins outperformed analysts' expectation of $8.5 per barrel as well as the Singapore benchmark at $4.3 per barrel.

Ahead of the earnings announcement, Reliance shares ended little changed in Mumbai trading, while the benchmark BSE Sensex rose 0.2%.