Alliance sees sales of 14 million units, 30% of fleet being 'electrified' 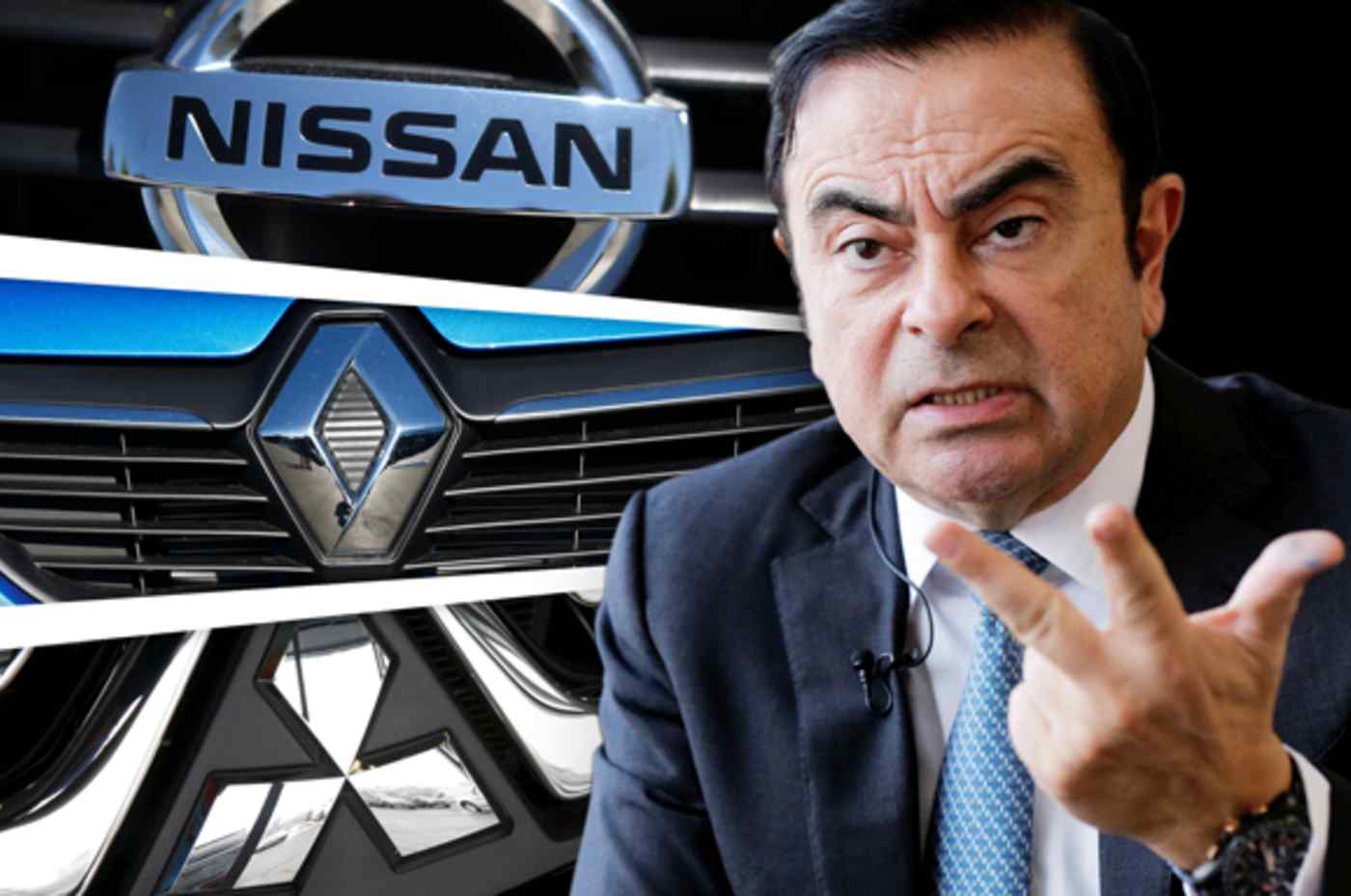 YOKOHAMA, Japan -- The combined global sales of Renault, Nissan Motor and Mitsubishi Motors are seen reaching a total of 14 million units by 2022, up 40% from 2016, according to a midterm business plan unveiled on Friday.

During a press conference in Paris, alliance Chairman and CEO Carlos Ghosn said "our estimate is more than 30% of the 14 million should be electrified," by which he meant electric, plug-in hybrid and hybrid models.

As for his outlook for the auto industry, Ghosn said "growth will come from China, India and Southeast Asia."

To achieve the targets, the three companies will use four common platforms -- the basic structure of a vehicle. This will allow for greater efficiency across the alliance.

One platform will be developed specifically for EVs; it will come into use by 2020.

Plans call for 9 million cars -- over 60% of the 14 million -- being built on top of the four platforms. This compares with 2 million cars that last year came from two common platforms.

Electric vehicles will likely become a key focus for group by the end of the term, as China and other big markets shift toward low-emission technologies. According to the plan, the alliance will launch 12 new purely electric models within the term.

While talking about electric vehicles, Ghosn said the "opportunity is mainly in matured markets and China." Citing the recent announcement of a partnership with China's Dongfeng Motor Group, he said the alliance will produce affordable EVs for China.

The distance electric vehicles can travel on one charge will be extended to 600km by 2022 -- a 50% increase over the second generation Leaf, which Nissan unveiled earlier this month.

The plan also calls for a fully autonomous model to be developed by 2022 and for the alliance to enter the ride-hailing market. This latter project is likely to involve partnerships, but the alliance also aims to operate its own ride-providing services.

This is the first time the Franco-Japanese group has announced a midterm plan as an alliance.

When asked if the partners will seek further capital relationships, Ghosn said, "No need," then said different capital structures and operations stand in the way.

On the other hand, Ghosn was open to bringing in additional alliance members: "We are a platform for global collaboration," he said. Ghosn also said he will steer the plan as it is executed.

Seiji Sugiura, a senior analyst at Tokai Tokyo Research Institute, said his impression is that "the alliance wants to stress its plan has 'substance,' such as the common platforms." He sees the 14 million target as achievable, saying it is in line with this year's rate of growth.

As for the group's electric vehicle goals, though, Sugiura sees risks, the big one being the Chinese government. The alliance will have to fine tune its electric vehicle strategy so that it does not run afoul of Chinese regulations, he said.

He also pointed out that the plan does not give a target for the group's 2022 profit margin.