Suspension to last weeks or months as inventory piles up 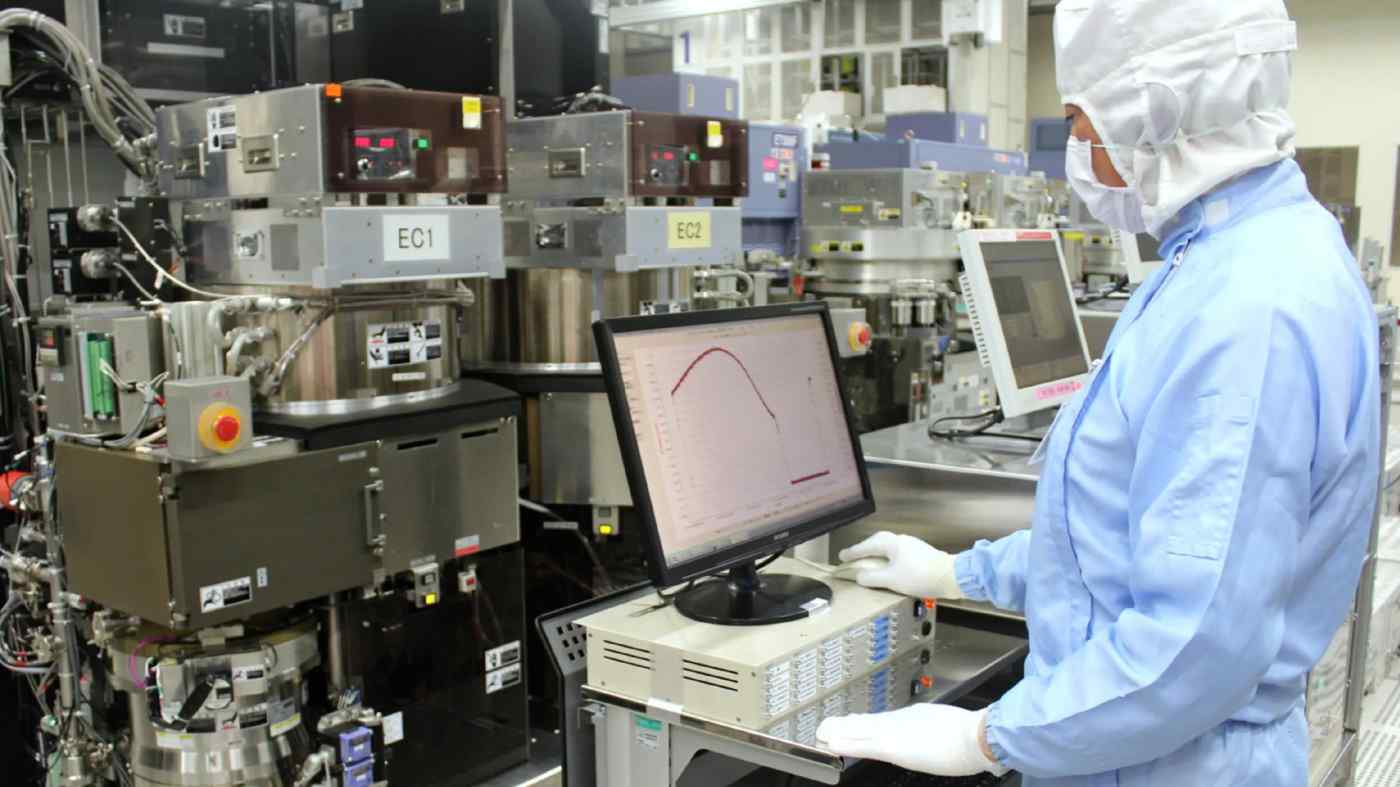 Renesas Electronics' Naka Factory is among those suspending operations for as much as two months by the end of September. (Photo by Kotaro Hosokawa)
HIDEAKI RYUGEN, Nikkei staff writerMarch 7, 2019 05:07 JST | Japan
CopyCopied

TOKYO -- Japanese chipmaker Renesas Electronics will temporarily halt work at 13 of the company's 14 production facilities, including all nine domestic plants, due to high inventory levels and possible impact as Chinese demand for automotive and machinery tools plummets.

The company will suspend operations at six front-end production sites in Japan for one month starting around the end of April and for another month in August. It also will shut three Japanese back-end facilities for several weeks between April and September. Four overseas plants in China and Malaysia will be closed for several weeks as well.

Though Renesas has halted production for a week or so during the summer before, it is rare in the industry for a player to close factories for a month or longer. But China's economic slowdown has affected a wide range of industries from electronic parts to metals.

Renesas already notified its labor union and major Japanese clients, such as automakers, of the plan. The furloughed workers will receive an allowance during the closure. Full-year output for 2019 is expected to decline by over 10%.

The Tokyo-based chipmaker is known for microcontrollers, used in things like cars, home appliances and industrial machinery. But chip demand for automotive, air conditioner and machine tool products fell more drastically than expected in China. The company hopes that a dramatic output cut will reduce its inventories and allow more efficient production in the future.

The slowdown could hamper the company's global ambitions. Renesas said in September that it will buy American chipmaker Integrated Device Technology for about $6.7 billion, part of efforts to gain a larger footprint abroad.

Renesas logged a 3% decline in sales last year to 757.3 billion yen ($6.78 billion). Though the group looks to expand overseas operations, it plans to lay off almost 1,000 employees -- or 5% of the total -- by June, mainly in domestic back offices, to streamline costs.

Other companies are feeling the weight of China's troubles, combined with the ongoing Sino-U.S. trade war and uncertainties tied to the U.K.'s looming exit from the European Union. Sluggish iPhone sales in China led to a roughly 30% drop in total net profit at eight key Apple suppliers, including Samsung Electronics, SK Hynix and Qualcomm, for the October-December period from the previous quarter.

The global semiconductor market grew 14% in 2018 to $468.8 billion, but is expected to expand by a smaller clip this year, according to World Semiconductor Trade Statistics.