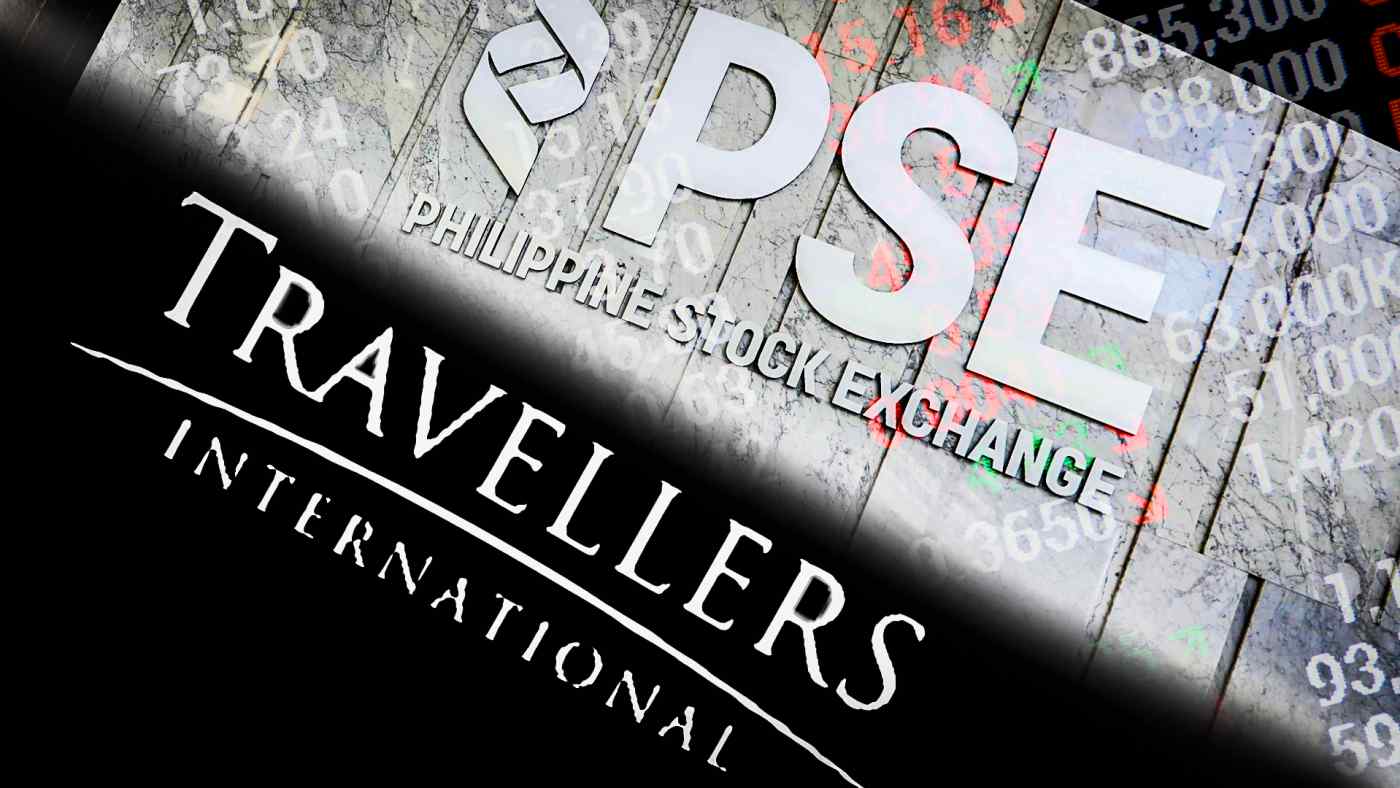 MANILA -- The company behind Resorts World Manila on Wednesday said it plans to delist from the Philippine Stock Exchange in October after reporting a sharp slump in first half earnings and with its shares performing weakly.

The move comes two years after a deadly arson attack inside its hotel and casino which killed over 30 people, hurting the integrated resort's image and, for a while, its finances.

The company is also seeing a weak valuation despite a recovery in gaming revenue and core earnings since the June 2017 fire. "For the management, the market is placing a big discount on the company," said Rachelle Cruz, an analyst at AP Securities, a brokerage in Manila.

Shares of Travellers have improved 2.26% to 5.43 pesos per share this year. In contrast, shares of rival Bloomberry Resorts, which runs the Solaire casino, have gained 17.32% to 9.41 pesos this year.

Resorts World Manila, which opened in 2009 near the Manila airport, is the pioneering integrated resort in the Philippines. But in recent years it faced growing competition with the opening of other billion-dollar integrated resorts, such as Solaire, City of Dreams Manila and Okada Manila.

On Tuesday, the company reported that its income fell by 50% to 844 million pesos ($16.1 million) in the first half on higher finance charges and appreciation expenses. Gross gaming revenues jumped by 50% to 13.5 billion pesos. As of June, the company had around 300 gaming tables, some 1,900 slot machines and over 3,200 hotel rooms from brands such as Marriott and Hilton.

Travellers is the second casino company in Manila to delist this year. Melco Resorts and Entertainment Philippines, which runs City of Dreams Manila of Macau casino tycoon Lawrence Ho, delisted in June. Melco said its listed status did not help it in raising capital.

Travellers said it will buy back 1.58 billion shares held by the public to pave way for the delisting.

The Philippine tourism industry has been perked up by an influx of Chinese tourists and workers after President Rodrigo Duterte revitalized ties with China. Apart from the brick and mortar casinos, online gaming has also flourished, led by Chinese offshore gambling companies.